Theatre is an artist book that documents seven early performances by Dan Graham taking place from 1969 to 1977 with notes, transcripts, or photographs for each work. Originally published in 1978, and produced here in facsimile form, the publication focuses on several key works that interrogate or undermine the psychological and social space created by, or between, individuals inside the performance venue.

Like most of Graham’s work, they also serve as a critique of cultural norms, with many of the performances utilizing quotidian, social acts that are amplified over time. For example, in Lax/Relax (1969), Graham’s subversion of West Coast new ageism, the artist chants “relax” in sync with a recording of a woman saying “lax” in a meditative manner, which implicates the audience into a group breathing exercise or hypnosis over the course of 30 minutes.

Throughout the ’70s, the artist engaged in a series of works that subverted the prescribed roles of the audience and performer by creating conditions in which each simultaneously functions as both (creating a type of feedback loop). Remarking on another work form this period, Graham once stated, “It begins with Minimal Art, but it’s about spectators observing themselves as they’re observed by other people.” This paradigm is extended even further in Performer/Audience Sequence (1975) and Performer/Audience Mirror (1977), in which the artist performs by describing the audience as well as himself, creating conditions whereby the audience is performing for the artist as well as themselves.

Like (1971), Past Future Split Attention (1972), and Identification Projection (1977) are also featured in the publication. [publisher's note] 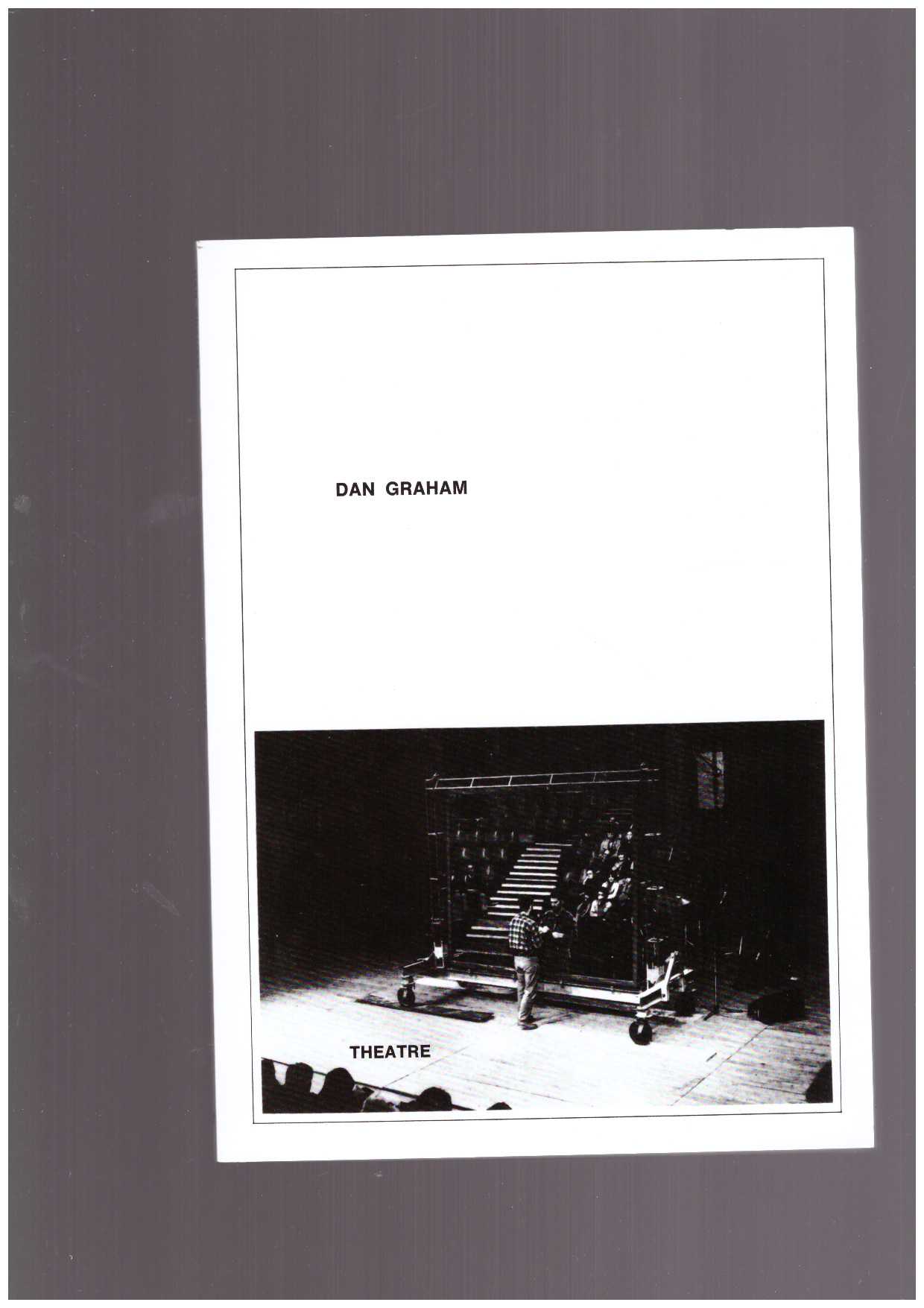