Injustice should not simply be accepted as “the way things are.” This is the starting point for The Xenofeminist Manifesto, a radical attempt to articulate a feminism fit for the twenty-first century.

Unafraid of exploring the potentials of technology, both its tyrannical and emancipatory possibilities, the manifesto seeks to uproot forces of repression that have come to seem inevitable—from the family, to the body, to the idea of gender itself. [publisher's note] 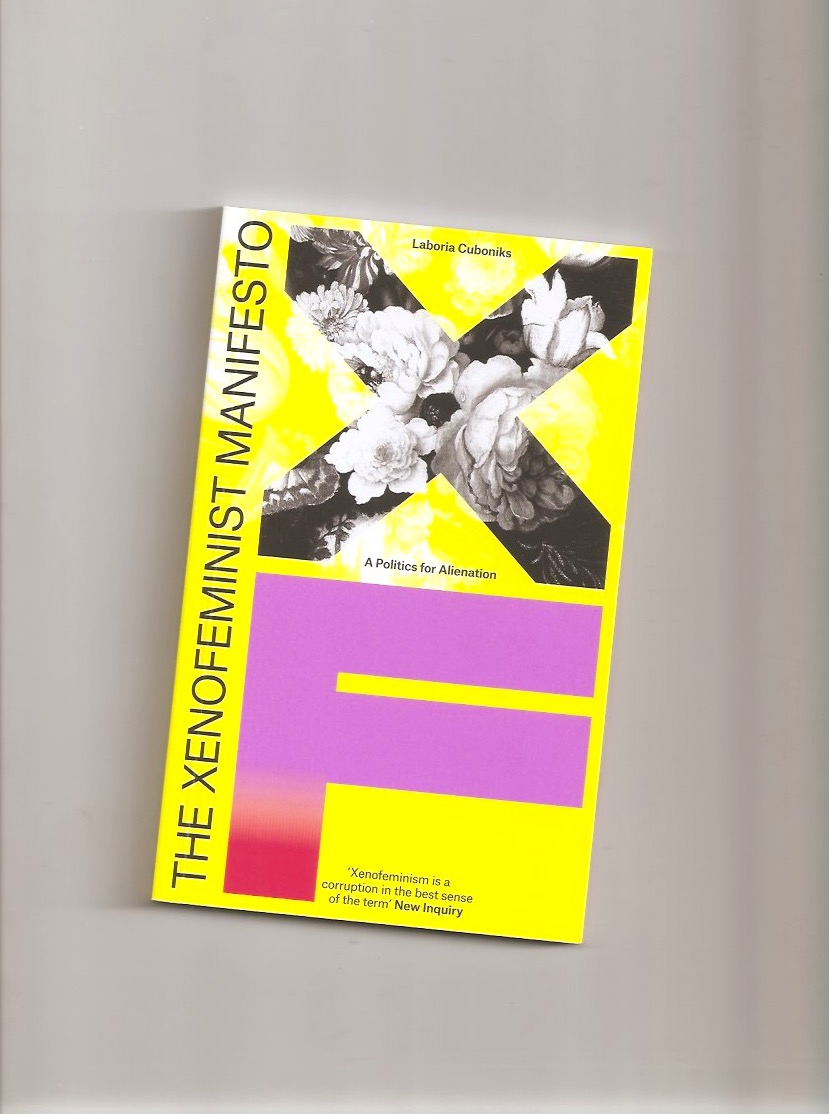