The World of Madelon Vriesendorp reveals for the first time a significant, and nearly secret, corpus of work notable for its wild diversity. Though Vriesendorp is best known for her seminal cycle of anthropomorphic architectural paintings, her extensive 'art of generosity' embraces bad taste, pop, 'playground surrealism' and the touching beauty of culture's failed objects. Here, enlightenment emerges from distraction while seriousness must surrender to the non-serious.

It includes an introduction by critic and collaborator Charles Jencks, conversations between Vriesendorp and historian Beatriz Colomina and cult novelist Douglas Coupland, a rumination by Hubert Damisch on Freud’s London house and Vriesendorp’s studio close by, Fenna Haakma Wagenaar on the ‘productivity of distraction’, a photo-essay by Charlie Koolhaas on her mother’s house/studio, and Rem Koolhaas in a frank interview on origins, ambition and privacy, along with other texts on ‘Bad Paintings’, ‘Smallness’ and the compulsion to ‘collect people’. Other contributors include Zaha Hadid, Brett Steele, Hans Ulrich Obris, Stephan Trüby and Zoe Zenghelis. 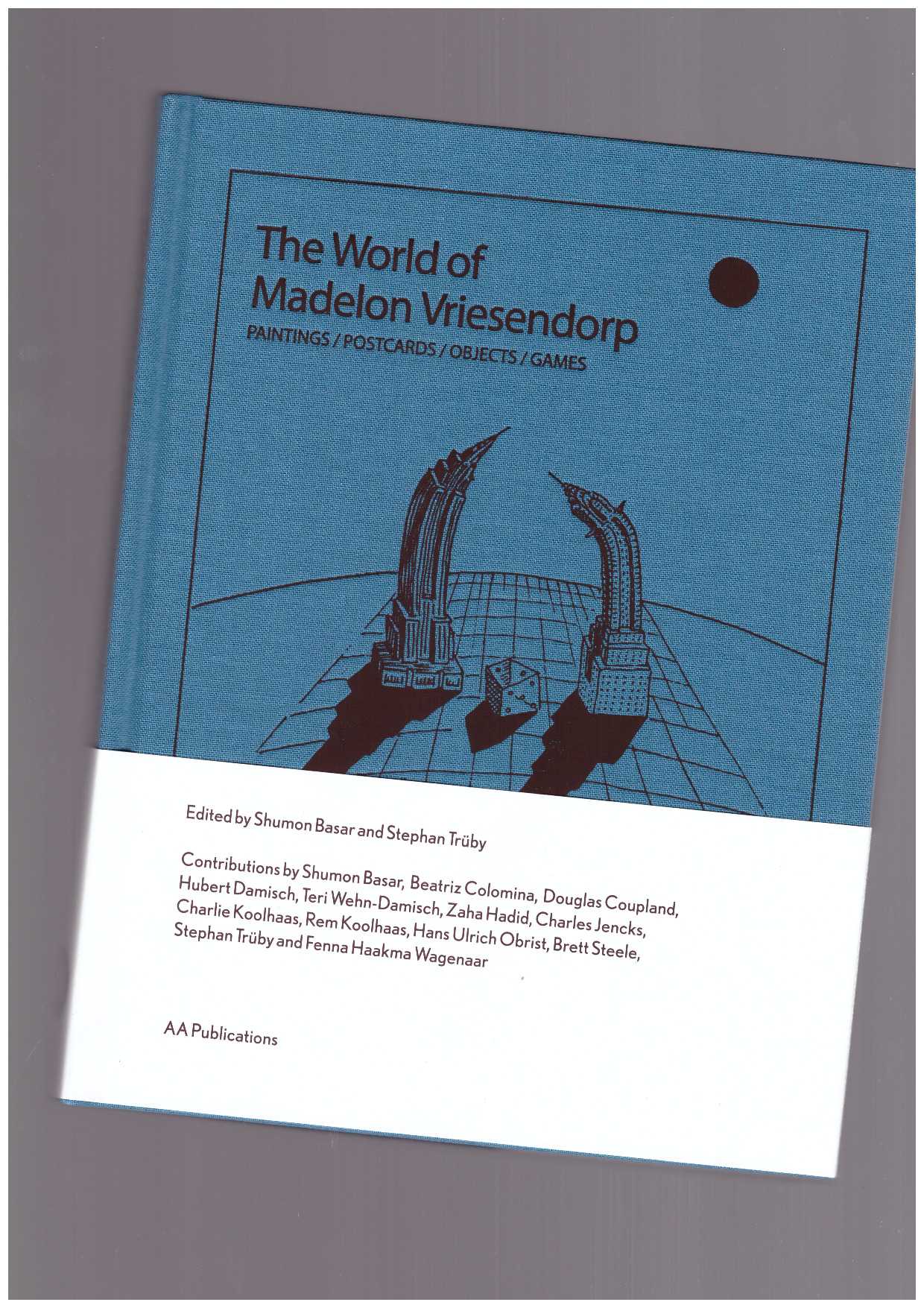