Three short stories, first published as La Femme rompue in French in 1967: The Age of Discretion, that follows a sixty-year-old woman who questions her life and future; The Monologue (opening quote by Flaubert: “The monologue is her form of revenge”); and The Woman Destroyed  (the diary of a woman called Monique).

Translated from the French by Patrick O’Brian. 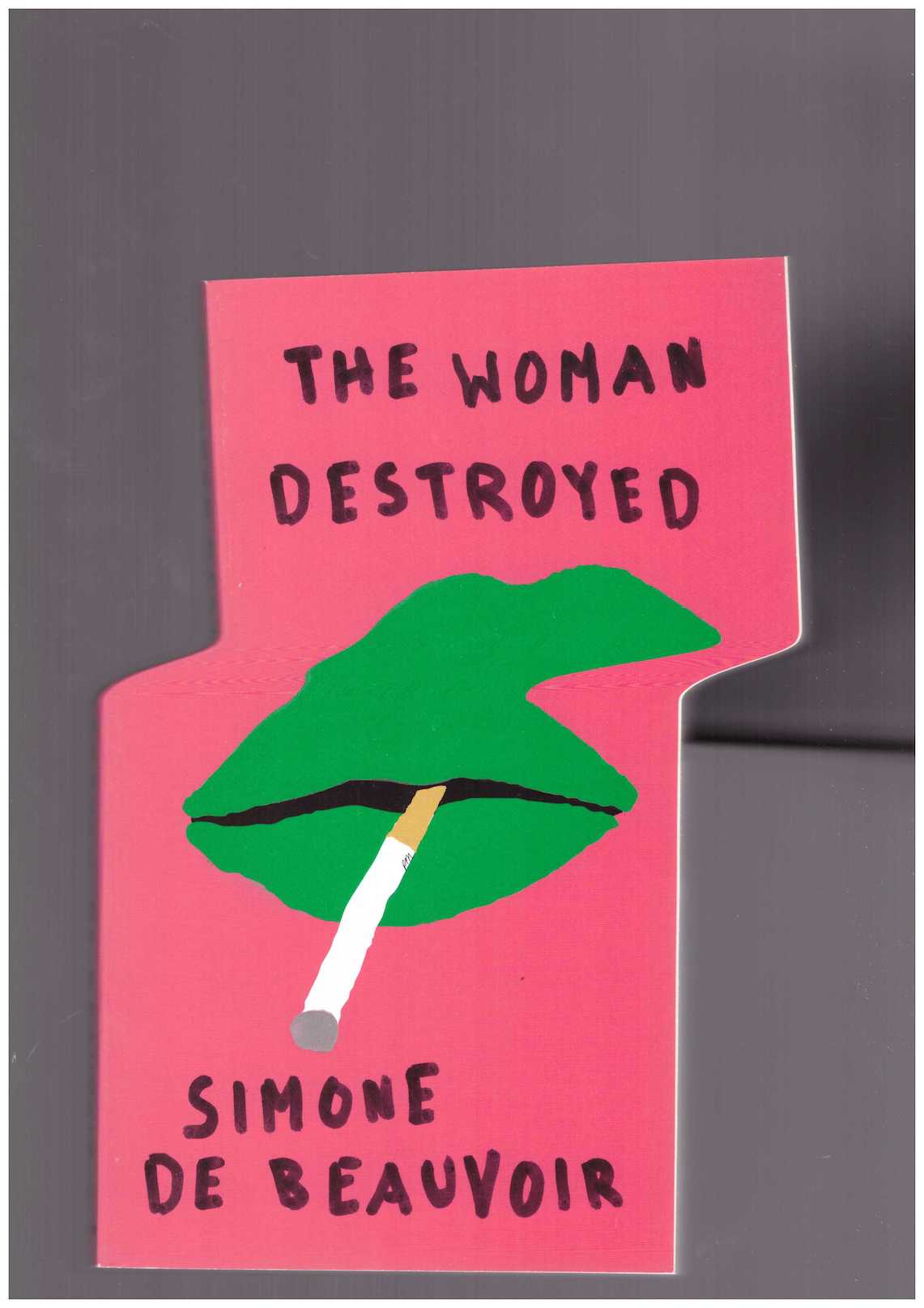