An extensive documentation of the art collection initiated by Eric and Suzanne Syz, on the occasion of its installation at the Syz Group Headquarters in Geneva in 2017. Featuring iconic works from the 1980s, the ever-expanding collection also promotes established and emerging contemporary artists. Initiated in the 1980s when Eric and Suzanne Syz were living in New York, The Syz Collection was installed in 2017 in Geneva—where the couple has been based since the mid-1990s—in the new Syz Group Headquarters, thus allowing an overarching view of it. Featuring 300 works by more than 100 Swiss and international artists from different generations, working in different mediums, the Geneva hanging reflects the tastes of an inspired collector couple, who have been advised for the last ten years by curator and art critic Nicolas Trembley. Having started by collecting paintings by Jean-Michel Basquiat, Julian Schnabel, Francesco Clemente, George Condo, and Andy Warhol, the Syzs have been endlessly expanding their collection, following the most renowned artists of our times (Fischli/Weiss, Wade Guyton, Cindy Sherman, Sturtevant, Wolfgang Tillmans, Rosemarie Trockel, etc.), while always paying attention to the most powerful voices of the younger generations (Valentin Carron, Roe Ethridge, Yngve Holen, Elad Lassry). Their very open approach to collecting constitutes as such a vivid testimony to the current diversity of contemporary art practices. Edited and introduced by Nicolas Trembley, this publication offers an extensive documentation of the collection, focusing especially on the way it is displayed at the Syz Group Headquarters. This overview is completed by a conversation with Eric and Suzanne Syz and Nicolas Trembley conducted by Emmanuel Grandjean, as well as essays on the principles of the collection and the relationship between contemporary art and corporate culture, emphasizing the many ways artworks find their place in business offices. [publisher's note] 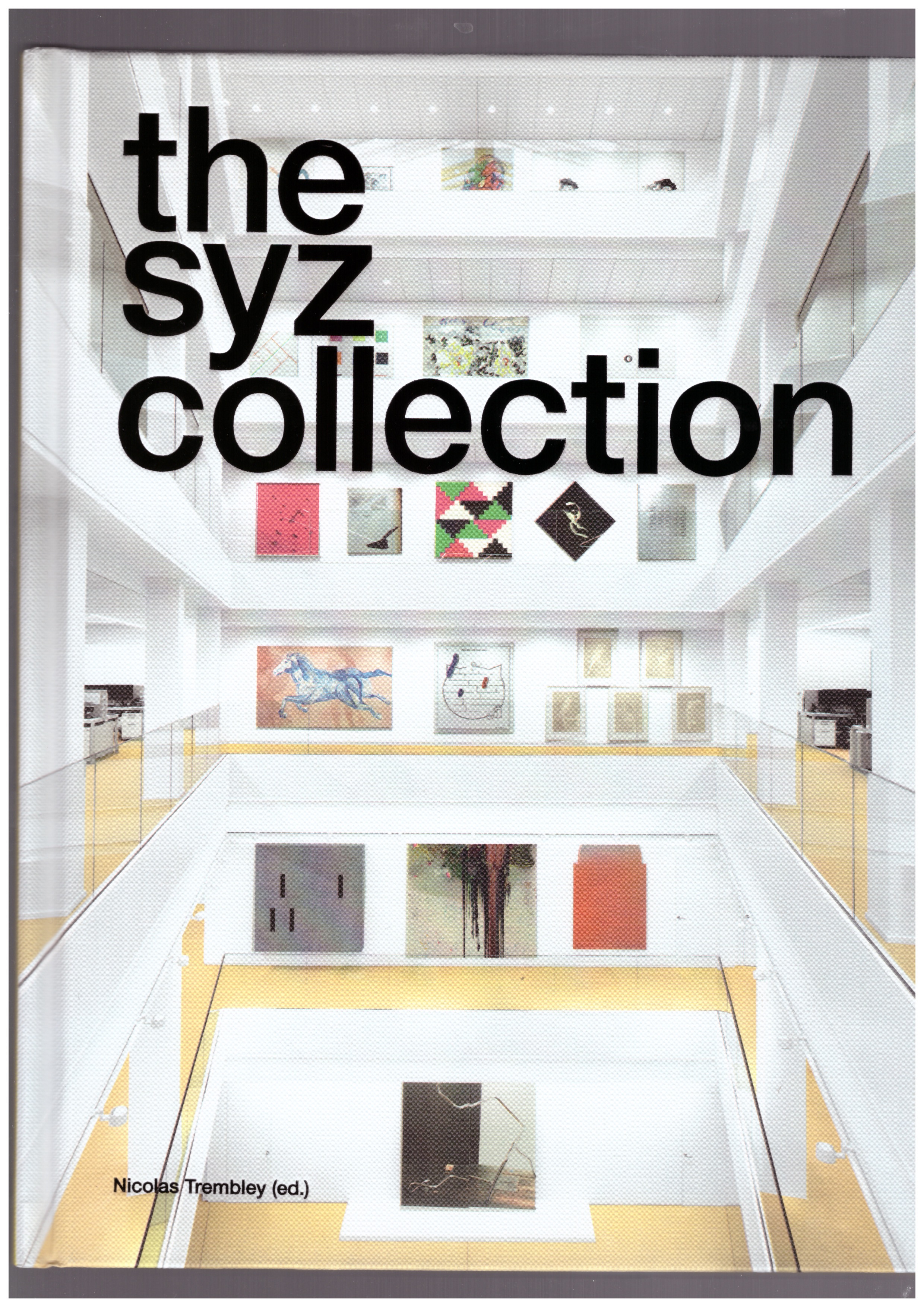