BRISLEY, Stuart
The Stuart Brisley Interviews: The Art Of Performance And Its After-Lives

This series of interviews, held by curator and writer Gilane Tawadros are focussed entirely on Stuart Brisley’s practice and directed by him. The artist’s narration of his practice demonstrates an unswerving resistance to controlling the narrative or fixing the meaning of his works. Citing the Brazilian writer Clarice Lispector, Brisley emphasises the critical importance of error to the creation of his performances: ‘You can say what you’re going to do, you can think about it, you can prepare it, and then when you start, it’s all disappeared because it’s actually meaningless... errors make for where the key value lies.’ The enduring resonance of Brisley’s work lies in its formless and slippery characteristics that resonate so poignantly with our shared human condition.[publisher's note] 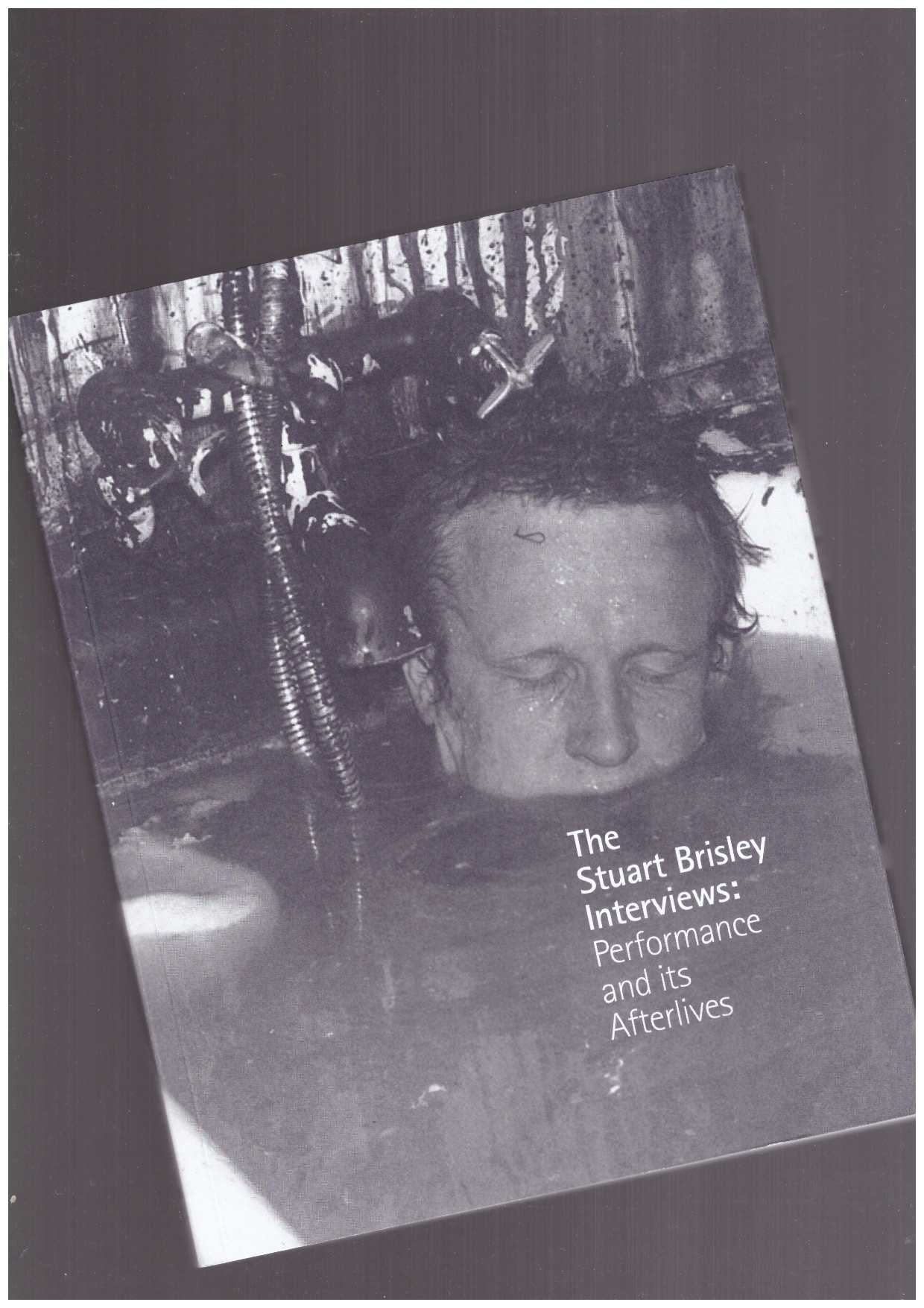