BASCHET, François
The Sound Sculptures of Bernard and François Baschet

François Baschet recounts the research and creation of his Sound Sculptures, with which he began a pioneering career combining art and science, sculpture and music. The willingness to share his findings inspired another breakthrough: participatory exhibitions, spaces where everyone could explore and play with sound. François Baschet’s conception of acoustics—a method of understanding the functional relations between form, matter, action and sound—not only gave rise to the invention of hundreds of Sound Sculptures of all sizes and sonority, which can be found all over the world, but also led François and his brother to collaborate with personalities such as Jean Cocteau, Pierre Schaeffer and Toru Takemitsu. François Baschet relates a funny collection of stories about the artistic life in Paris and New York in 40s and 60s.

This 2017 reissue of The Sound Sculptures of Bernard and François Baschet (first published in 1999) includes fragments still unpublished when the first edition appeared, and incorporates the original text of the Organologie des Structures Sonores Baschet (written by the two brothers), with Spanish translations. [publisher’s note] 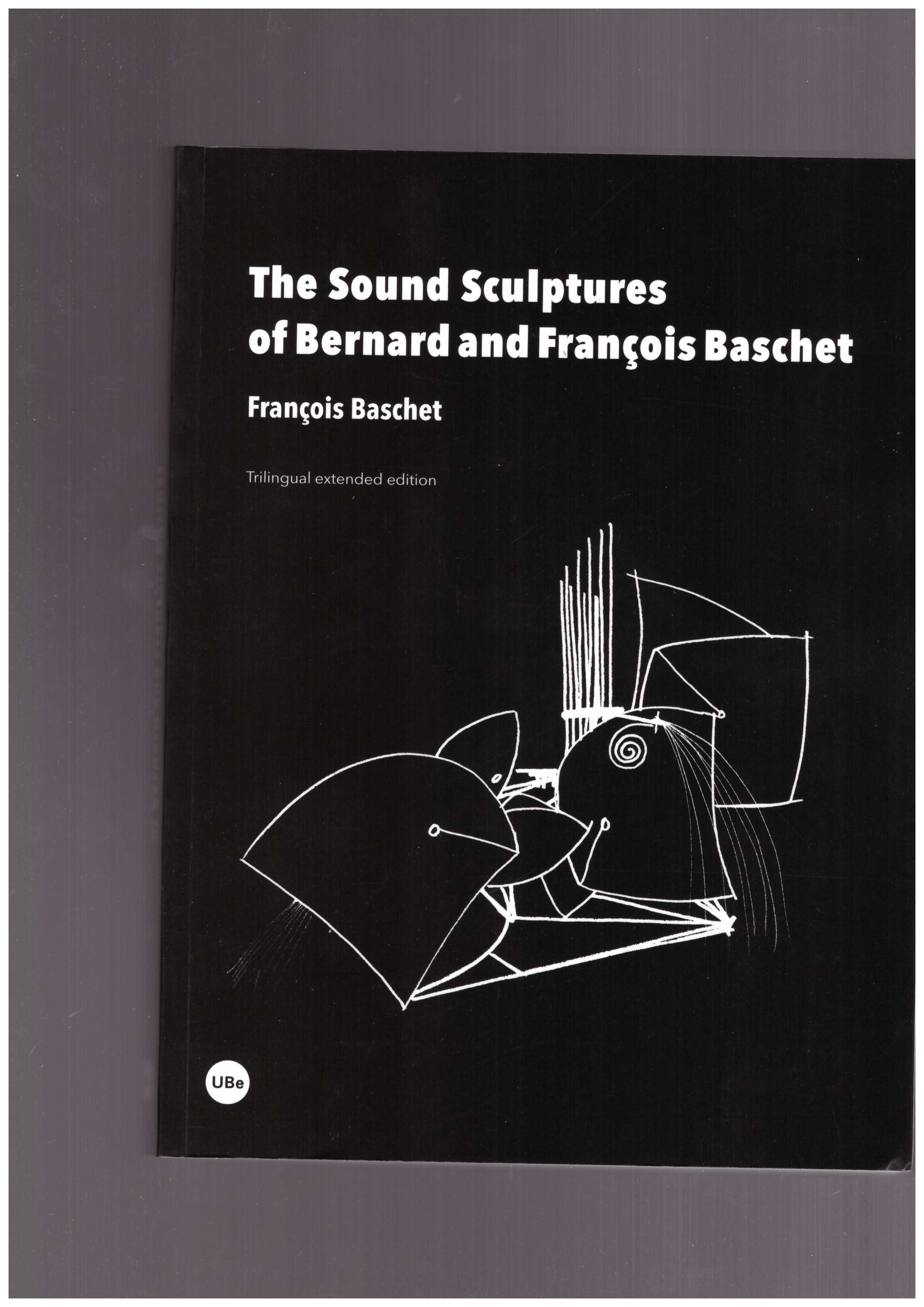