When Marcel Duchamp invented the readymade one hundred years ago, there was no way of knowing that these random objects taken from everyday life would have such a lasting influence on art. The book The Readymade Century examines his readymades from two perspectives: the Readymade Index investigates the genesis and consistency of Duchamp’s concept in the first fifty years (1914 – 1964) of the “readymade century”. The second part, Readymade Exposition, describes the history of its reception, which extends far beyond the artist’s lifetime. The edition of Duchamp’s readymades as multiples and the exhibition of Andy Warhol’s Brillo Boxes constitute the hinge between the two sections. Occurring at the same time – although independently of one another – these two events in 1964 mark a turning point in the middle of the readymade century that has direct relevance for contemporary artistic practices of the “already made”. The book combines theoretical reflection with the visual staging of art. [publisher's note]

With a contribution by Olaf Nicolai. 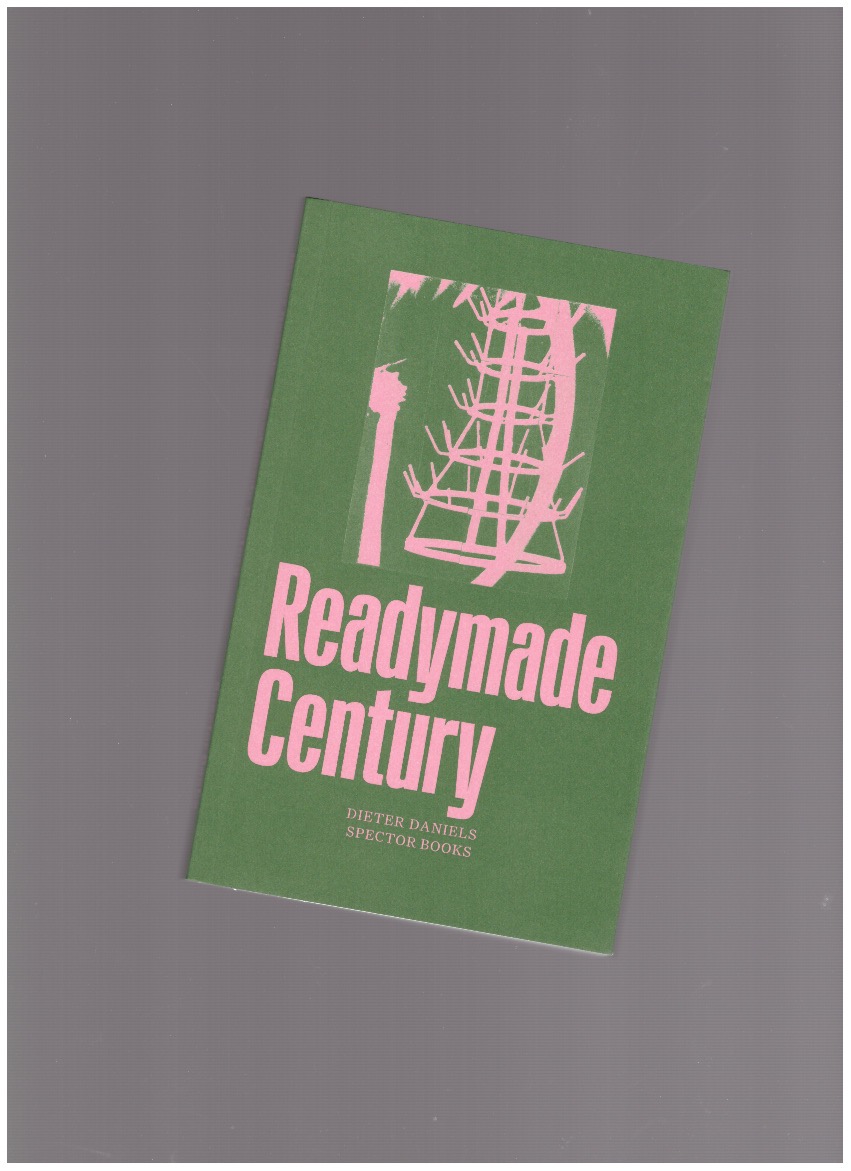