The Queer Art of Failure is about finding alternatives—to conventional understandings of success in a heteronormative, capitalist society; to academic disciplines that confirm what is already known according to approved methods of knowing; and to cultural criticism that claims to break new ground but cleaves to conventional archives. Judith Halberstam proposes “low theory” as a mode of thinking and writing that operates at many different levels at once. Low theory is derived from eccentric archives. It runs the risk of not being taken seriously. It entails a willingness to fail and to lose one’s way, to pursue difficult questions about complicity, and to find counterintuitive forms of resistance. Tacking back and forth between high theory and low theory, high culture and low culture, Halberstam looks for the unexpected and subversive in popular culture, avant-garde performance, and queer art. She pays particular attention to animated children’s films, revealing narratives filled with unexpected encounters between the childish, the transformative, and the queer. Failure sometimes offers more creative, cooperative, and surprising ways of being in the world, even as it forces us to face the dark side of life, love, and libido. [publisher's note] 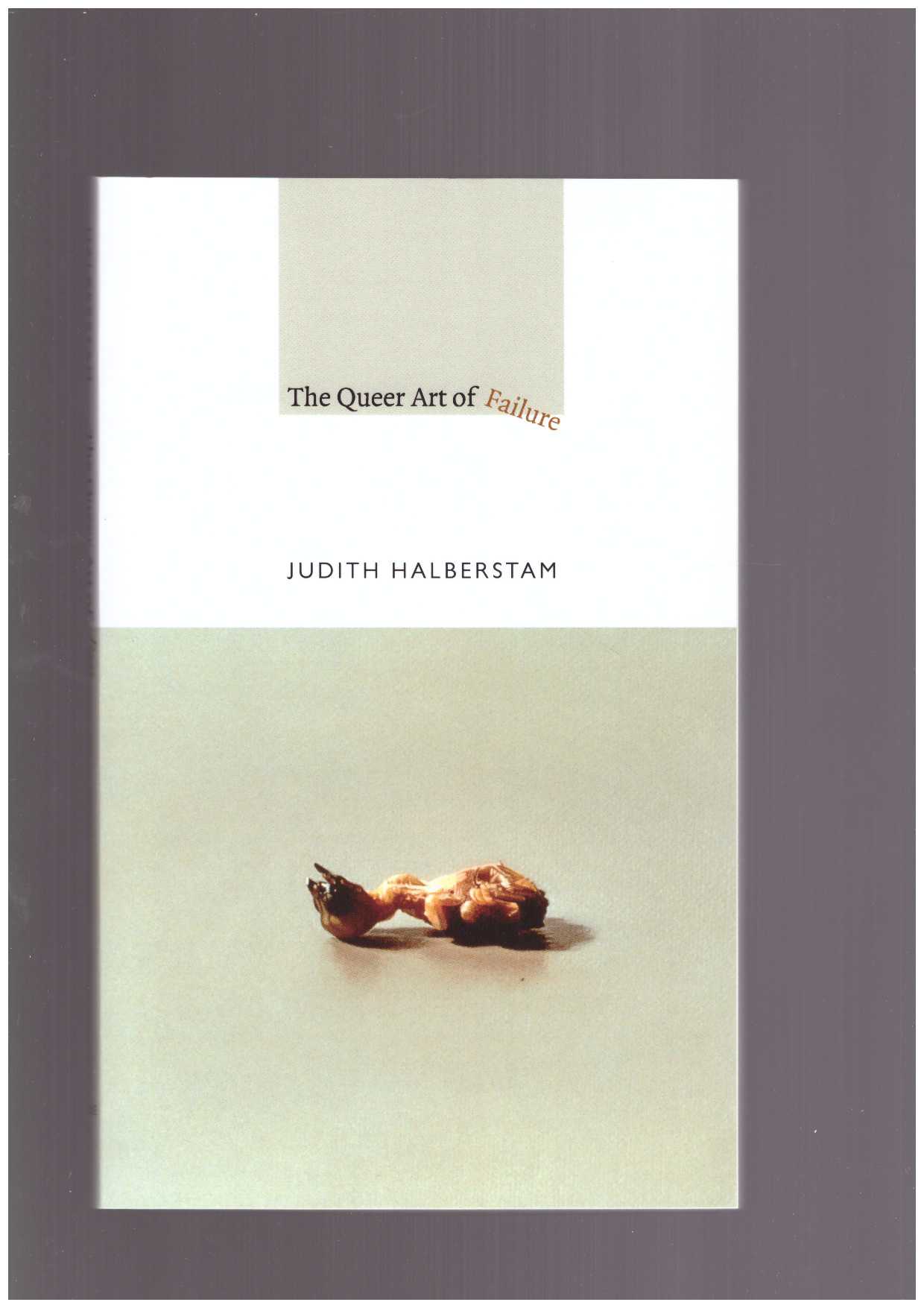