Score composed and recorded by KTL for the dance piece "The Pyre," written and directed by Gisèle Vienne. A tensed composition haunted by the voice of Dennis Cooper. KTL is the duo musical collaboration of Peter Rehberg and Stephen O'Malley, initially formed to score and perform in Gisèle Vienne's theatre piece "Kindertotenlieder" in 2006. [from the publisher's note] 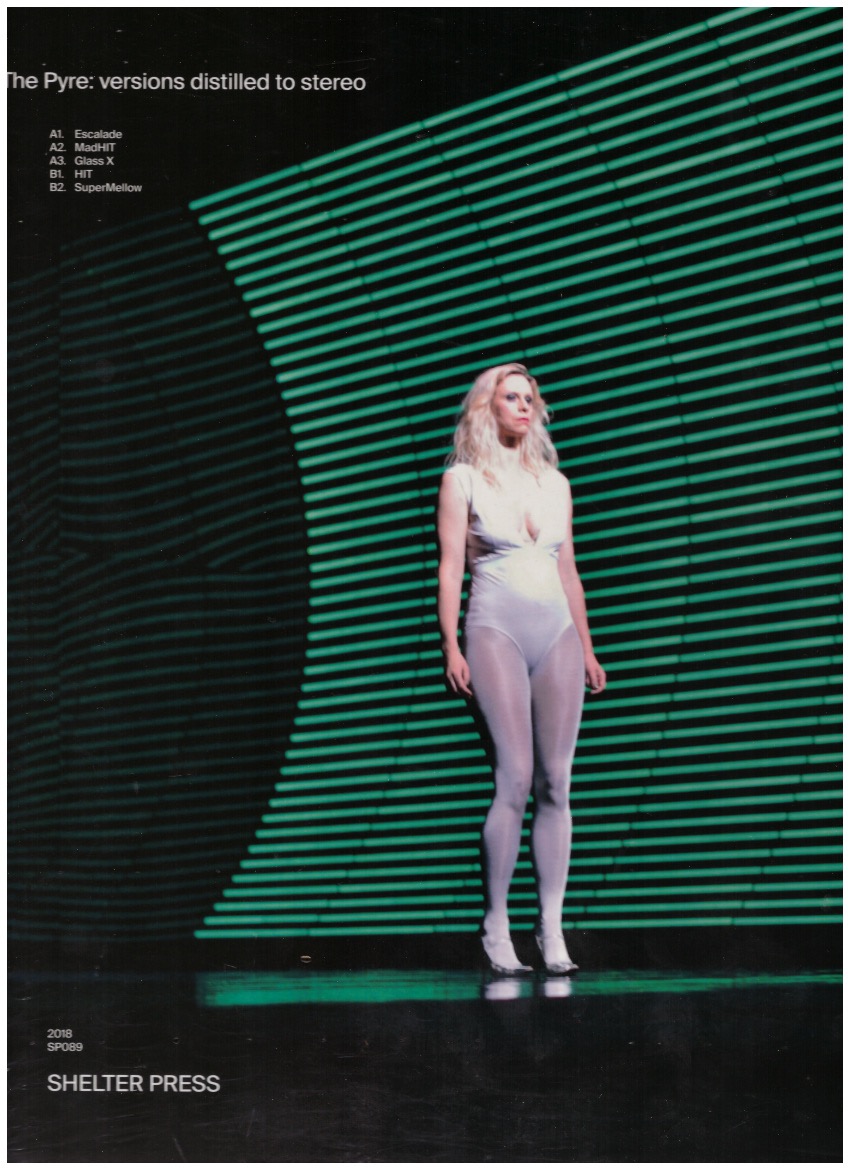