Rosine is surrounded by ghosts. Ghosts of family. Ghosts of past lovers. Ghosts of an old Montreal and its politics. Ghosts of the Montreal quarry workers who, in the 1880s, frequented the Crystal Palace gardens, upon whose ruins her Mile-End triplex sits. Her dead maternal family is there, too, with their restlessness, their stories, their forgotten indigenous ancestry, their little crimes and glories. There’s even the ghost of an ancient Parisian gendarme lurking in the dark stairwell, peering through her keyhole.

Rosine herself may be a ghost, her voice splintered – sometimes a prurient ï¬?y buzzing over the action, sometimes a politically correct historian, a woman perpetually travelling on a bus or lying in bed – and so too is our understanding of narrative. In offering up a kaleidoscopic view of Rosine and her city, The Obituary fractures our expectations of what a novel should be â? allowing the history of assimilation, so violent in the West and so often sidelined by the French–English conï¬?icts of Montreal, to burble up and infect the very language we use. 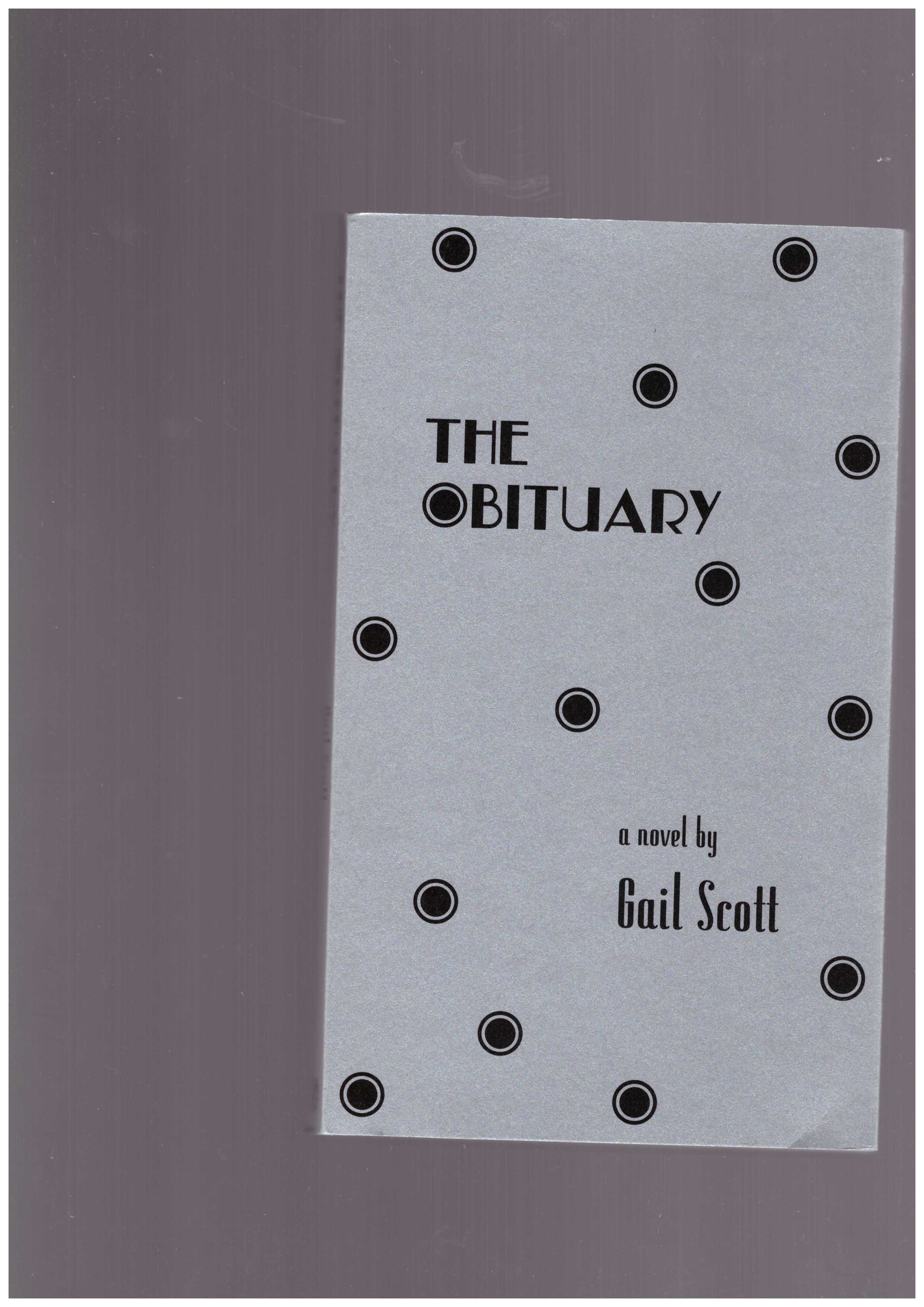