The second novel of Michèle Bernstein follows on 'All the King's Horses', is also written for cash, and again cannibalising the plot of 'Les Liaisons dangereuses', featuring the same characters as her debut. The story remains the same, but the book is different, this time parodying the style of the nouveau roman, with its elongated sentences and non-linear sense of time and place. As its protagonists drift through the streets of Paris, and the ennui of a summer holiday on the Côte d'Azur, 'The Night' is littered with détournements and clues that give insight into the lives and spirit of both the author and her husband Guy Debord. 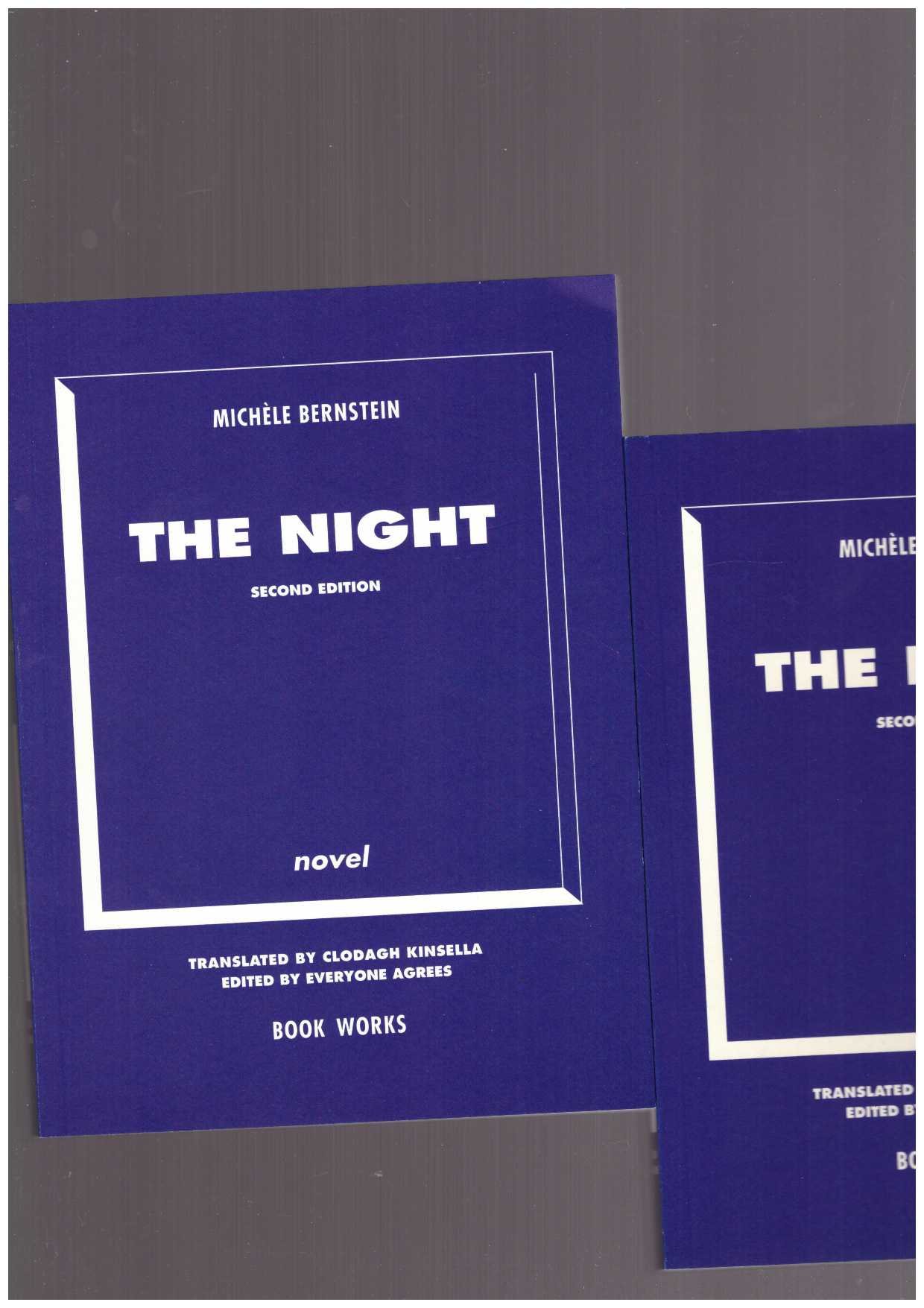