Only a handful of years ago, the name Julius Eastman would have been met by a unanimous blank look. The legacy of this once darling of the New York post-minimal avant-garde had, since his untimely death at the age of 49, in 1990, been almost entirely lost. Eastman’s story is as fascinating as they come – black, angry, and queer in an all too polite, straight white musical world. A prodigy and genius whose music took him to astounding heights, and whose unwillingness to conform and play by the rules took him to overwhelming lows, leading down the path of drug abuse, homelessness, and with it the loss of his scores and body of work. Even before his death, he was already a forgotten name.

Eastman belongs to a generation of composers who inherited the mantel left by 1970’s Minimalism, making it their own – sometimes more simple and direct, others with tonal and structural complexity which bent the ear. Despite composing rigorously and being highly respected by his peers, was only given a slim number of chances to record his work, relegating most of voice as singer and pianist to the realization of others’s work. It was Eastman who conducted the iconic recording of Arthur Russell’s Tower of Meaning, an whose piano cuts its way across the 1976 recording of Morton Feldman’s For Frank O’hara, not to mention a slew of recordings by Peter Maxwell Davies and Meredith Monk. Other than a single work, found on an obscure cassette complication, Tellus
4, his singular voice was no where to be found.

It’s likely that Eastman’s would have been entirely lost, had it not been for rigorous efforts of a few close friends, the most persistent of whom was the composers, Mary Jane Leach, who spent years tracking down his lost scores. These efforts eventually led to the comprehensive cd collection, Unjust Malaise, issued by New World Records in 2005. It was the beginning of the turning tide, over the 13 years since, Eastman’s singular voice has slowly returned to the audience he always deserved. It also represented the recorded debut of some his most thrilling and controversial work, three compositions for piano from what he called the Nigger Series – Gay Guerrilla, Evil Nigger, and Crazy Nigger, all proofs of his creative brilliance and contentious politics in a single force.

Now issued across two LPs in their first ever vinyl release by Blume Editions, offering extensive liner notes by Mary Jane Leach and Bradford Bailey, these three seminal works by one of the most important, but neglected, American composers of the 1970s and 80s, return to the light once more. Not only are Gay Guerrilla, Evil Nigger, and Crazy Nigger an entire rethinking of Musical Minimalism, but they ferociously blow the doors of what classical music can be seen to be. 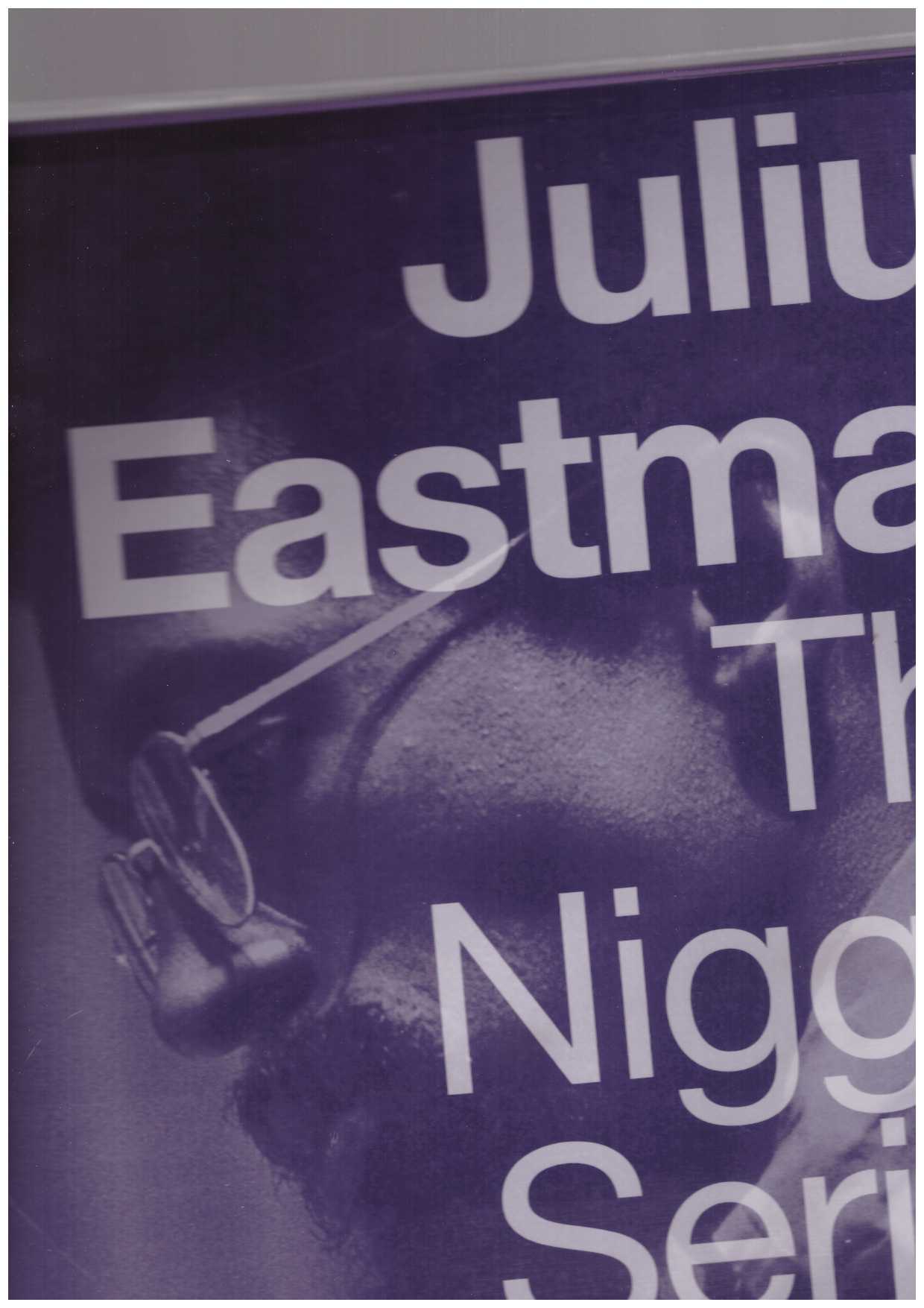