First published in 1973, The New Woman’s Survival Catalog is a seminal survey of Second Wave feminist efforts, which, as the editors noted in their introduction, represented an “active attempt to reshape culture through changing values and consciousness.”
Assembled by Kirsten Grimstad and Susan Rennie in only five months, The New Woman’s Survival Catalog makes a nod to Stewart Brand’s influential Whole Earth Catalog to map a vast network of feminist alternative cultural activity in the 1970s. Grimstad and Rennie set out on a two month road trip in the summer of 1973, meeting and interviewing all the featured organizations and individuals, and gathering information and further references along the way to complete the publication.
From arts organizations to bookstores and independent presses, health, parenting, and rape crisis centers, and educational, legal and financial resources, this book provides crucial insight into feminist initiatives and activism nationwide during the Women’s Movement. Styled as a sales catalog, The New Woman’s Survival Catalog comprises listings and organizational descriptions, articles, and extensive illustrations, as well as a “Making the Book” section, detailing the publication’s production. [publisher's note] 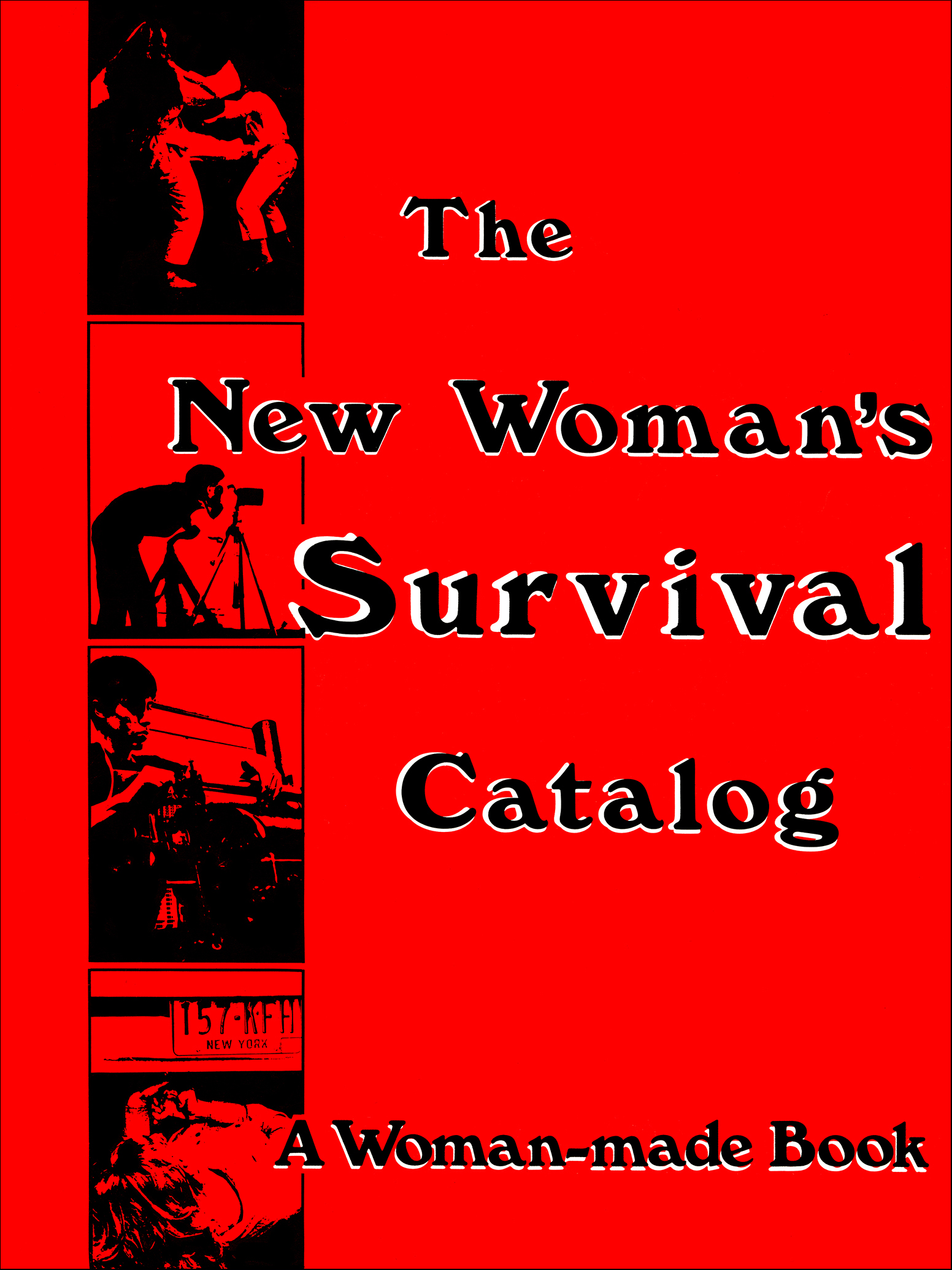