A haunting work. In secret passageways, hidden rooms, and the troubled mind of our narrator, a mystery perpetually takes shape—and the most compelling clue to its final nature is “the marbled swarm” itself, a complex amalgam of language passed down from father to son.

Cooper ensnares the reader in a world of appearances, where the trappings of high art, old money, and haute cuisine obscure an unspeakable system of coercion and surrender. And as the narrator stalks an elusive truth, traveling from the French countryside to Paris and back again, the reader will be seduced by a voice only Dennis Cooper could create. [publisher’s note] 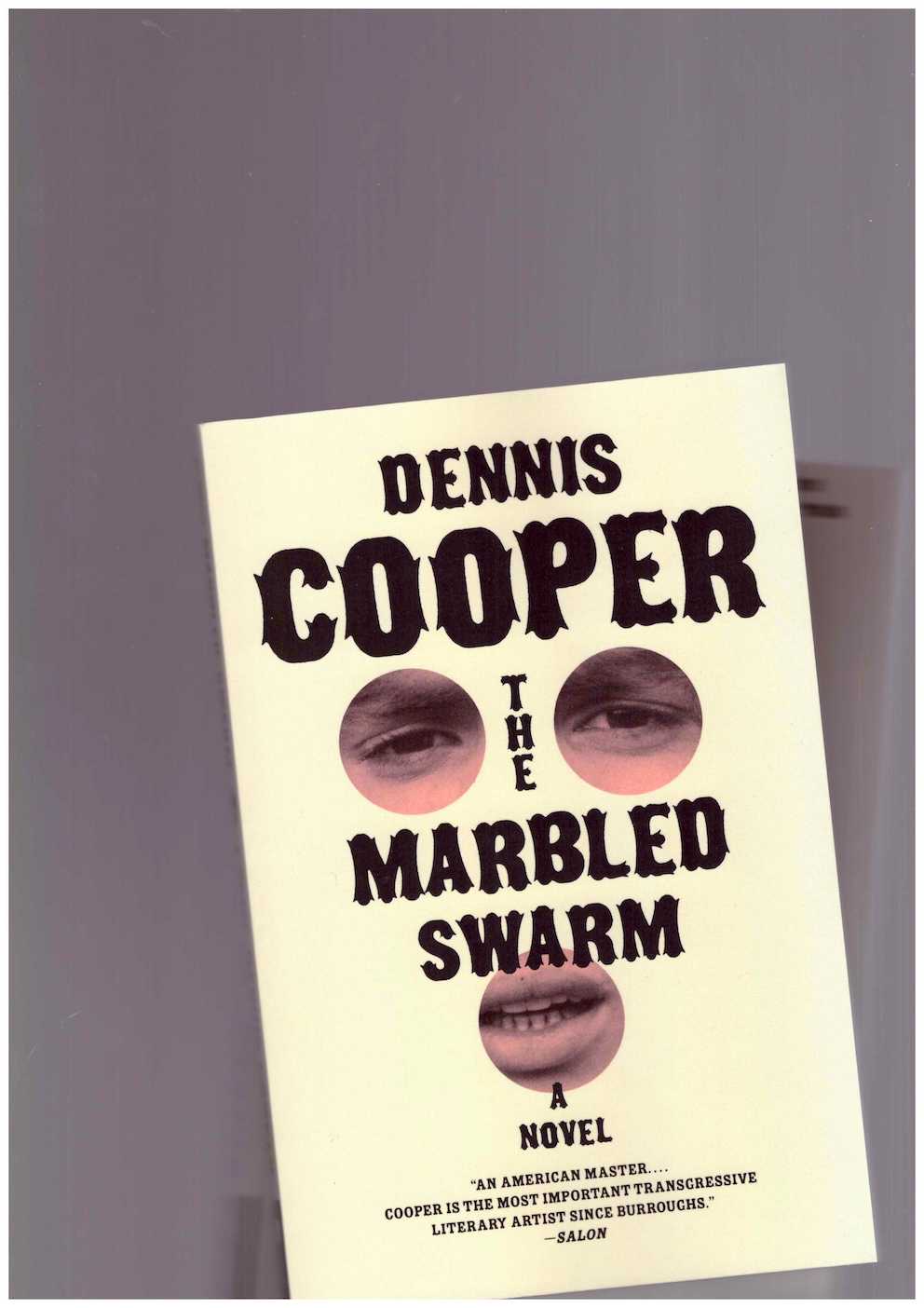