In 1969 curator, critic and former Jewish Museum director Alan Solomon interviewed Craig Kauffman, Larry Bell, James Turrell and Robert Irwin in conjunction with an exhibition he was organizing. They are the earliest in-depth interviews with each artist. Because of his untimely death they have remained in his archives and are published here for the first time. The interviews provide a rare glimpse into the early careers of these seminal artists, documenting their critical, aesthetic and intellectual concerns at a pivotal moment, allowing readers new insight into an important era of American postwar art. Solomon rose to prominence in the 1960s as a curator at the Jewish Museum in New York, where he organized a series of first solo exhibitions for the likes of Jasper Johns and Robert Rauschenberg. He also curated several major international surveys, including the 1964 Venice Biennale, where Rauschenberg won the Golden Lion. In 1968 Solomon left New York to take up a position at the fledgling University of California campus in Irvine, which was home to a dynamic group of young faculty and students. There he became acquainted with Kauffman, Bell, Turrell and Irwin, who have since been recognized as canonical participants in California Light and Space art of the 1960s. With this volume his engagement with these artists, and their roles in this important art historical episode, has finally been brought to light. [publisher's note] 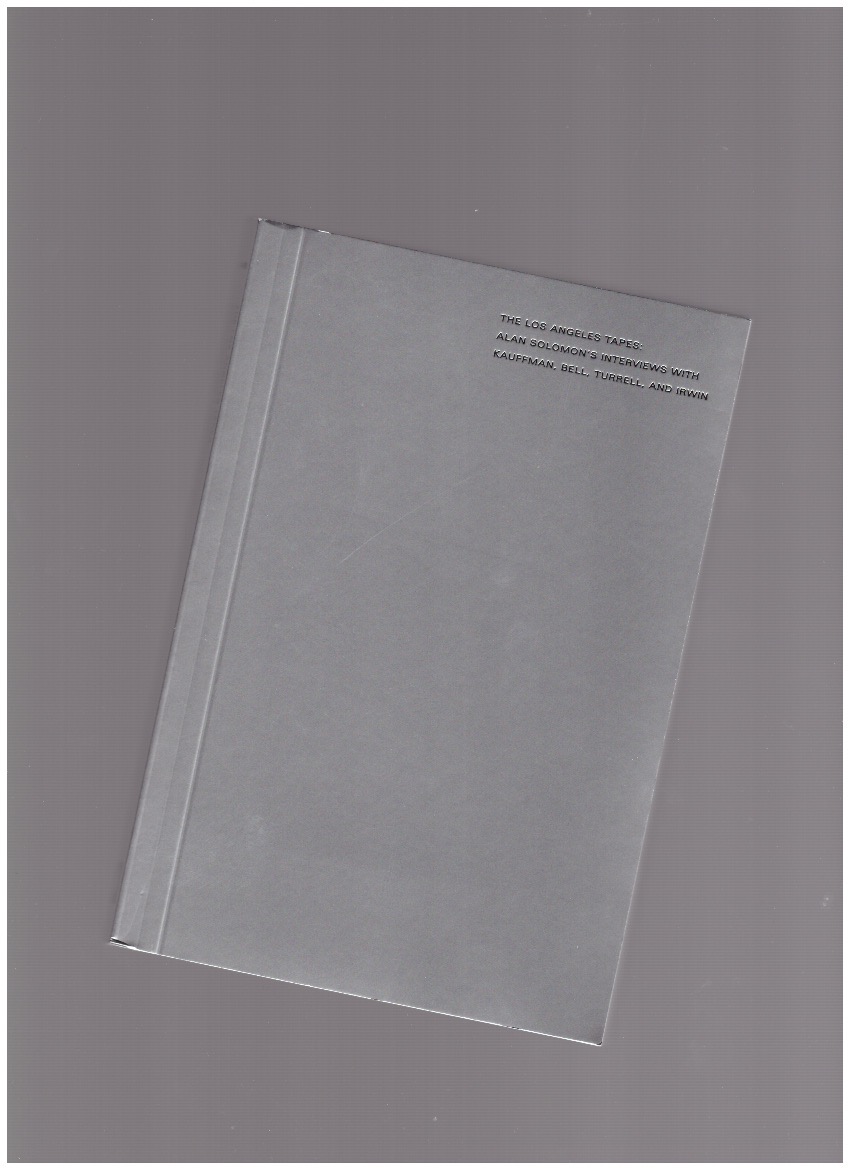