Hypocrisy's not the problem, I think, it's allegory the breeding ground of paranoia. The act of reading into—how does one know when to stop? KK says that Dodie has the advantage because she's physical and I'm “only psychic.” … The truth is: everyone is adopted. My true mother wore a turtleneck and a long braid down her back, drove a Karmann Ghia, drank Chianti in dark corners, fucked Gregroy Corso … —Dodie Bellamy, The Letters of Mina Harker

First published in 1998, Dodie Bellamy's debut novel The Letters of Mina Harker sought to resuscitate the central female character from Bram Stoker's Dracula and reimagine her as an independent woman living in San Francisco during the 1980s—a woman not unlike Dodie Bellamy. Harker confesses the most intimate details of her relationships with four different men in a series of letters. Vampirizing Mina Harker, Bellamy turns the novel into a laboratory: a series of attempted transmutations between the two women in which the real story occurs in the gaps and the slippages. Lampooning the intellectual theory-speak of that era, Bellamy's narrator fights to inhabit her own sexuality despite feelings of vulnerability and destruction. Stylish but ruthlessly unpretentious, The Letters of Mina Harker was Bellamy's first major claim to the literary space she would come to inhabit. [publisher's note] 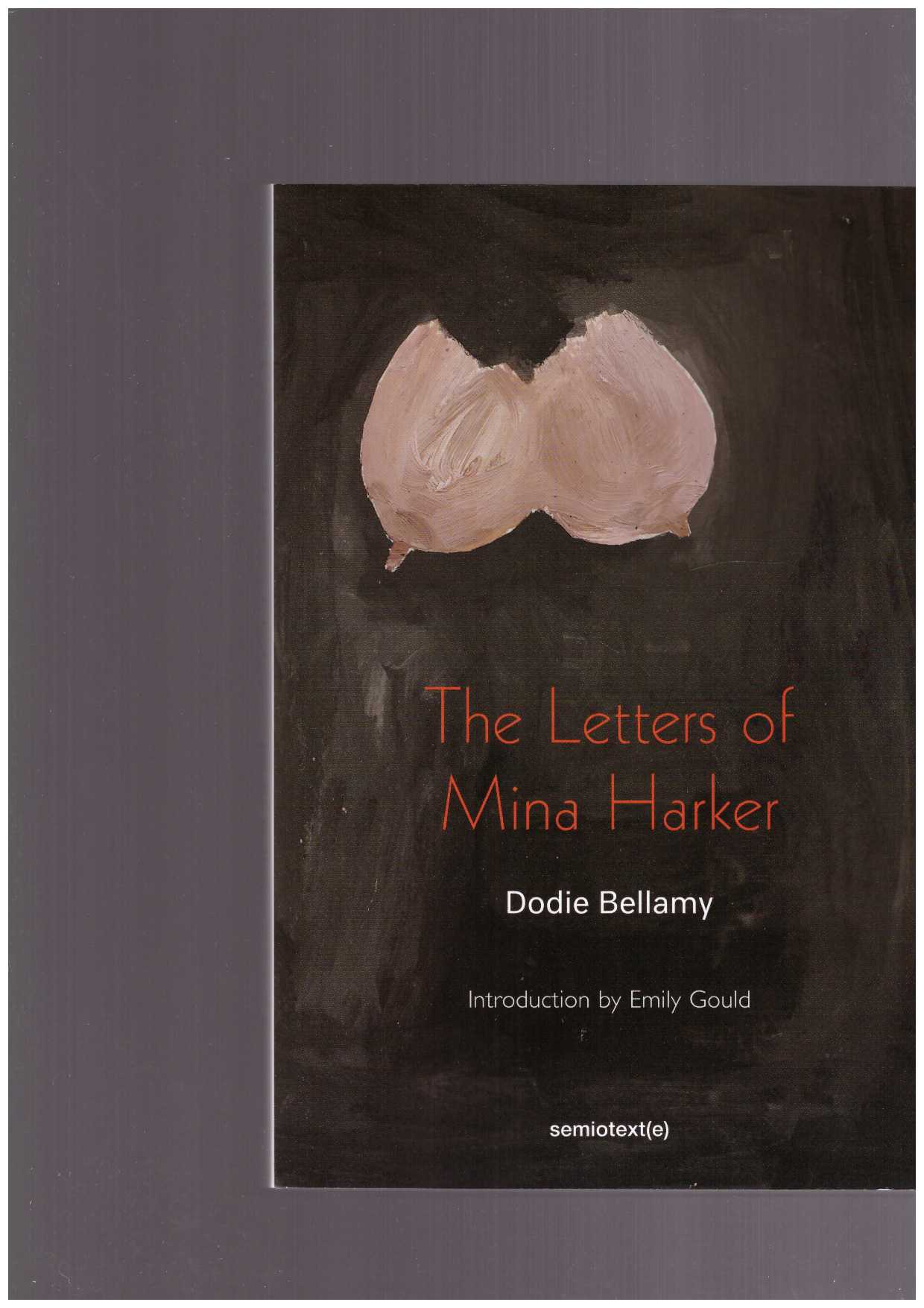