KING, Daniella Rose (cur.)
The Last Place They Thought Of

“This exhibition The Last Place They Thought Of was germinated in the psychogeography of the black Atlantic; located somewhere between London, Barbados, the Lake District, Brooklyn, Newburgh, Maine, and Philadelphia. Looking back, I began to see, in Ingrid Pollard’s words, ‘the rural in the city, the city in the rural’. The Last Place They Thought Of is indebted to and inspired by Pollard’s Pastoral Interlude, a series of photographs and text that has played on my mind for many years . . . Likewise it is heavily indebted to the work and words of Katherine McKittrick, whose theorizing of black geographies and mapping of black women’s movements, locations, and displacements throughout the black diaspora that was foundational to the exhibition.”
— Daniella Rose King

The 2018 exhibition The Last Place They Thought Of, curated by Daniella Rose King, and its accompanying publication explore the possibility of different, critical engagements with geography through the lens of black female subjectivities and feminisms; it aimed at examining how geographical, ideological, and spatial paradigms determine and reproduce uneven social relations. The title. The show brought together works by Torkwase Dyson, Jade Montserrat, Lorraine O’Grady, and Keisha Scarville; its title was borrowed from a chapter in Katherine McKittrick’s seminal text Demonic Ground: Black Women and the Cartographies of Struggle (2006) in reference to Incidents in the Life of a Slave Girl, an autobiographical narrative of Harriet Jacobs’s protracted escape from bondage by hiding in “the last place they thought of”; the crawl space of her grandmother’s attic. McKittrick argues that literal and rhetorical marginalization – being in the last place – is an experiential geography of black gendered bodies.

The catalog includes views of the exhibition, an introduction by the curator, a commissioned text by Treva Ellison, scholar of gender studies and black geographies, and excerpts from Katherine McKittrick’s book. 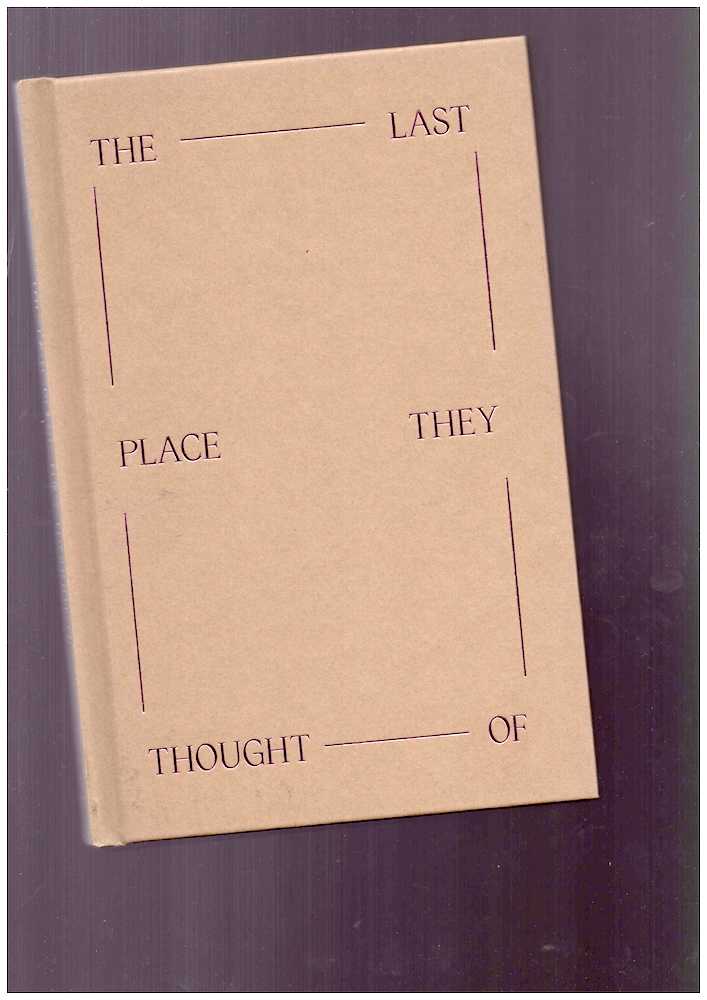