How did a small art college in Nova Scotia become the epicenter of art education—and to a large extent of the postmimimalist and conceptual art world itself—in the 1960s and 1970s? Like the unorthodox experiments and rich human resources that made Black Mountain College an improbable center of art a generation earlier, the activities and artists at Nova Scotia College of Art and Design (aka NSCAD) in the 1970s redefined the means and methods of art education and the shape of art far beyond Halifax.

From gallery openings to dance performances to visiting lectures to exhibitions to classroom projects, the book gives a rich historical and visual account of the school's activities, supplemented by details of specific events, reminiscences by faculty and students, accounts of artists' talks, and notes on memorable controversies. 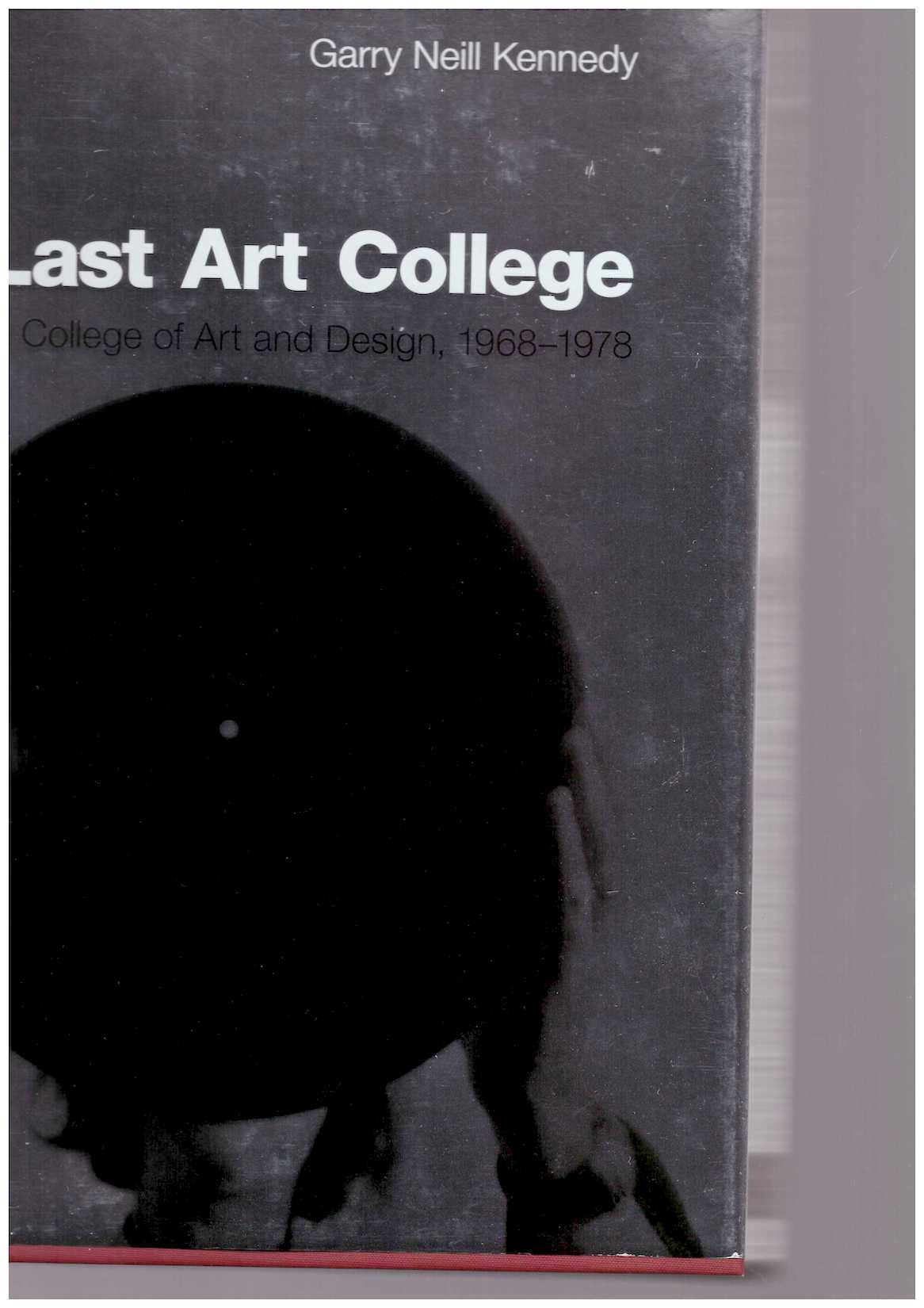