Founded in New York City in the mid-1960s by self-educated ghetto kid and painter Ben Morea, the Black Mask group melded the ideas and inspiration of Dada and the Surrealists, with the anarchism of the Durruti Column from the Spanish Revolution. With a theory and practice that had much in common with their contemporaries the San Francisco Diggers, Dutch Provos, and the French Situationists—who famously excommunicated 3 of the 4 members of the British section of the Situationist International for associating too closely with Black Mask—the group intervened spectacularly in the art, politics and culture of their times. From shutting down the Museum of Modern Art to protesting Wall Street’s bankrolling of war, from battling with Maoists at SDS conferences to defending the Valerie Solanas shooting of Andy Warhol, Black Mask successfully straddled the counterculture and politics of the 60s, and remained the Joker in the pack of both sides of "The Movement."

By 1968 Black Mask dissolved into "The Family" (popularly known as Up Against The Wall Motherfucker—the name to which they signed their first leaflet), which combined the confrontational theater and tactics of Black Mask with a much more aggressively "street" approach in dealing with the police, and authorities. Dubbed a "street gang with analysis" they were reputedly the only white grouping taken seriously by the Black Panther Party, and influenced everyone from the Weathermen to the "hippy" communal movements.

This volume collects the complete ten issues of the paper Black Mask (produced from 1966-1967 by Ben Morea and Ron Hahne), together with a generous collection of the leaflets, articles, and flyers generated by Black Mask, and UATW/MF, the UATW/MF Magazine, and both the Free Press and Rolling Stone reports on UATW/MF. A lengthy interview with founder Ben Morea provides context and color to this fascinating documentary legacy of NYC’s now legendary provocateurs [publisher’s note] 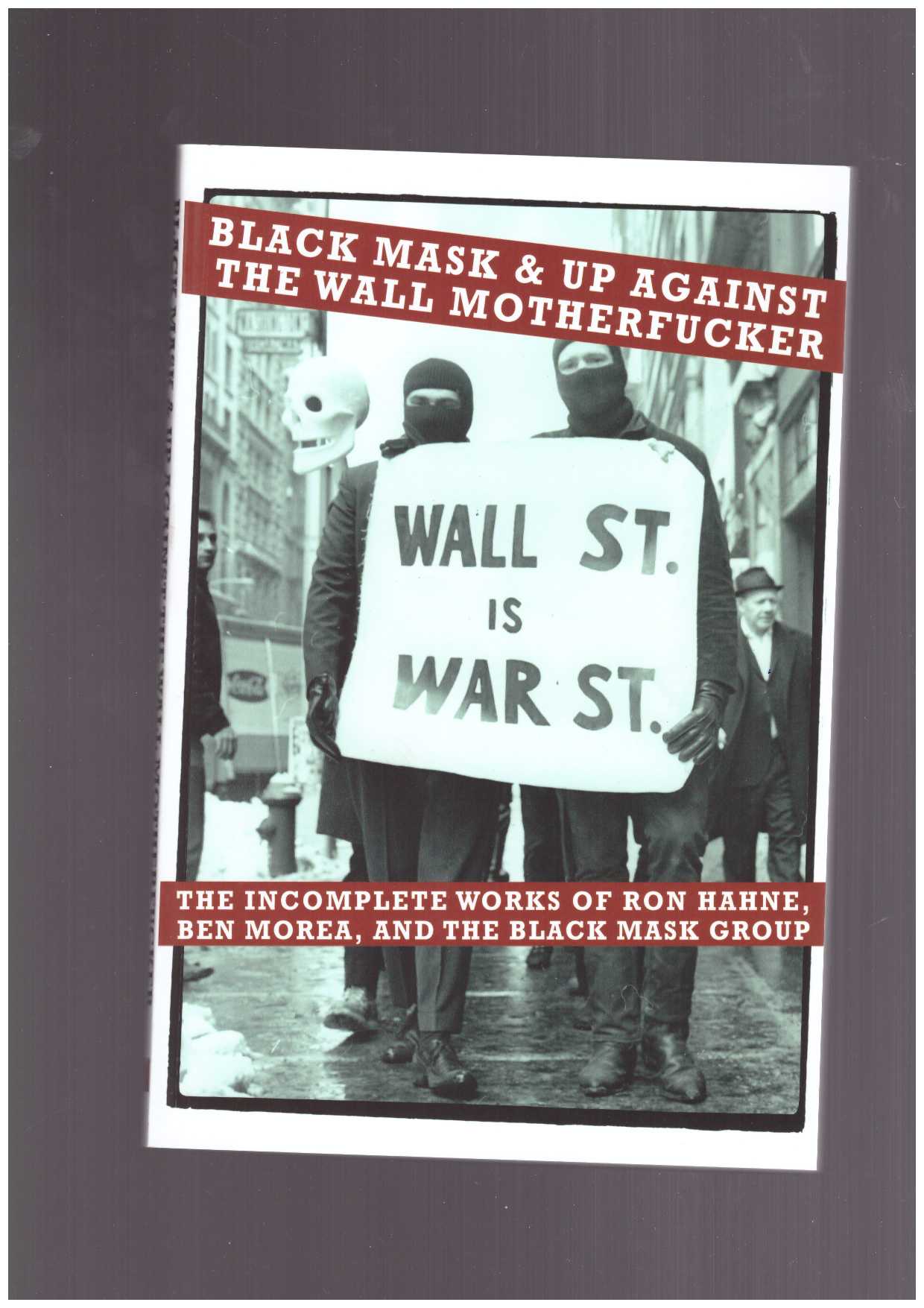