MYLES, Eileen
The Importance of Being Iceland. Travel Essays in Art

Poet and post-punk hero Eileen Myles has always operated in the art, writing, and queer performance scenes as a kind of observant flaneur. Myles travels the city—wandering on garbage-strewn New York streets in the heat of summer, drifting though the antiseptic malls of La Jolla, and riding in the van with Sister Spit—seeing it with a poet’s eye for detail and with the consciousness that writing about art and culture has always been a social gesture. Culled by the poet from twenty years of art writing, the essays in The Importance of Being Iceland make a lush document of her—and our—lives in these contemporary crowds.

Framed by Myles’s account of her travels in Iceland, these essays posit inbetweenness as the most vital position from which to perceive culture as a whole, and a fluidity in national identity as the best model for writing and thinking about art and culture. The essays include fresh takes on Thoreau’s Cape Cod walk, working class speech, James Schuyler and Björk, queer Russia and Robert Smithson; how-tos on writing an avant-garde poem and driving a battered Japanese car that resembles a menopausal body; and opinions on such widely ranging subjects as filmmaker Sadie Benning, actor Daniel Day-Lewis, Ted Berrigan’s Sonnets, and flossing.

Eileen Myles, named by BUST magazine “the rock star of modern poetry,” is the author of more than twenty books of poetry and prose, including Chelsea Girls, Cool for You, Sorry, Tree, and Not Me (Semiotext(e), 1991), and is the coeditor of The New Fuck You(Semiotext(e), 1995). Myles was head of the writing program at University of California, San Diego, from 2002 to 2007, and she has written extensively on art and writing and the cultural scene. Most recently, she received a fellowship from the Andy Warhol/Creative Capital Foundation. 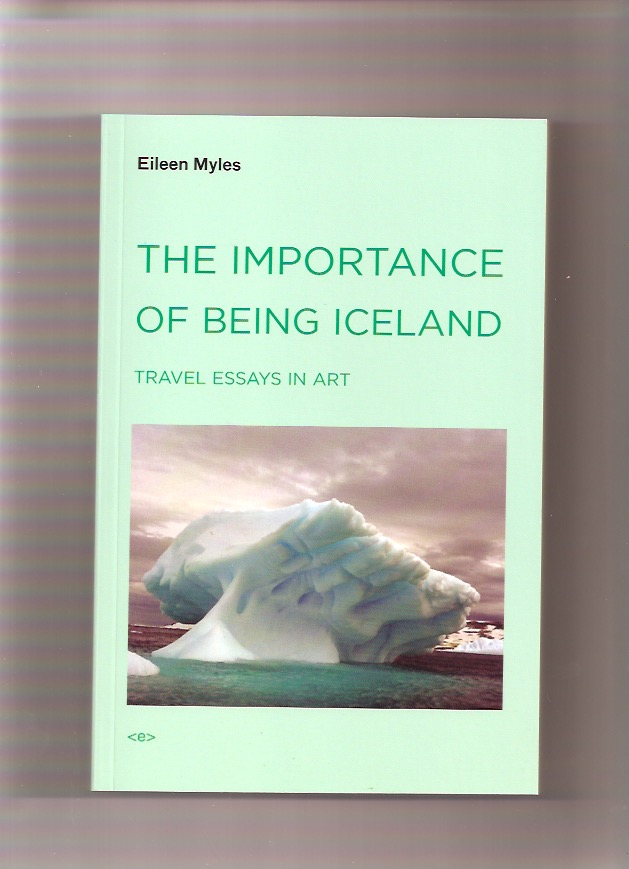