From the advent of early colonial photography in the 19th century to contemporary “white savior” social-media images, photography continues to play an integral role in the maintenance of white sovereignty.

What does whiteness look like, and how might we begin to trace an anti-racist history of artistic resistance that works against it?

The Image of Whiteness seeks to introduce its reader to some important extracts from the troubling story of whiteness, to describe its falsehoods, its paradoxes and its oppressive nature, and to highlight some of the crucial work photographic artists have done to subvert and critique its image. [publisher's note]

Includes interviews with contributing artists and an afterword by Kiera Blakey. 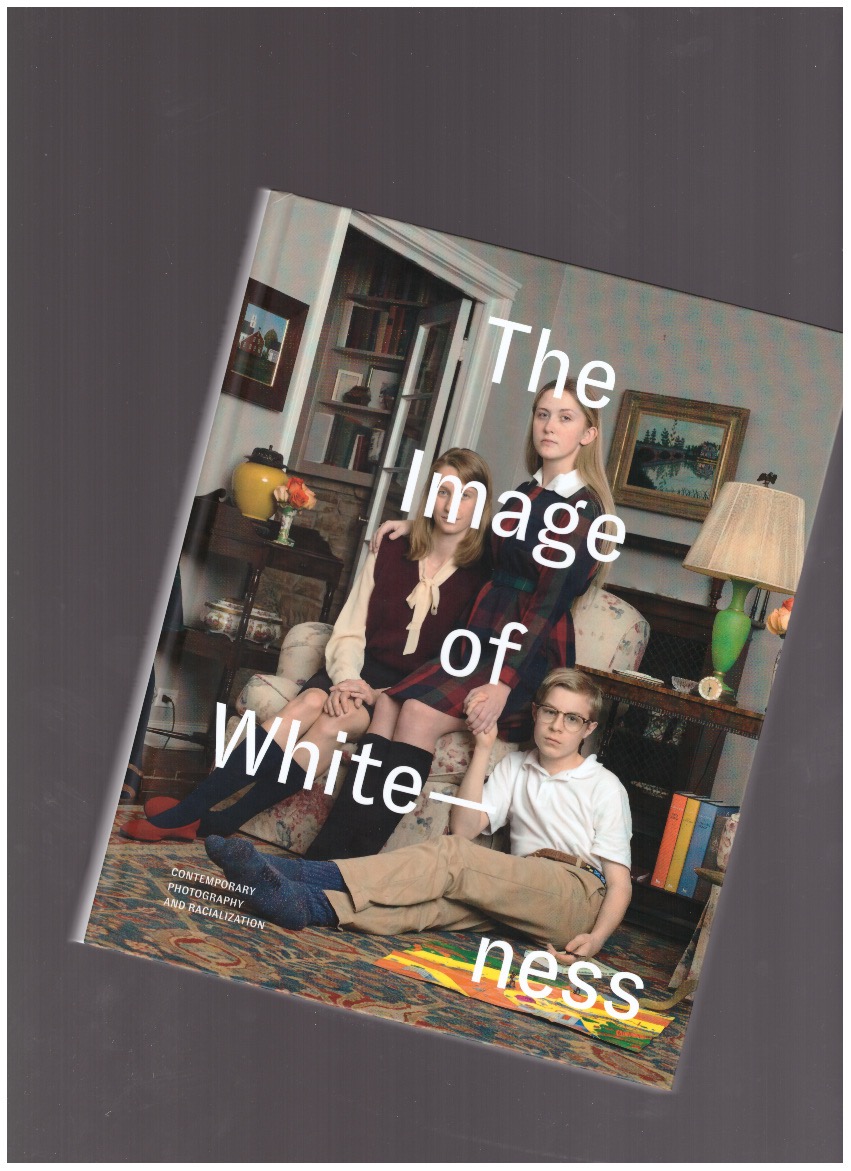