H.T. Tsiang’s satiric, quasi-experimental novel The Hanging on Union Square explores leftist politics in Depression-era New York – an era of union busting and food lines – in an ambitious style that combines humor-laced allegory with snatches of poetry, newspaper quotations, non sequiturs, and slogans. Back in print for the first time since it was originally self-published in 1935, Kaya’s new edition of the novel follows out-of-work protagonist Mr. Nut from a workers’ cafeteria to dinner clubs and sexual exploitation in the highest echelons of society, then back again to the streets of Greenwich Village, where starving families rub shoulders with the recently evicted. In the process, Tsiang captures, hour-by-hour, Mr. Nut’s profound transformation from itinerant roustabout to radical activist. Adventurous and unclassifiable in its combination of avant-garde and proletarian concerns, The Hanging on Union Square  is a major rediscovery of a uniquely American voice. [publisher's note] 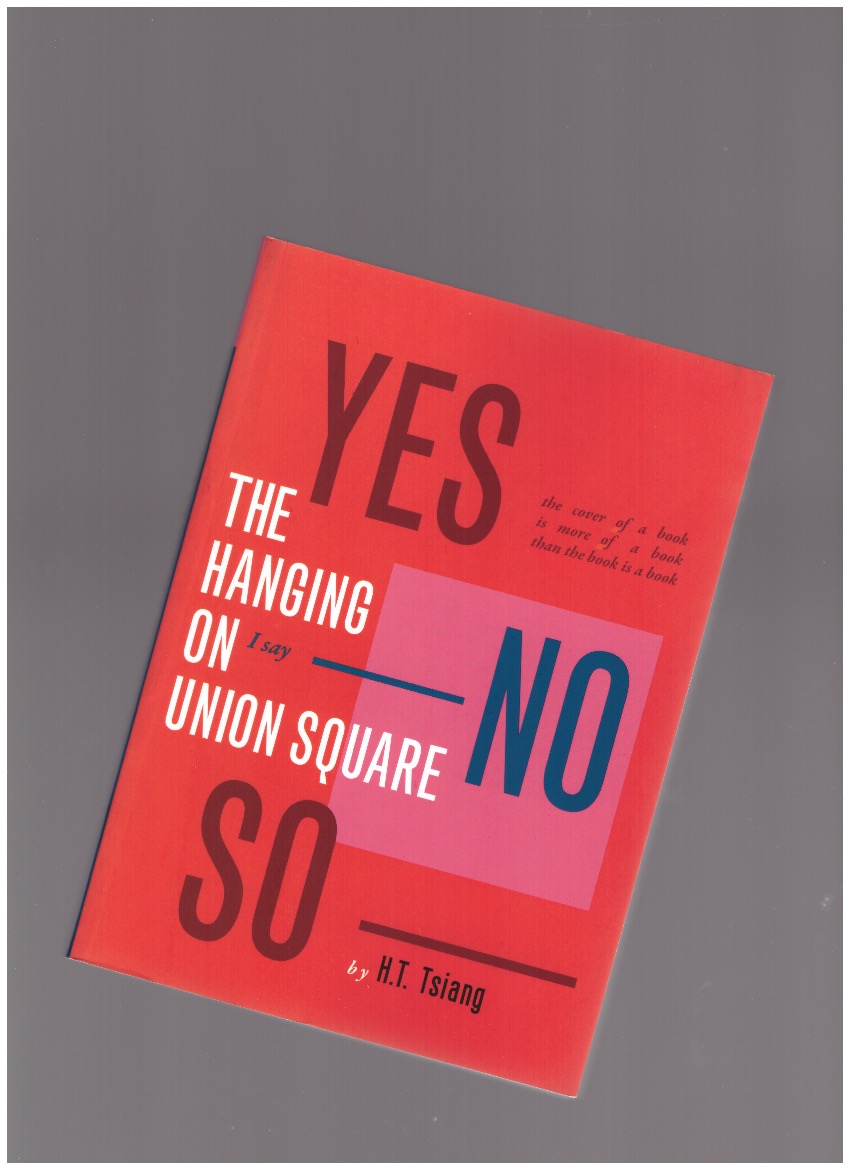