In October 2013, twenty-nine-year-old Ross William Ulbricht was arrested at the Glen Park Public Branch Library in San Francisco, accused of being the “Dread Pirate Roberts” and mastermind of a dark net drug marketplace known as Silk Road. Ulbricht was an ardent libertarian who believed Silk Road—described by the New York Times as “the largest, most sophisticated criminal enterprise the internet has ever seen”—was battling the forces of big government. He was convicted two years later of money laundering, computer hacking, and conspiracy to traffic narcotics and sentenced to life in prison.

Art historian Pamela Lee reads this event as a fairy tale of disruption rather than an isolated episode in the history of the dark net, Silicon Valley, and the relationship between public libraries and digital culture. Lee argues that the notion of “disruptive” technology in contemporary culture has radically affected our relationship to knowledge, history, language, aesthetics, reading, and truth. Against the backdrop of her account of Ulbricht and his exploits, Lee provides original readings of five women artists—Gretchen Bender, Cecile B. Evans, Josephine Pryde, Carissa Rodriguez, and Martine Syms—who weigh in, either explicitly or inadvertently, on the nature of contemporary media and technology. Written as a work of experimental art criticism, The Glen Park Library is both a homage to the Bay Area and an excoriation of the ethos of Silicon Valley. As with all fairy tales, the book's ultimate subjects are much greater, however, and Lee casts a critical eye on collisions between privacy and publicity, knowledge and information, and the past and future that are enabled by the technocratic worldview. 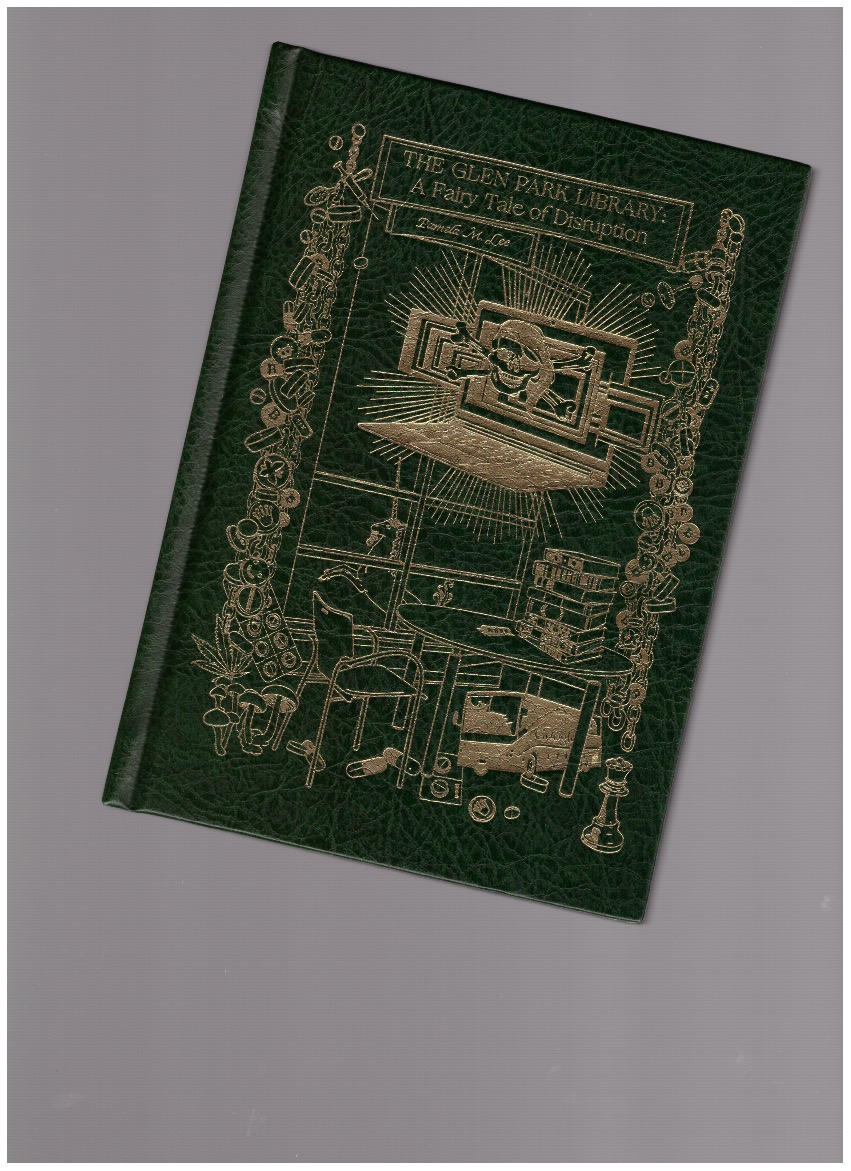