A1 Micro Glass Shaken
A2 Glass Rod Vibrating
A3 Turning Gong
A4 Mini Mobile
A5 Wine Glass
A6 Water Gong
A7 Two Ribbed Discs
A8 Rod Across Edge Of Pane
A9 Glass Bulb
A10 Glissandi
A11 Spinning Discs
B1 Dialogue: Bottles And Jars
B2 Vibrating Pane
B3 Bubbling
B4 Breathing Machine
B5 Water Jars
B6 Rod Roll
B7 Micro Glass On Goblet
B8 Micro Glass Along Pane
B9 Cullet: Two Glass Rocks
B10 Medium Mobile
B11 Bottle Tree Showered With Fragments
B12 Deep Water Gong


Sound artist and composer Annea Lockwood explored the sonorous potential of glass in a series of performances in the late 1960s. With plates of wired glass, glass discs, chunks of green cullet glass, glass tubing, sheets of micro-glass, glass jars and other incarnations of the material, Lockwood elicited a staggering array of sounds, some subtly uncanny and others as outlandish and alien as anything emitted from the era’s early synthesizers.

Lockwood’s glass concerts yielded a text-score published in Northern California new-music journal Source: Music of the Avant-Garde and attracted the attention of South African producer Michael Steyn, who encouraged her to record the glass pieces for his label Tangent. They worked for two years in a small, resonant church in London to document a veritable catalogue of the materials’ tone and timbre; Lockwood wished to present each sound as if it were a piece of music in and of itself. Glass World originally appeared on Tangent in 1970. [publisher's note] 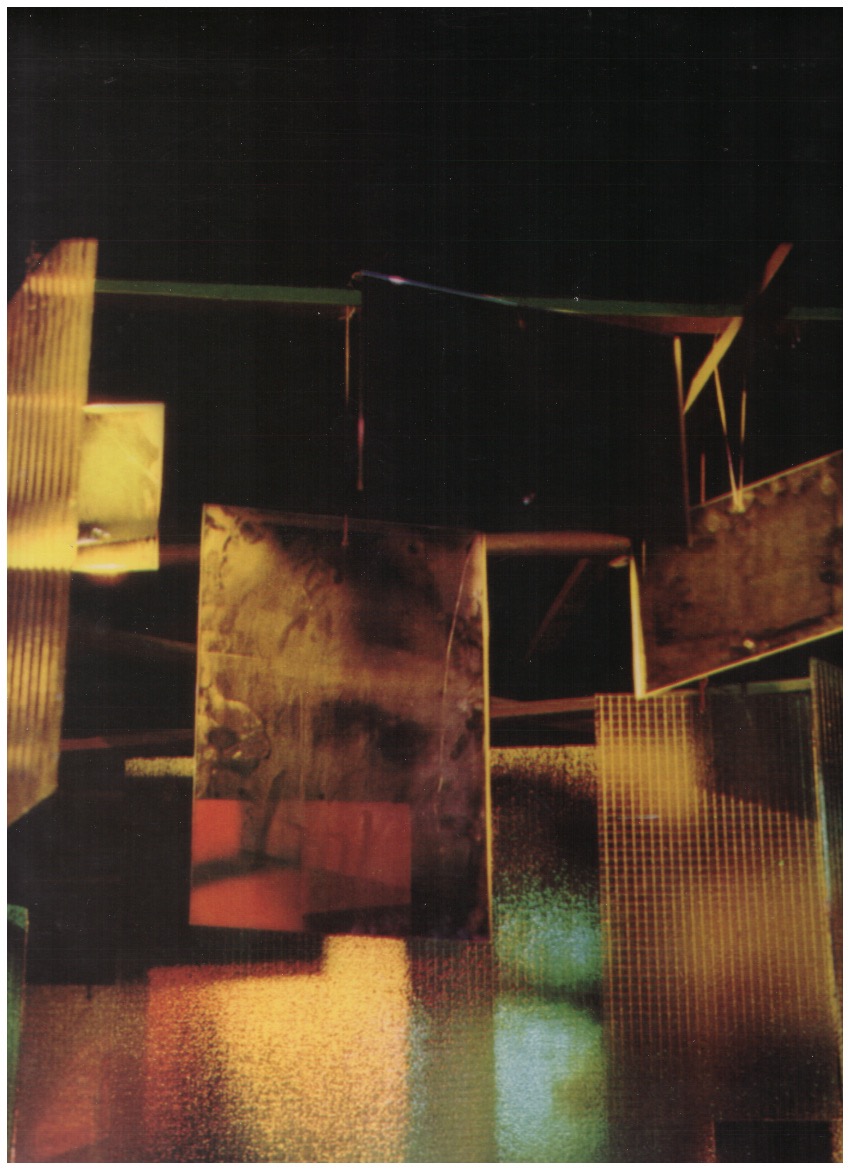