In case you don’t know, Doris Wishman directed amazing films with titles such as Nude on the Moon (1961), Bad Girls Go to Hell (1965), Satan was a Lady (1975) or, more recently, Dildo Heaven (2002). This new publication dedicated to her overlooked oeuvre, includes the transcript of a conversation from 1994 between Doris Wishman, filmmakers Peggy Ahwesh and M. M. Serra, and musician Tom Smith; a brief essay from 1998 on Wishman by Ahwesh; and, last but not least, a complete facsimile of The Films of Doris Wishman, a one-issue zine produced by Ahwesh in 1995—which features collages drawn from Wishman ephemera given to Ahwesh in Florida, and writings on Wishman by Blossom Lefcourt, programmer Joel Shepard, filmmaker Keith Sanborn, and Ahwesh herself. “The films,” Ahwesh notes, “offer the prerequisite weirdness of the genre, but they have a seedy underlying resonance of the fear of and hostility toward women in our world, which Doris describes in her own profound and tawdry way.” 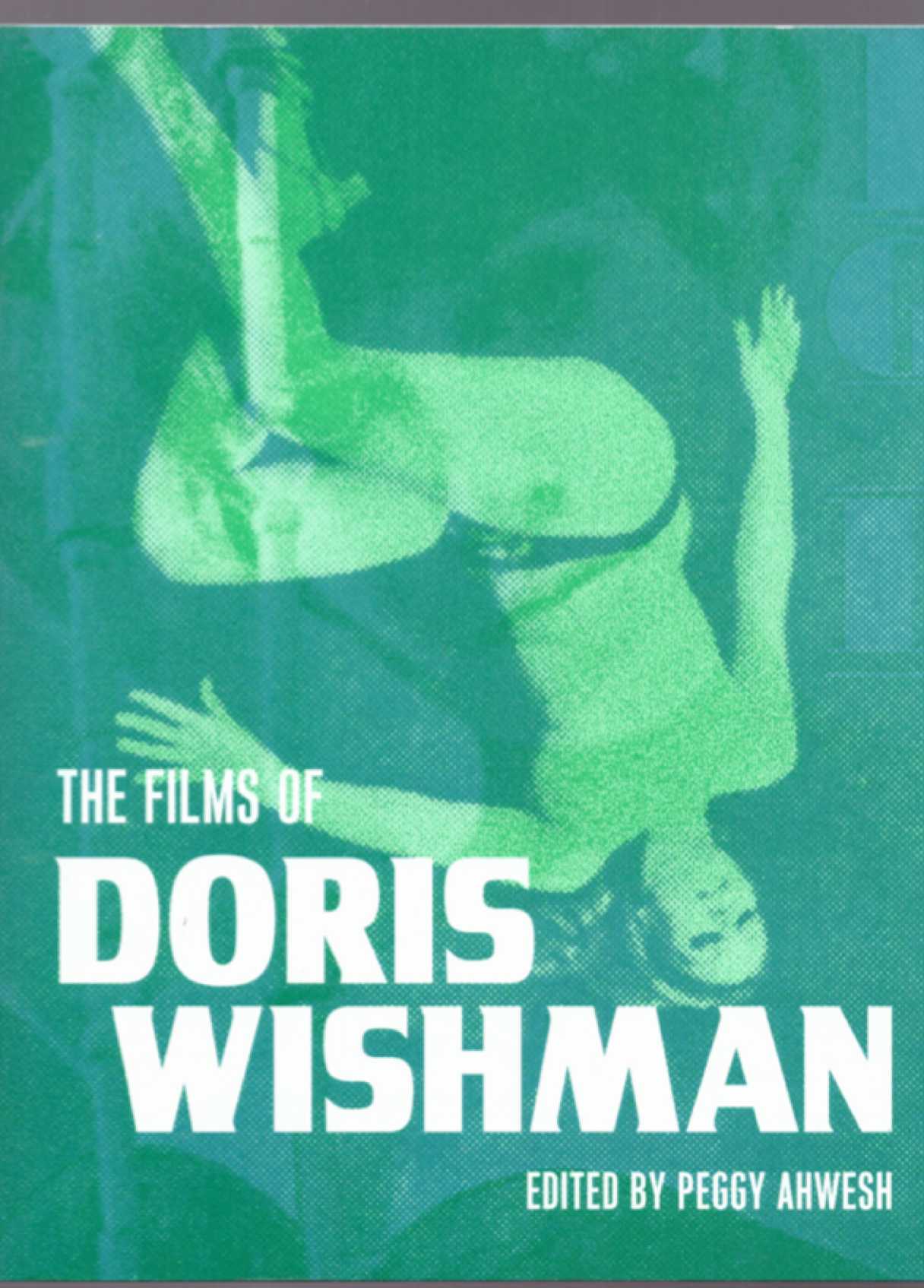