The English-language debut of one of Japan’s most exciting new writers, The Factory follows three workers at a sprawling industrial factory. Each worker focuses intently on the specific task they’ve been assigned: one shreds paper, one proofreads documents, and another studies the moss growing all over the expansive grounds. But their lives slowly become governed by their work—days take on a strange logic and momentum, and little by little, the margins of reality seem to be dissolving: Where does the factory end and the rest of the world begin? What’s going on with the strange animals here? And after a while—it could be weeks or years—the three workers struggle to answer the most basic question: What am I doing here?

With hints of Kafka and unexpected moments of creeping humor, The Factory casts a vivid—and sometimes surreal—portrait of the absurdity and meaninglessness of the modern workplace. [publisher's note] 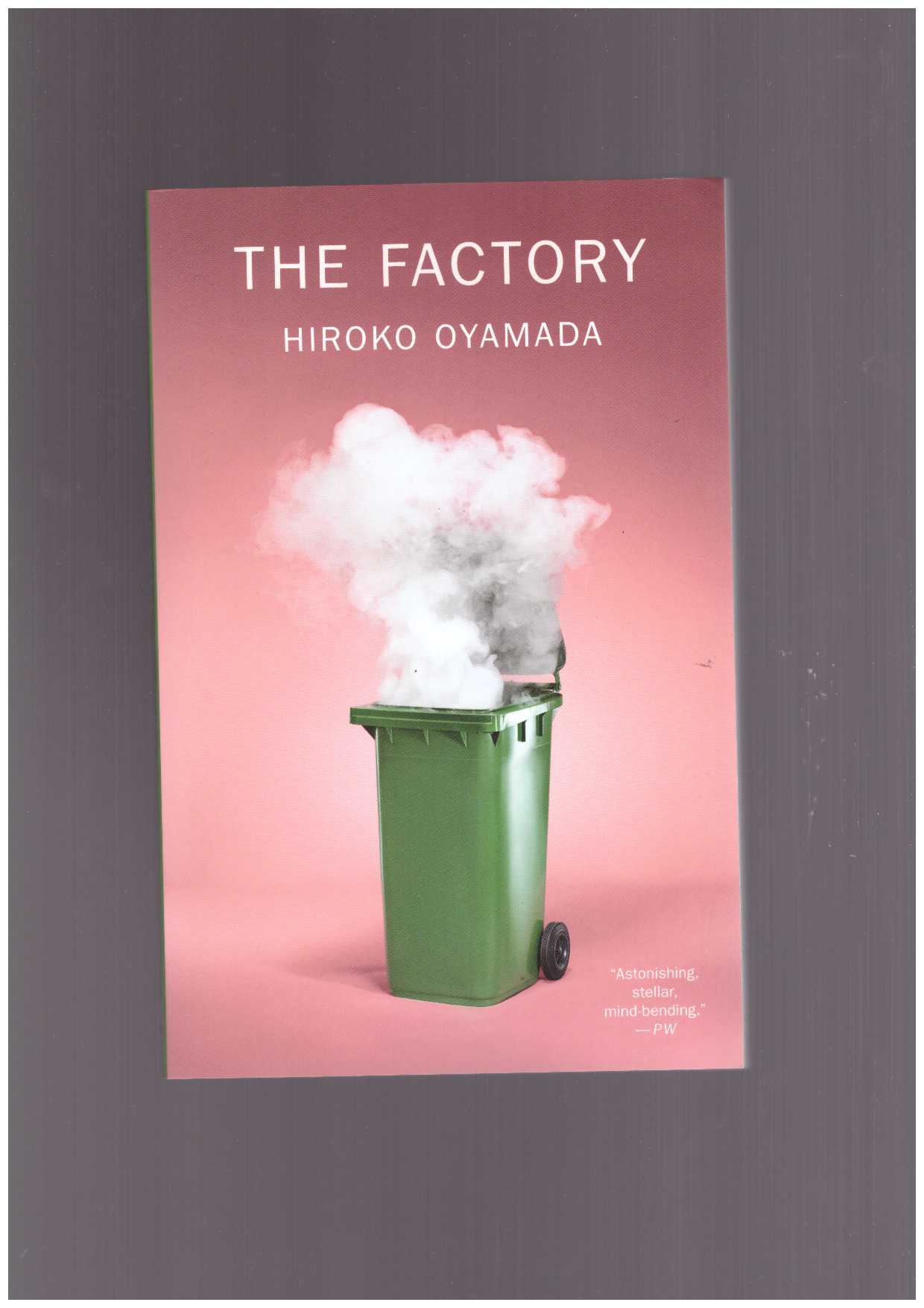