This 2009 catalogue was produced to accompany The F Word, an exhibition presenting a range of video-based practices that explore the relationship between liveness and media, the roots of feminist video, persona development as critical methodology, and the performance of gender. The artists featured are Canadian and international women artists whose practices intersect with a number of contemporary feminist social, cultural and political movements, theories and moral philosophies concerned with gender, equality, rights and access. The F Word exhibition was poised at a critical time—and presented in association with the Vancouver Art Gallery’s WACK! Art and the Feminist Revolution—as women’s media practices today are furthering feminist discourses in ways that are notable, varied, rigorous and unexpected.  As Karen Henry argues in her catalogue essay “The Trap of Feminism,” following the second wave (which was criticized for its essentialist ideals) and the third wave (its highly academic and sex-/gender-inclusive successor), women artists can no longer agree about what it means to be labeled as a feminist. 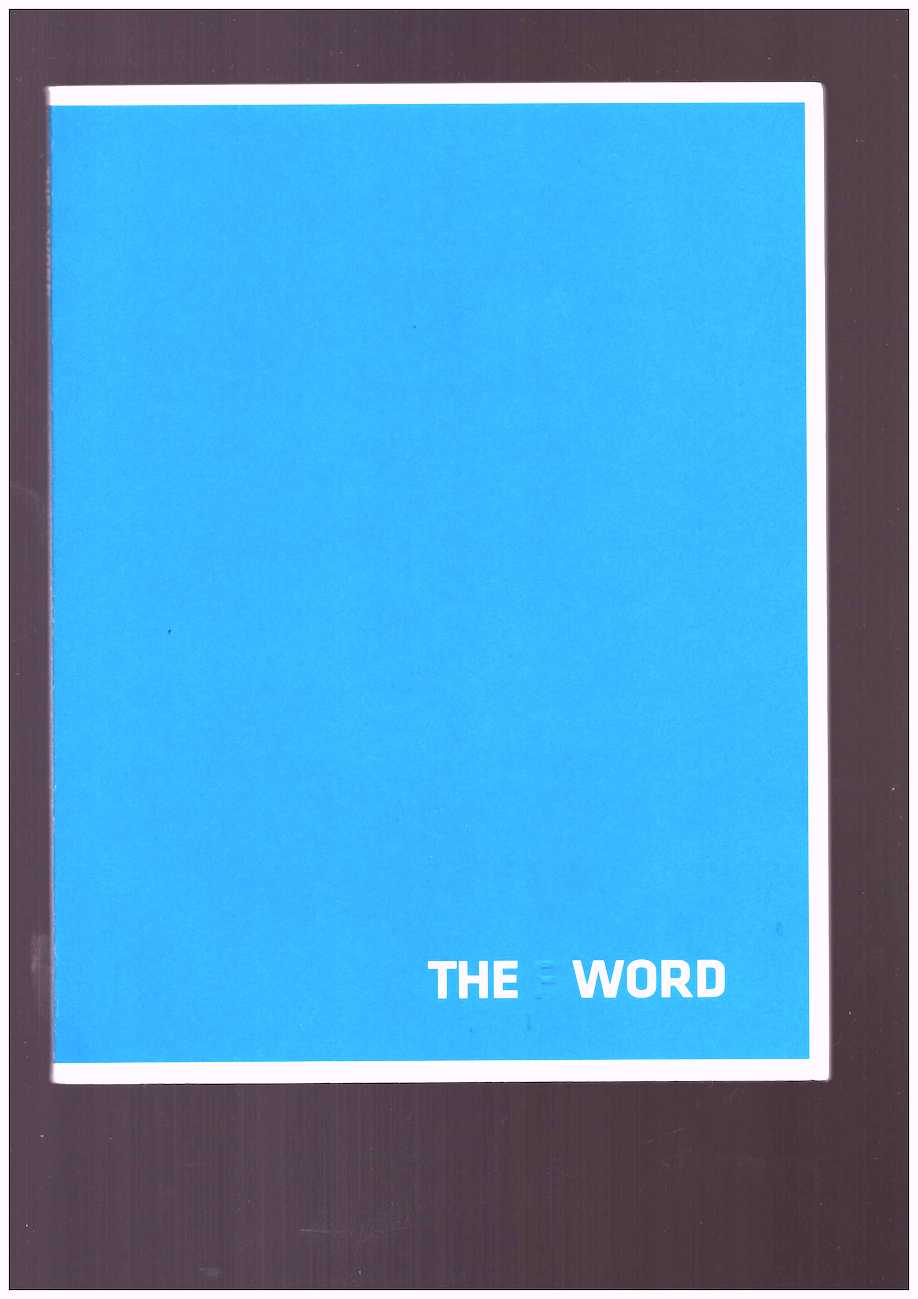