Through four essays by critics and curators, as well as texts and images of the works on exhibit—more than eighty works by nearly sixty artists—the book aims to present a vital component of the Chinese art world which is under-represented on the global art scene, namely the contemporary art production from the Pearl River Delta (PRD). Published following the eponymous exhibition at Times Art Center Berlin, from December 1st, 2018, to April 13, 2019. [from the publisher's note] 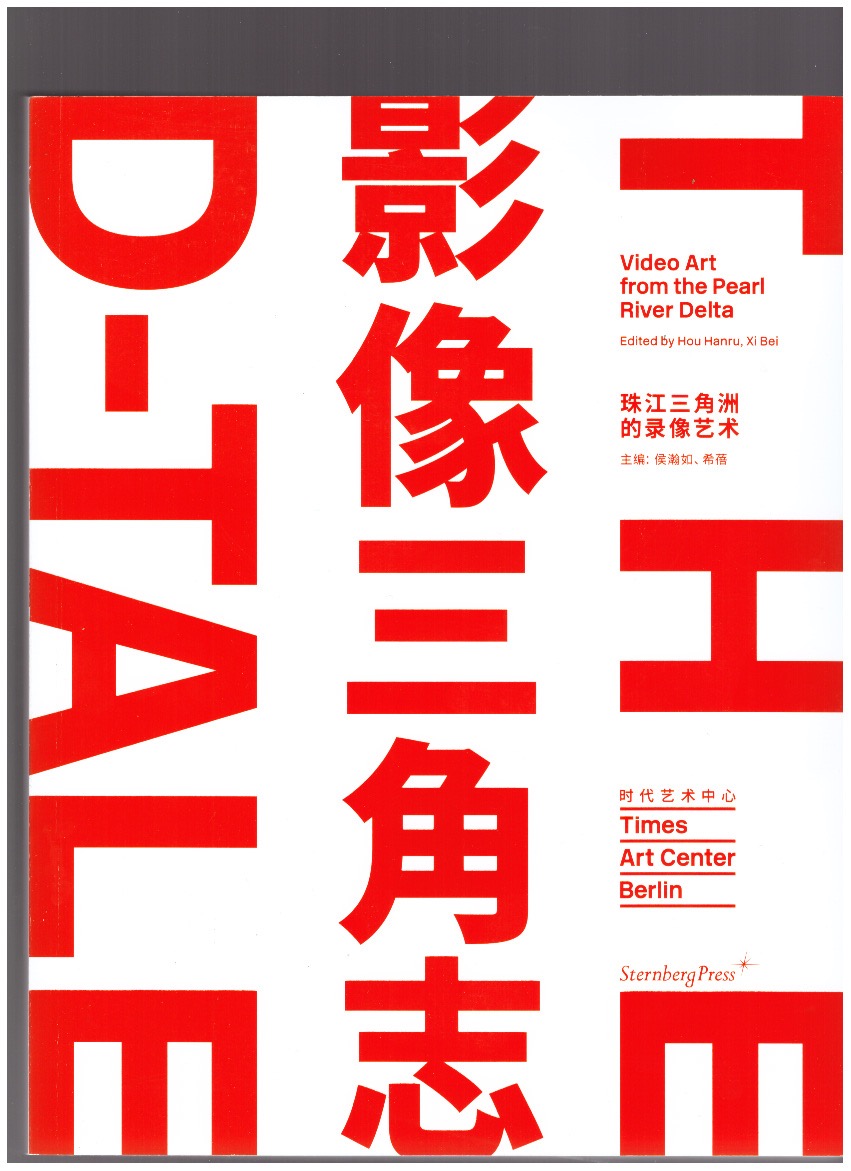