O'NEILL, Paul
The Culture of Curating and the Curating of Culture(s)

Once considered a mere caretaker for collections, the curator is now widely viewed as a globally connected auteur. Over the last twenty-five years, as international group exhibitions and biennials have become the dominant mode of presenting contemporary art to the public, curatorship has begun to be perceived as a constellation of creative activities not unlike artistic praxis. The curator has gone from being a behind-the-scenes organizer and selector to a visible, centrally important cultural producer. In The Culture of Curating and the Curating of Culture(s), Paul O'Neill examines the emergence of independent curatorship and the discourse that helped to establish it.

O'Neill describes how, by the 1980s, curated group exhibitions—large-scale, temporary projects with artworks cast as illustrative fragments—came to be understood as the creative work of curator-auteurs. The proliferation of new biennials and other large international exhibitions in the 1990s created a cohort of high-profile, globally mobile curators, moving from Venice to Paris to Kassel. In the 1990s, curatorial and artistic practice converged, blurring the distinction between artist and curator.

O'Neill argues that this change in the understanding of curatorship was shaped by a curator-centered discourse that effectively advocated—and authorized—the new independent curatorial practice. Drawing on the extensive curatorial literature and his own interviews with leading curators, critics, art historians, and artists, O'Neill traces the development of the curator-as-artist model and the ways it has been contested. The Culture of Curating and the Curating of Culture(s) documents the many ways in which our perception of art has been transformed by curating and the discourses surrounding it. 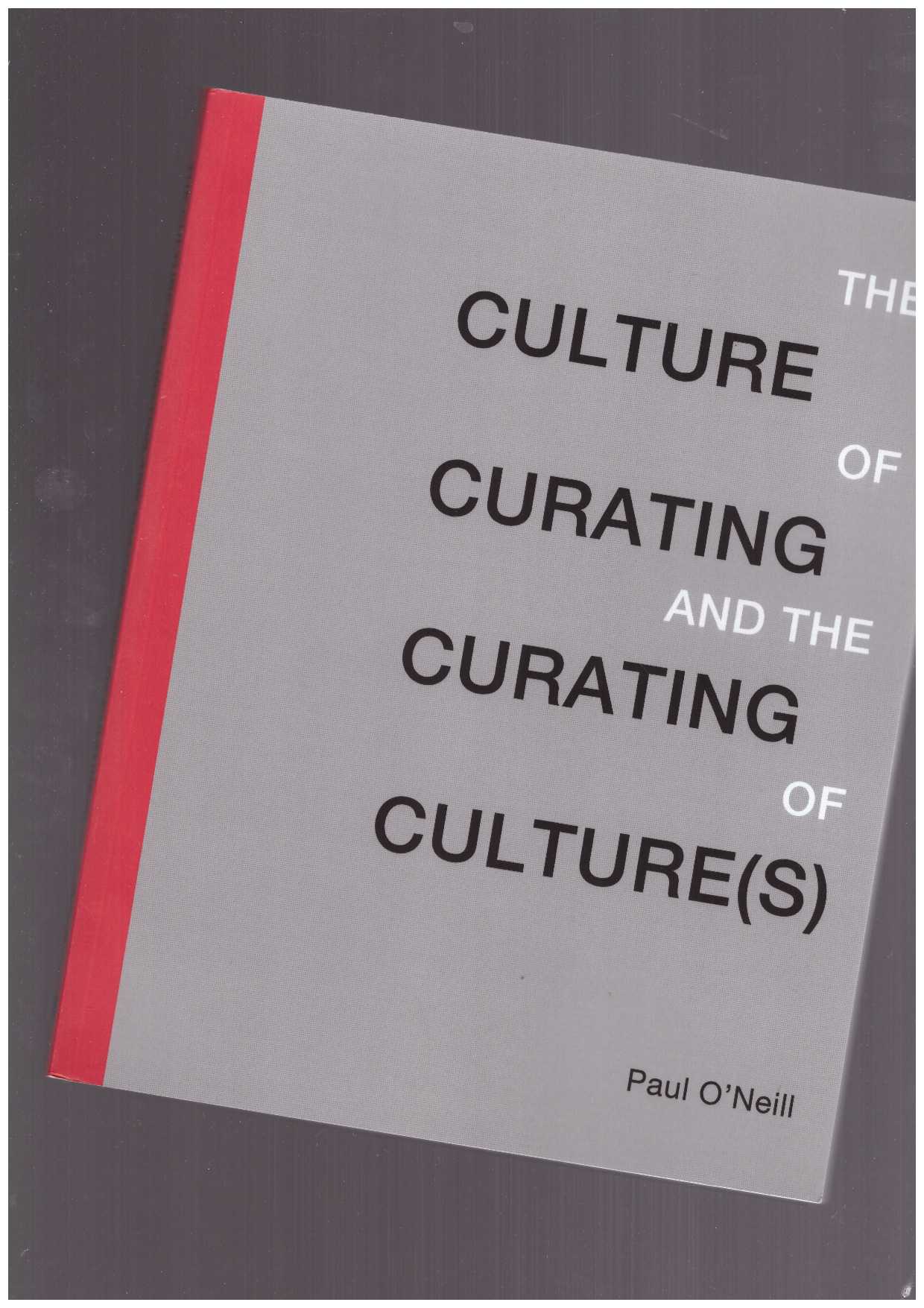