This unexpected novel by Brian O’Doherty, written from the perspective of the Chevalier d’Eon (1728–1810), who lived as both man and woman, French spy and European celebrity, reveals the radical modernity of one of the eighteenth century’s most mysterious figures. [publisher’s note] 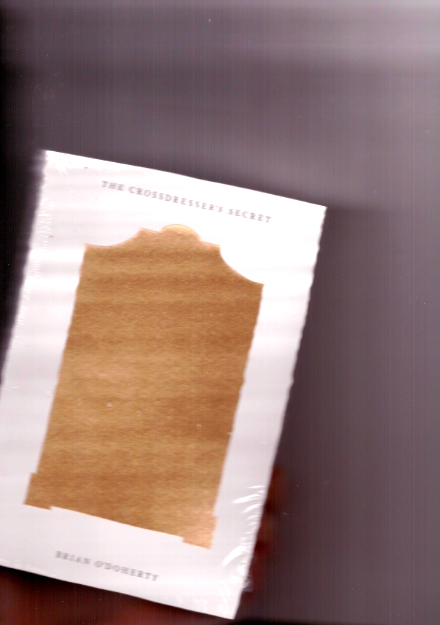