From the canonical texts of the Arts and Crafts Movement to the radical thinking of today's "DIY" movement, from theoretical writings on the position of craft in distinction to Art and Design to how-to texts from renowned practitioners, from feminist histories of textiles to descriptions of the innovation born of necessity in Soviet factories and African auto-repair shops...The Craft Reader presents the first comprehensive anthology of writings on modern craft.
Covering the period from the Industrial Revolution to today, the Reader draws on craft practice and theory from America, Europe, Asia and Africa. The world of craft is considered in its full breadth -- from pottery and weaving, to couture and chocolate-making, to contemporary art, architecture and curation. The writings are themed into sections and all extracts are individually introduced, placing each in its historical, cultural and artistic context.
Bringing together an astonishing range of both classic and contemporary texts, The Craft Reader will be invaluable to any student or practitioner of Craft and also to readers in Art and Design. 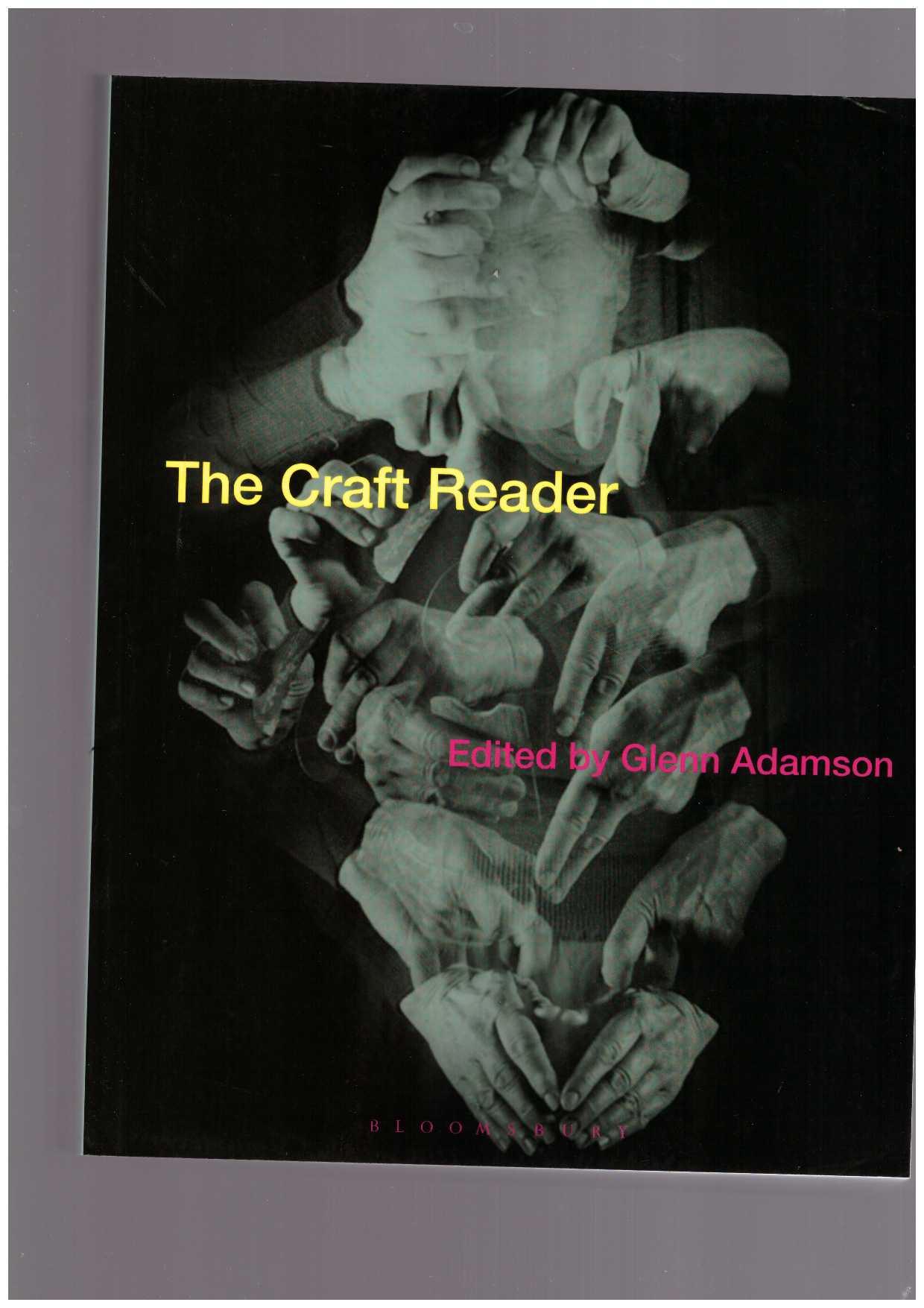