These eight limited-run fanzines were originally created between 1992 and 1999 and were sold out of the Alleged and Andrea Rosen galleries in New York City. Collected together for the first time, all of the original content is represented—low-concept, hilarious juxtapositions of words; scribbles and doodles; lists; monologues; free verse; jokes; innuendo; and both fake and real interviews. They blur the lines between fantasy and reality, and are often prankster in nature and laugh-out-loud funny. With weird musings, fake celebrity gossip, and hastily drawn art, this collection is a must have for fans of the authors and lovers of pop culture. [publisher's text] 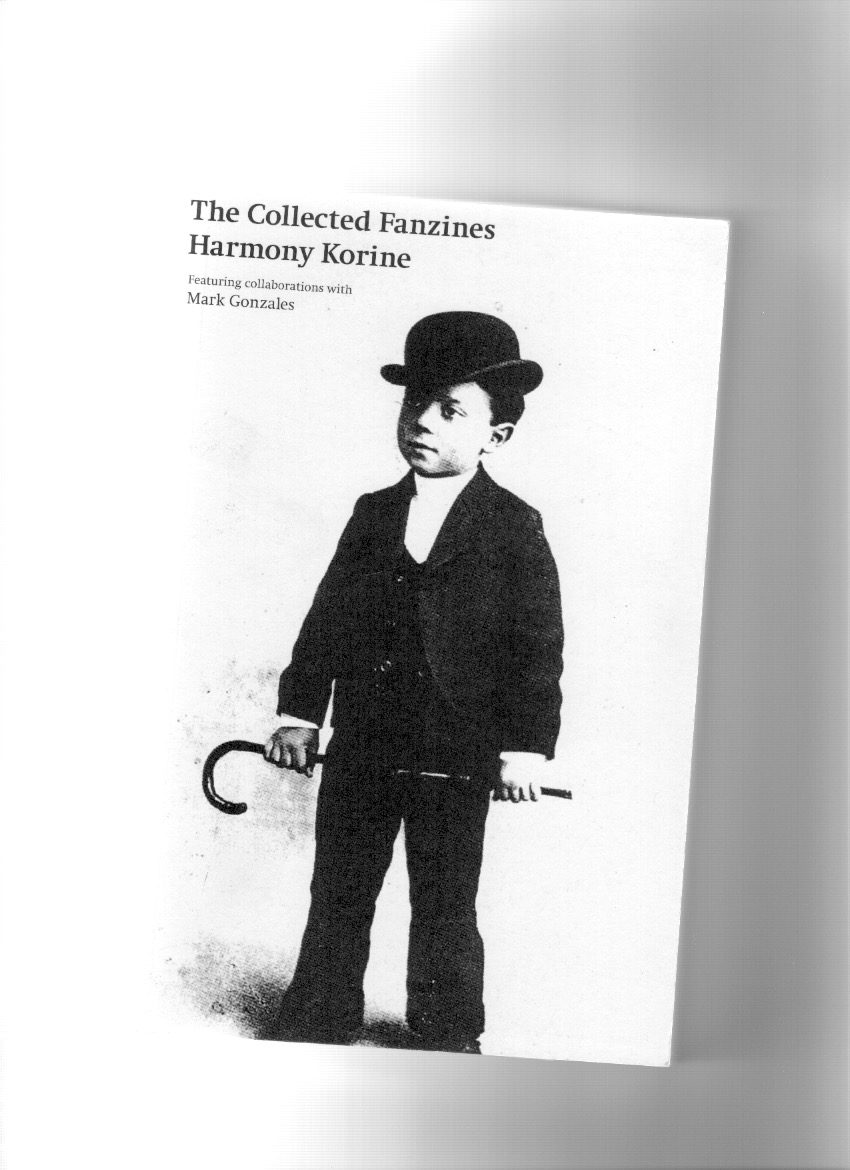