CAMPAGNA, Federico
Technic and Magic. The Reconstruction of Reality

We take for granted that only certain kind of things exist – electrons but not angels, passports but not nymphs. This is what we understand as 'reality'. But in fact, 'reality' varies with each era of the world, in turn shaping the field of what is possible to do, think and imagine. Our contemporary age has embraced a troubling and painful form of reality: Technic.

Under Technic, the foundations of reality begin to crumble, shrinking the field of the possible and freezing our lives in an anguished state of paralysis. Technic and Magic shows that the way out of the present deadlock lies much deeper than debates on politics or economics. By drawing from an array of Northern and Southern sources – spanning from Heidegger, Junger and Stirner's philosophies, through Pessoa's poetry, to Advaita Vedanta, Bhartrhari, Ibn Arabi, Suhrawardi and Mulla Sadra's theosophies – Magic is presented as an alternative system of reality to Technic. While Technic attempts to capture the world through an 'absolute language', Magic centres its reconstruction of the world around the notion of the 'ineffable' that lies at the heart of existence.

Technic and Magic is an original philosophical work, and a timely cultural intervention. It disturbs our understanding of the structure of reality, while restoring it in a new form. This is possibly the most radical act: if we wish to change our world, first we have to change the idea of 'reality' that defines it. 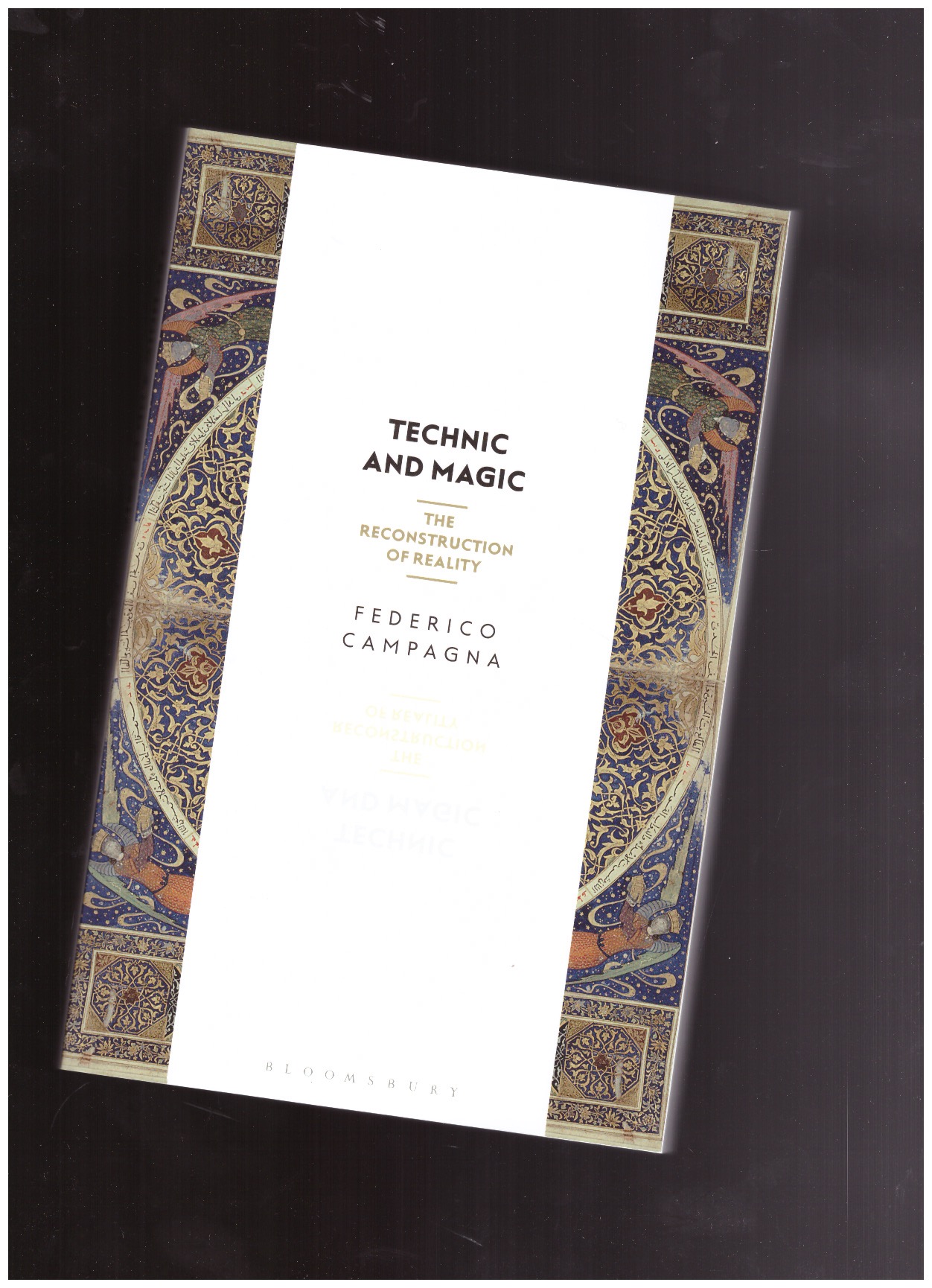