“Clearly ‘shit mom’ can be taken in several ways. Most obviously, it would seem, the title adopted by Tala Madani for her latest series of paintings (and for her book) refers to a mother who is bad, or ‘shitty’, at her job—or her task, or obligation, or profession—or, more simply, has failed in some aspect of the maternal circumstances to which she is party. In this sense it is a colloquial exhalation of guilt, frustration or confessional frankness (if uttered by a mother herself); or an accusation or put-down (if leveled by someone who is not the mother in question). Not just any old guilt, of course, but perhaps a form of primal failing; for what could be worse than the implications of this particular shortcoming: screwing up a life that you have cocreated, or at least committed to nurturing for the best part of two decades. Doesn’t the shit mother thus give on to nothing less than the moral bankruptcy of biological destiny? Not so fast. For Madani is a fabled practitioner of the dark arts of the improperly circumstantial...”
—John C. Welchman, from his catalogue essay.

Published by Revolver / Secession, 2020
Design by Claus Due
Monographs 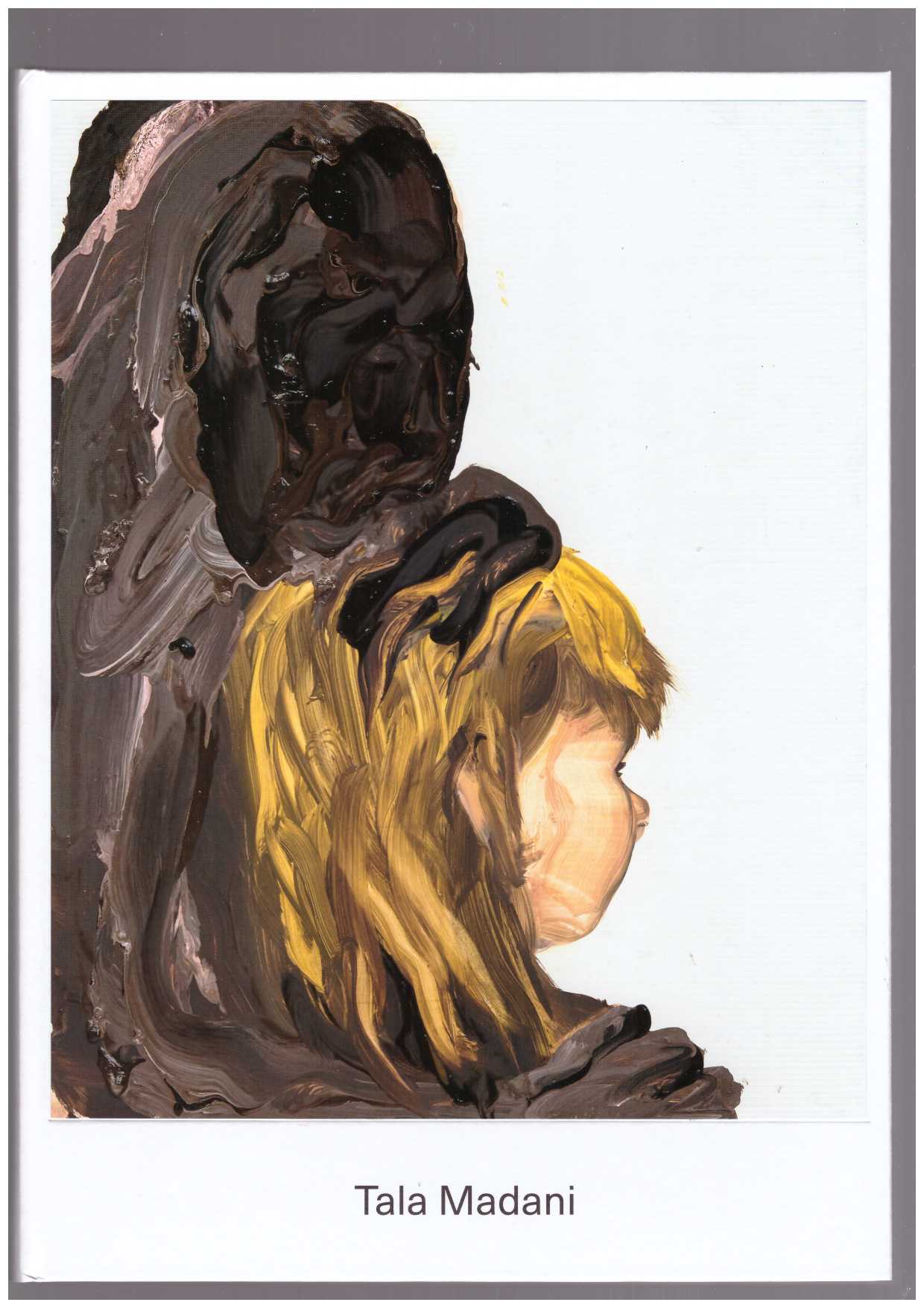