This book is inspired by the pictures that Giordano Bonora, a young streetcar operator and aspiring photographer, took of Bologna’s small transgender community in 1980 (although it would be more correct to speak, in this case, of proto-Transgenderism). Reproduced here for the first time, these raw and gilded images reflect—during a period in Italy characterized by subversive movements and political revolts that were not just rooted in questions of identity—attempts made by T* people at a construction of the self outside the binary logic of the genotypically XY male/genotypically XX female. By people like Valérie—a woman’s face, a hairless chest with no breasts, a fleur-de-lis tattooed on the shoulder, and two pairs of pantyhose—for whom “gender” is not determined biologically but something to be embraced depending on the circumstances. A box containing a jigsaw puzzle with a picture that is constantly changing. Bundled with the photographs, a handful of texts set out to explain how the question of gender involves two cultural levels of sexual difference, the normative and the dissident, and how the decision-making power over organs outside heteropatriarchal systems of sexuality and processes of disidentification are the stakes in the new “somato-political” struggle against hegemonic regimes of oppression conducted by enchanting, allied, opaque, and vulnerable bodies. [publisher's note] 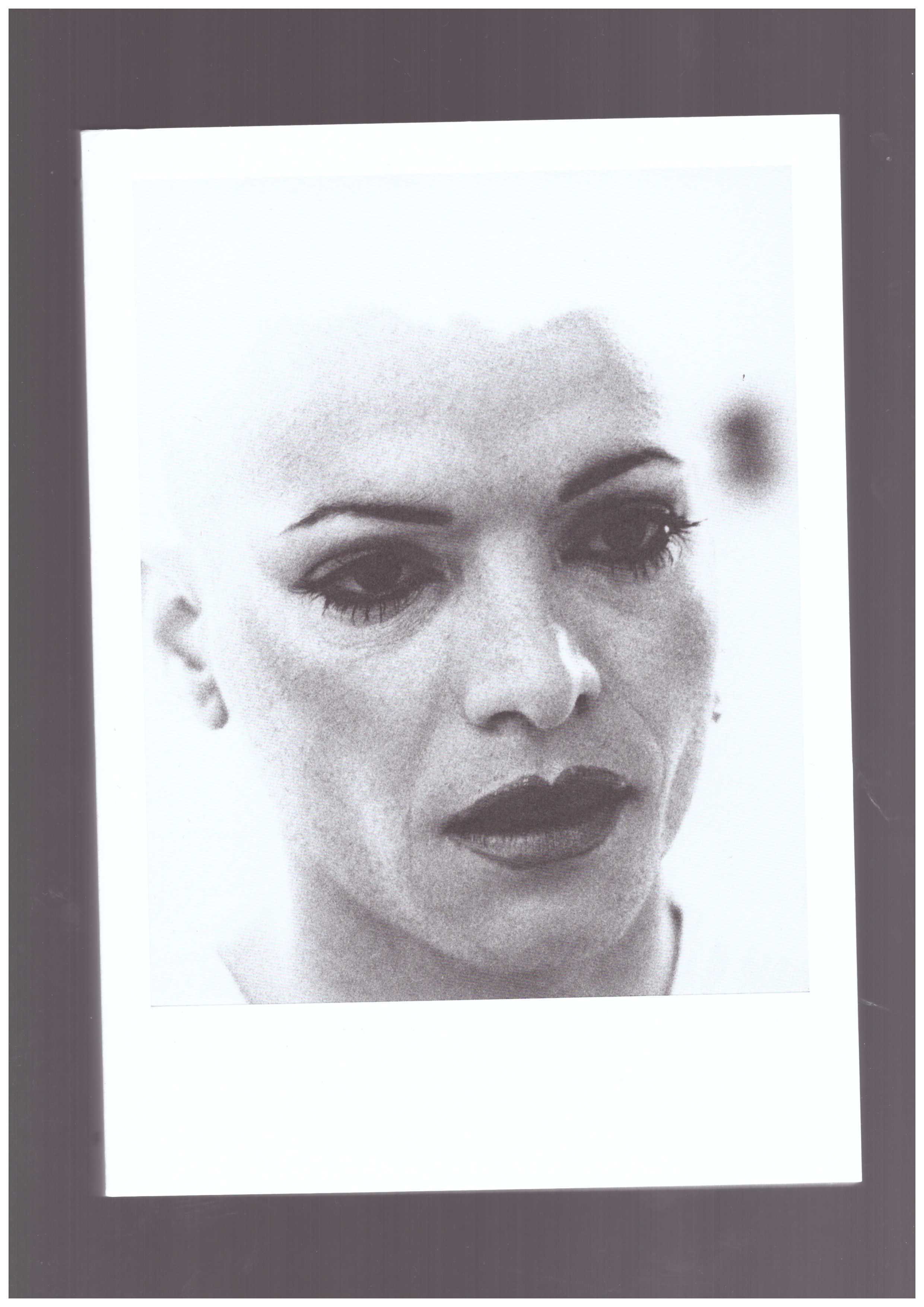