“In his journal, Paul liked to make lists: What he ordered from Commissary (shaving cream, toothpaste, deodorant, the transistor radio he had for a week before the guards took it away). The books he picked off the cart (The Bible, Dean Koontz, Stephen King, Codependent No More.) What phone calls he made and received; also, Bible Study certificates, letters and cards, his workout routines and his moods (Anxious, Nervous, Trusting in God, but mostly Depressed). Paul has a record of every push-up he did while he was in prison but he cannot remember shit about what happened before his arrest.”
—from Summer of Hate

Waking up from the chilling high of a near-death sex game, Catt Dunlop travels to Albuquerque in 2005 to reinvest some windfall real-estate gains and reengage with something approximating “real life.” Aware that the critical discourse she has used to build her career as a visiting professor and art critic is really a cipher for something else, she hopes that buying and fixing slum buildings will bring her more closely in touch with American life than the essays she writes.

In Albuquerque, she becomes romantically involved with Paul Garcia, a recently sober ex-con who has just served sixteen months in state prison for defrauding Halliburton Industries, his former employer, of $873. Almost forty years old, Paul is highly intelligent but has only been out of New Mexico twice. He has no information. With Catt’s help, he makes plans to attend UCLA, only to be arrested on a ten-year-old bench warrant en route.

Caught in the nightmarish Byzantine world of the legal system, Catt and Paul’s empathic attempts to save each other’s lives seems doomed to dissolve. Summer of Hate is a novel about flawed reciprocity and American justice, recording recent events through the prism of a beleaguered romance. As lucid and trenchant as ever, Kraus in her newest novel reminds us that the writer can be a first responder of sorts when power becomes invisible, or merely banal. 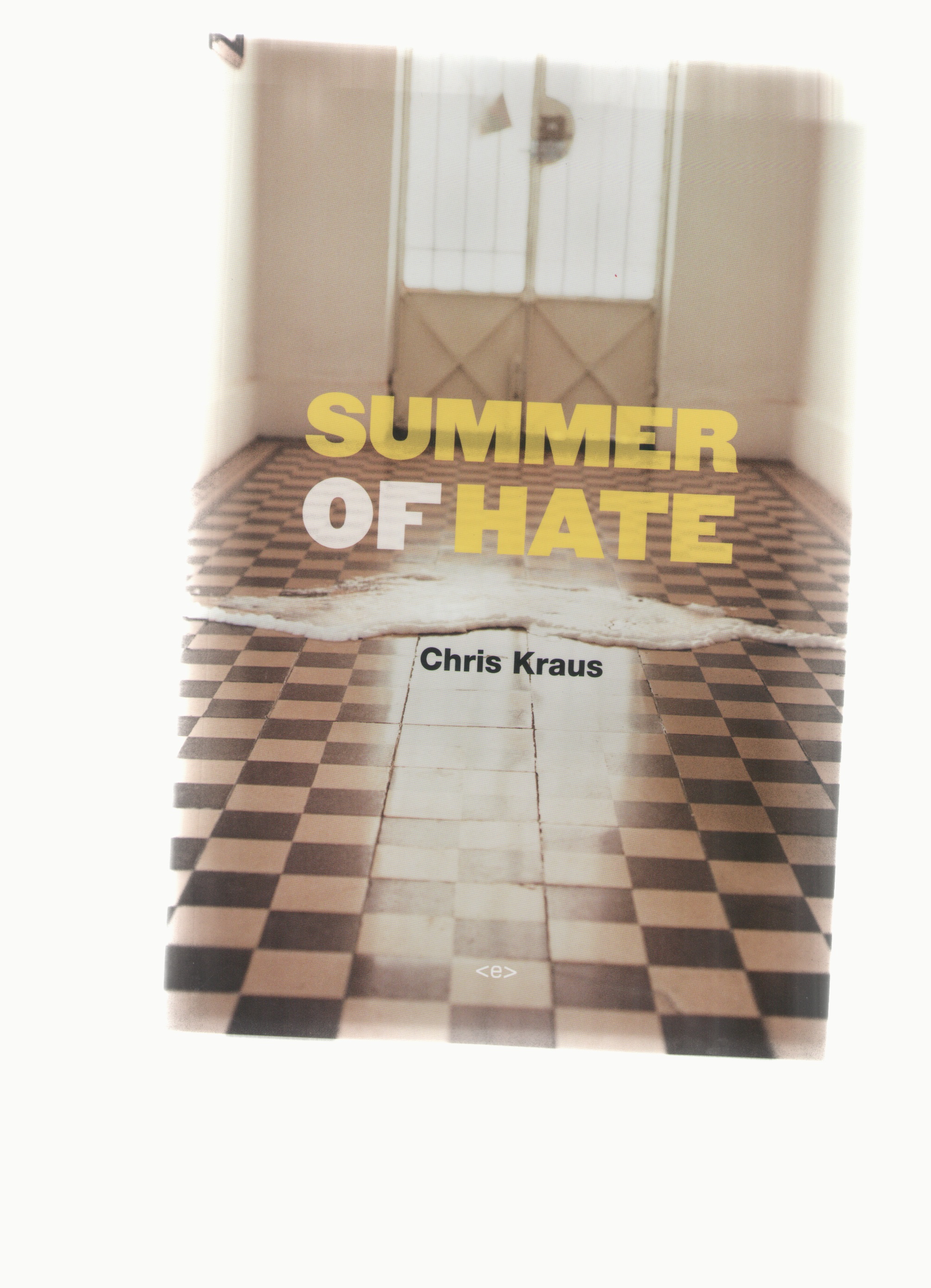