“...It’s hard not to mourn the promise of the early Internet, not as a window into the lie that is our reality but the place where you can be anything you want. “2-15/f/ny” my friend would type into the white box on the screen. I just watched. We were twelve. This was my gateway to the realm where words could be my avatar. Chatrooms were a brutal playground where I was shamed and applauded while coming of age online: sometimes I was a teenage boy reporting on shows in music forums, other times I tried to become the pixie dream-girl that I knew I was inside. I performed drag while also becoming like the Suicide Girls, exemplary seductresses with emo tendencies towards self-obliteration. SGs claimed it was “social suicide,” bedrocking their online community, dropping out of normative culture, promoting instead alternative lifestyles, tatted and dyed, resisting the mainstream...” 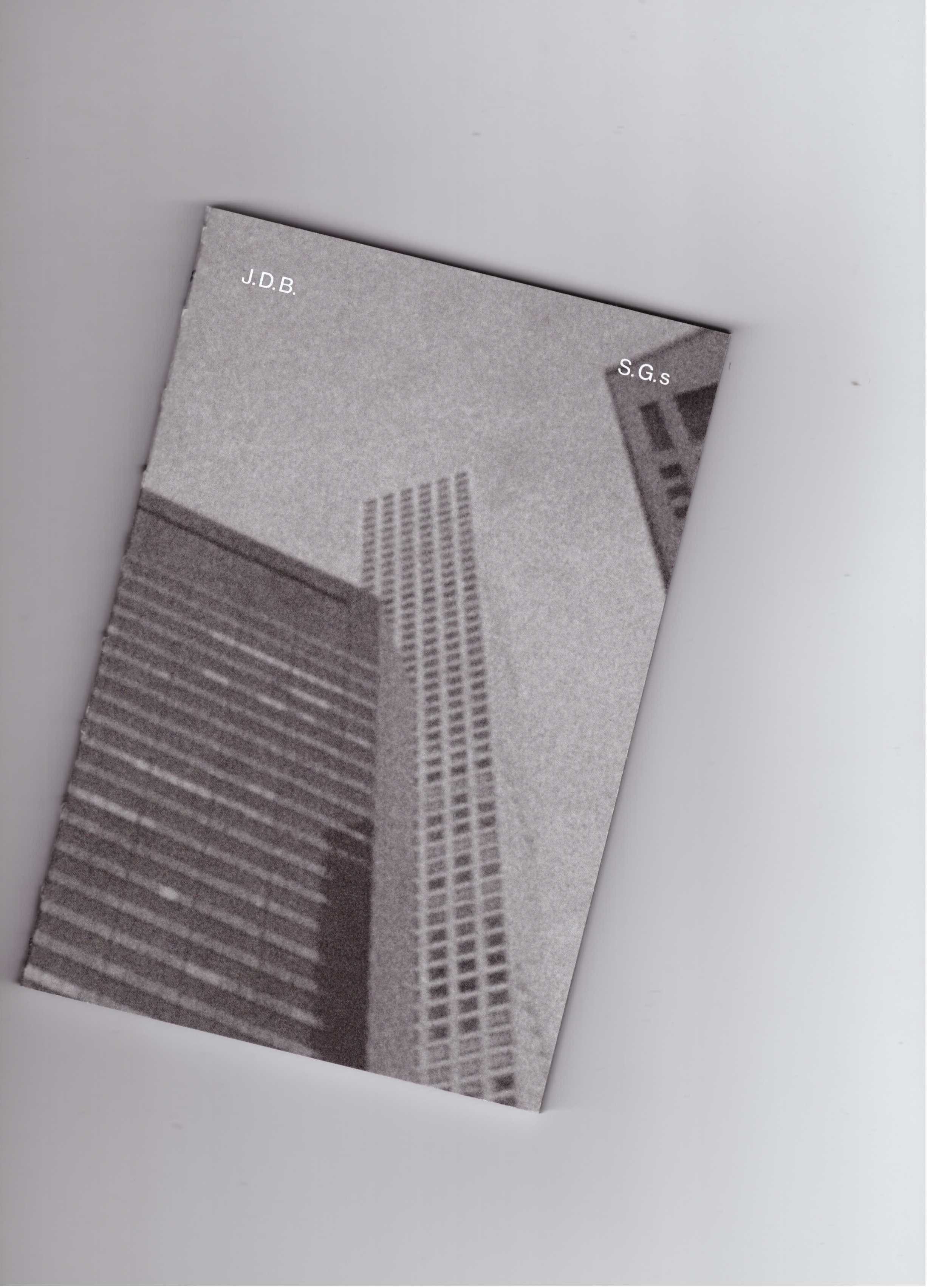