Who is Wolfgang Stoerchle ? Come find out on Friday night, with editor Alice Dusapin and a selection of video works by the artist.
Wolfgang Stoerchle is a particularly notable artistic figure of the early seventies who left a certain but little advertised mark on a generation of Californian artists, especially through videotapes and performances involving his body as raw material. His short but eventful life is surrounded by rumors, and his abrupt death in 1976 may have emphasized the myth around him even more. His entire body of work was produced in eleven years, between 1965 and 1976. Forty-five years after he passed away, his name still drifts across the West Coast art world, awaiting wider recognition. 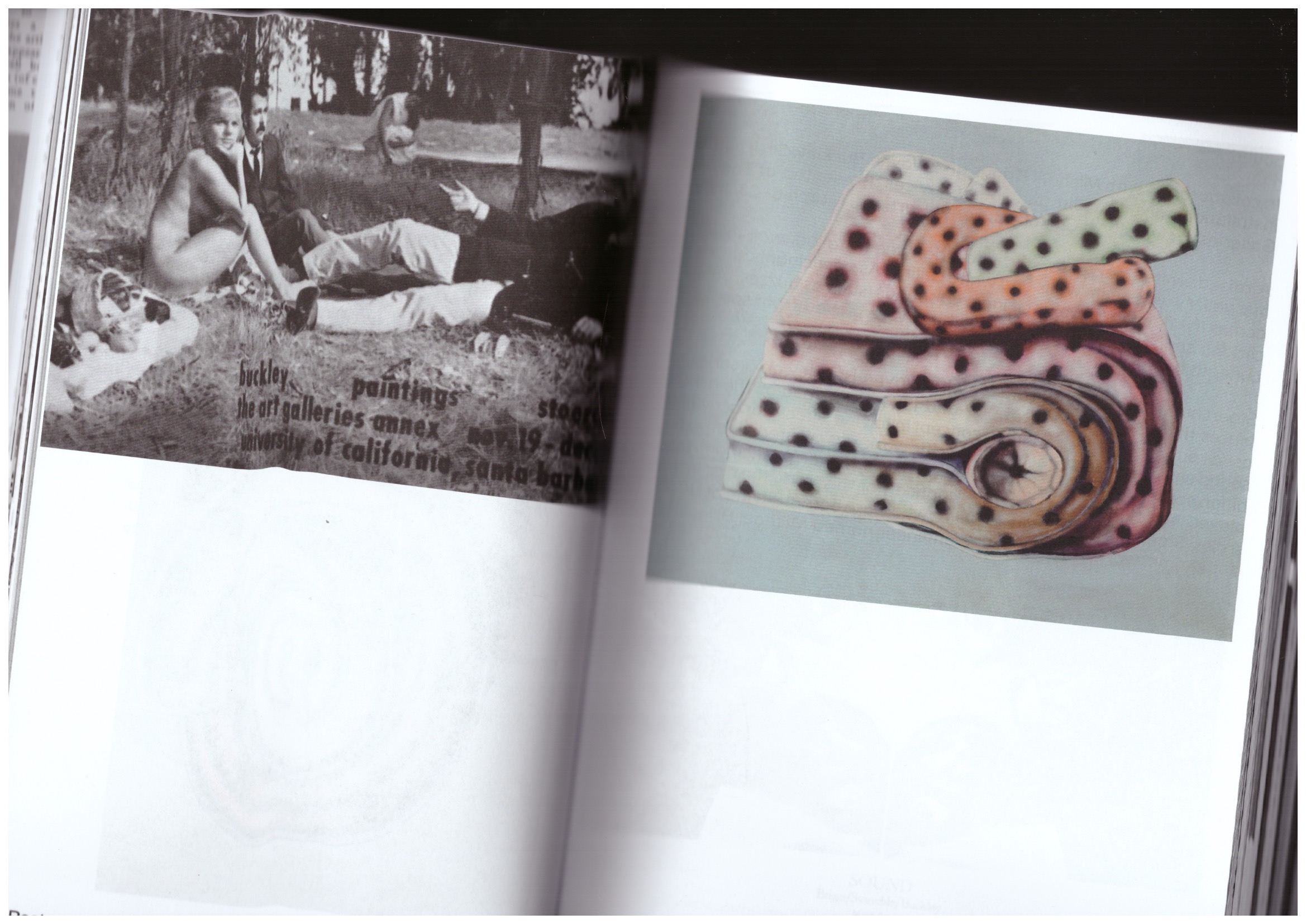