Subway magazine is designed, edited, and published by Erik van der Weijde through his imprint, 4478zine. Unless otherwise specified, all images appearing in the magazine were bought on eBay and remain part of the publisher’s archive. This issue’s contributors include the photographers Liv Liberg and Mark Peckmezian, as well as the Amsterdam-based graphic design studio Experimental Jetset, which presents an imposing spread of T-shirts. The issue also includes a few quotes and random facts on topics ranging from Gianni Versace and Hulk Hogan to how to create a PowerPoint. [publisher's note] 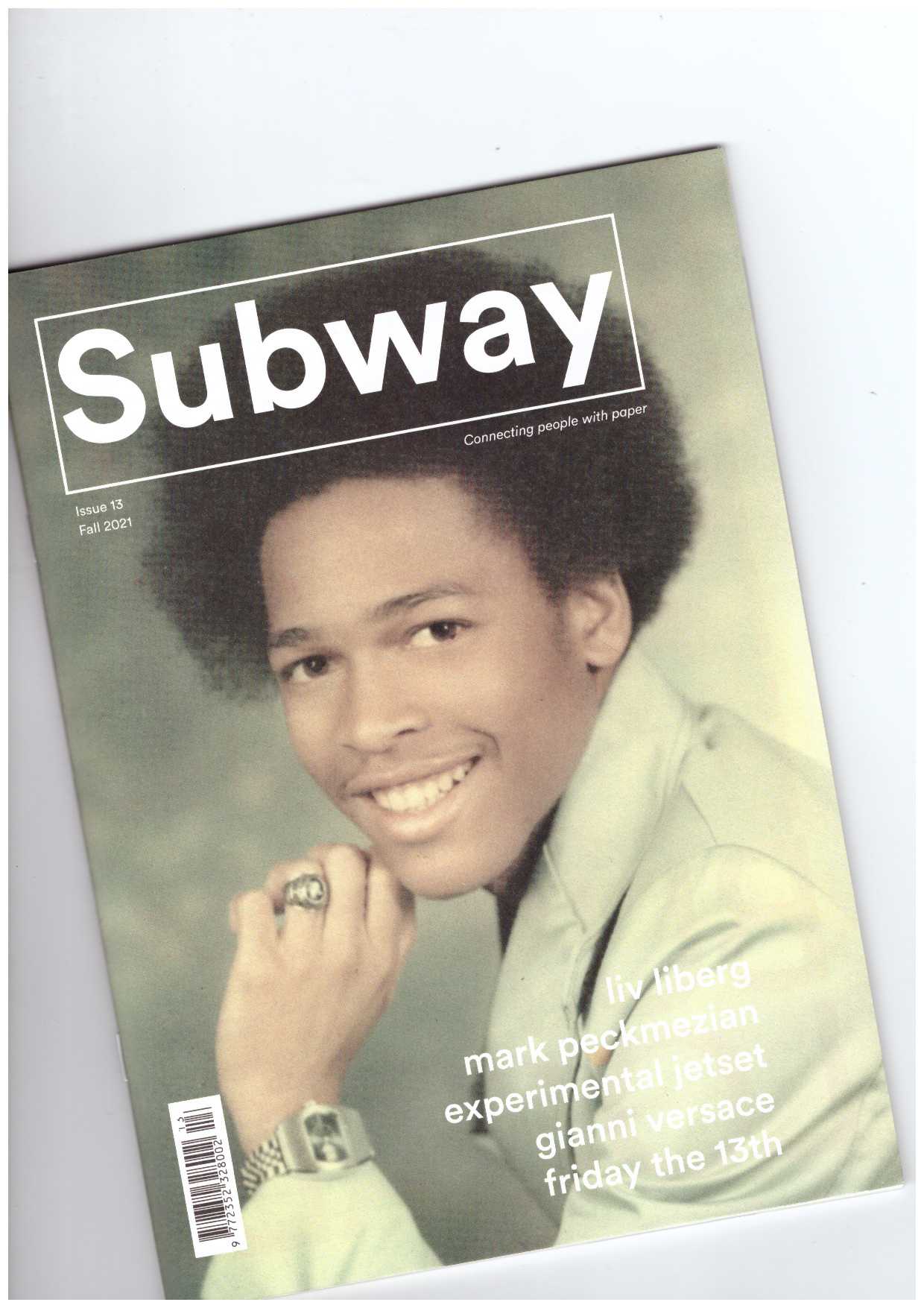