Harry Smith: Oh, it was some universal thing that seemed to be more widely distributed than anything else in places that didn't have so-called "civilization". It was the only thing that I could isolate off hand that was produced by all primitve societies and by no "cultured" societies. For example, string figures are found everywhere in the world except Europe and Asia, except for a few peripheral areas like the hills in the Phillipines and Scotland. None of these places like France, Russia, Japan, China, Turkey have string figures, despite a great interest in games. It's a bit difficult to understand how the same thing is done in Patagonia as is done within the Arctic Circle or the Kalahari Desert without leaving some evidence in Europe and Asia.

[Excerpt from "A Rare Interview with Harry Smith"]

Volume two of The Collections of Harry Smith focuses on Smith's erudite study of string figures, an age-old form of spiritual and recreational play that he passionately chronicled in multiple mediums. This immersive volume contains photographs of the extant mounted string figures created by Smith alongside interviews, film stills and selections from his unpublished anthropological research. Additional contextual materials include an introductory essay and a conversation between musician, photographer and filmmaker John Cohen, a longtime colleague of Smith, and painter Terry Winters. 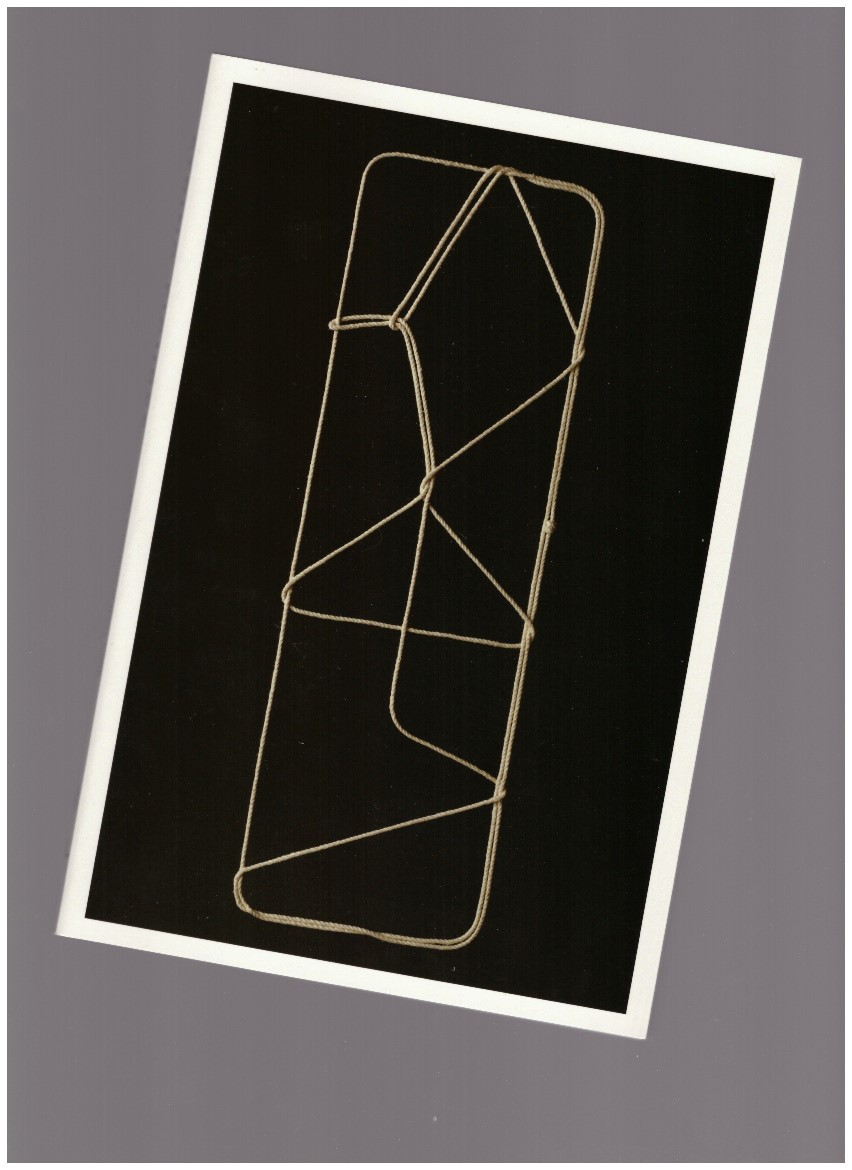