Strange Attractor takes its name from the inherent order embedded in various forms of chaos. Expanding on ideas and connections forged in the 2017 Ballroom Marfa exhibition of the same name organized by Gryphon Rue, Strange Attractor explores the uncertainties and poetics of networks.

Rue, a experimental sound artist and curator, brings together artists and practitioners from a variety of fields to converse on the chaos, connections, and interpretations that narrate everyday experiences. The topic of sound pervades the book as a guide and narrator throughout a web of increasingly complex relationships between systems that reveal a backdrop of socio-political power, transmigration, and asylum. 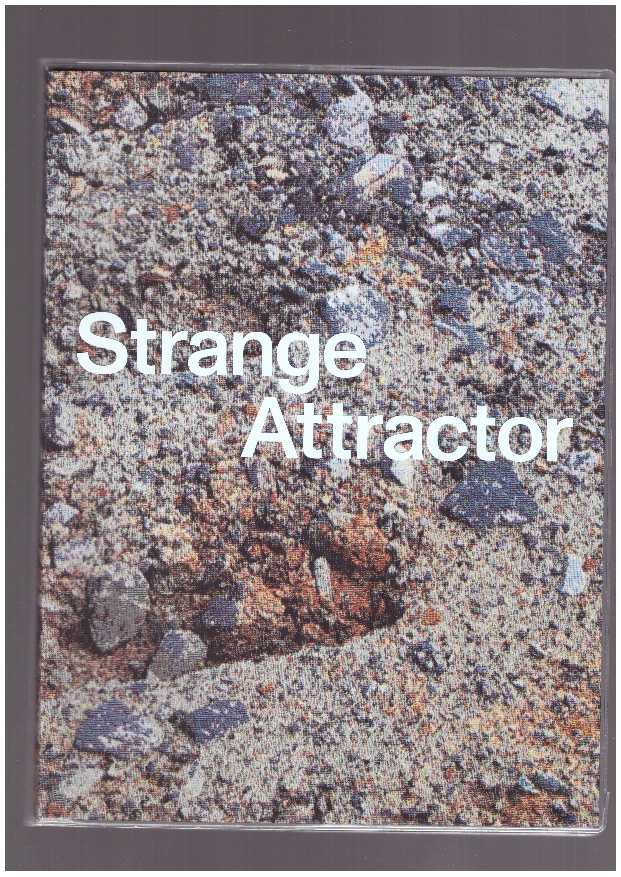