Lina Bo Bardi (1914–1992) was a prolific architect, designer and thinker, whose work, absorbing her native Italy and then after 1946 her adopted home-land, Brazil, spans across architecture, furniture, stage and costume design, urban planning, curatorial work, teaching and writing.

This collection of essays is the first-ever English anthology of her of writings. It includes texts written when she was still living in Italy as well as later contributions to a number of Brazilian newspapers, journals and magazines. An acute critic and a creative thinker, Bo Bardi proposes a series of new parameters for design thinking and practice, such as the notions of ‘historical present’, ‘roughness’ and ‘tolerance to imperfection’. Presented collectively, her texts present a wealth of inspirational thoughts articulated in a refreshingly simple, straightforward fashion. 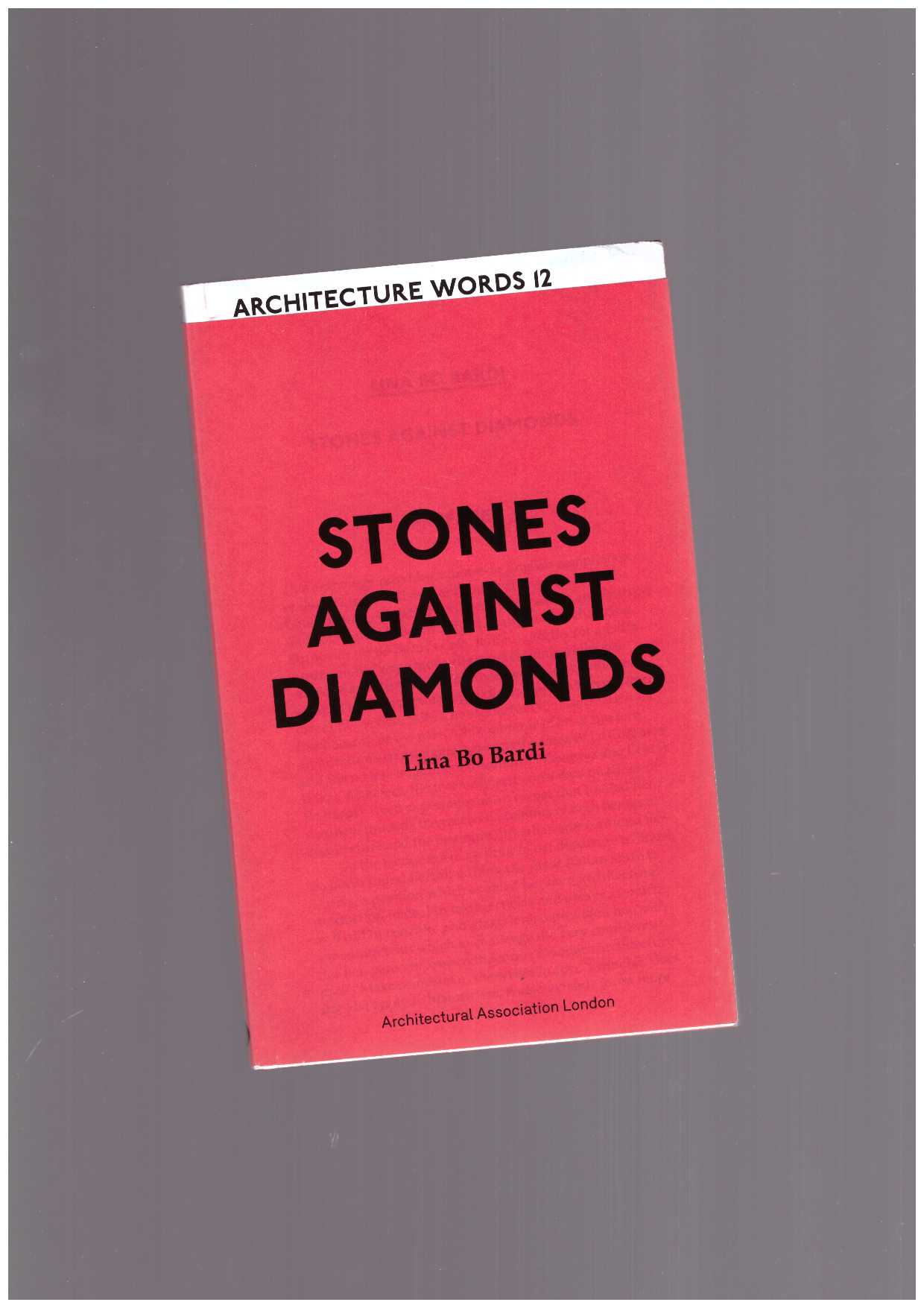