"Kevin Killian’s plays remind me of Preston Sturges’s movies, with their fast repartee, hilarious ripostes, and crazy situations. Killian lets readers listen in on imagined conversations with literary greats, film-makers, celebs, actors—the Bowleses, Sheena Easton, Lars Von Trier, Kim Basinger, Lauren Bacall, and many more. He invites readers to their smart parties, where wit and scandal run riot, where everyone snipes, conspires, pontificates, and gossips about pop and literary arcana—and each other. Killian’s humor is sophisticated, his sensibility wry, and he knows just about everything. Kevin Killian’s plays are pure, or impure, pleasure."—Lynne Tillman

Drawing from the late 1980s to the early 2010s, this is the first representative selection of Kevin Killian’s plays. Once describing his productions as a form of “blanket permission,” Killian added, “I think people might come away thinking, I could do that! Isn’t that the best kind of work, something generative? Action painting was sort of like that…” This is a book to read, where reading means catching some action. [from the publisher's note]

Sad news is that Kevin Killian passed away on June 15, 2019. You can read Andrew Durbin’s homage to this amazing writer here. 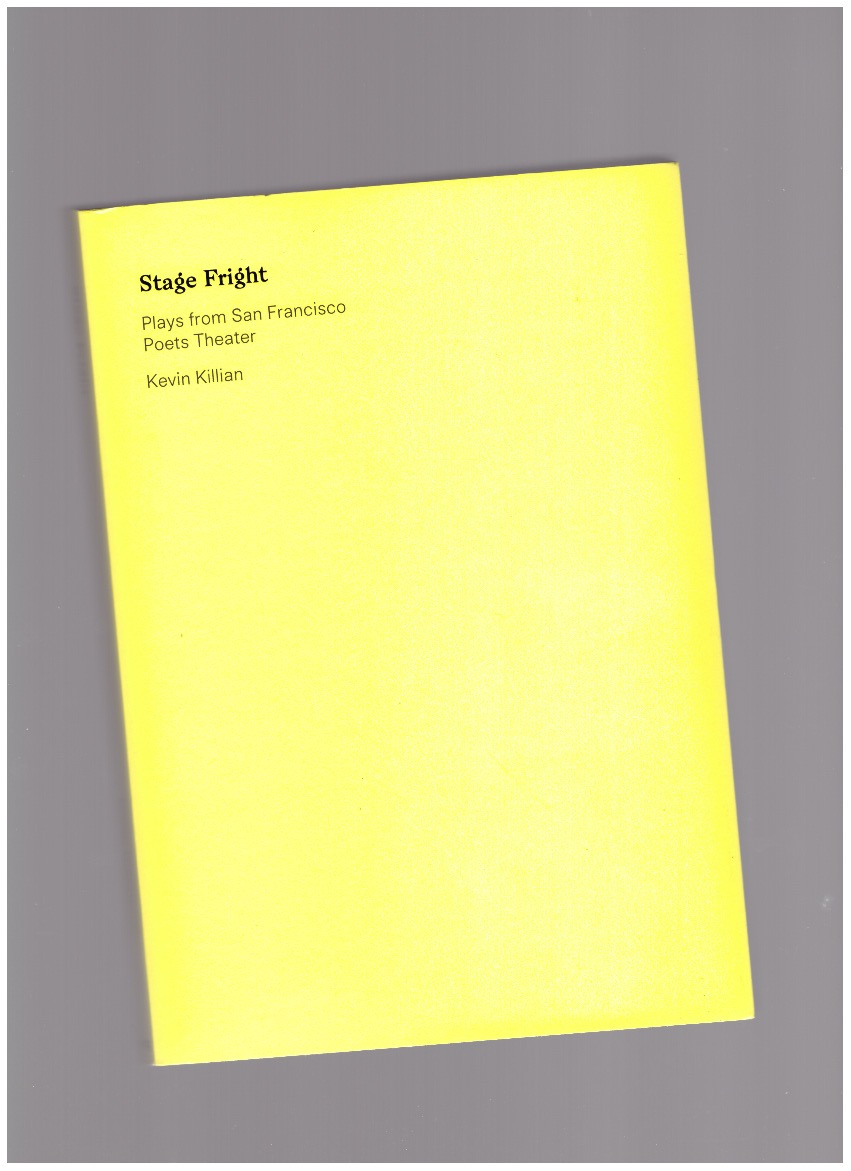