Once called “the Marinetti of Japan” by David Burliuk, Hirato Renkichi produced a unique brand of Futurism from the late 1910s and early 1920s through poetry, criticism, and guerrilla performance. Contributing to the earliest productions of Japanese avant-garde poetry, his aggressive experimentation with speed, spatialization, and performability would later influence what became a lively community of Dadaist and Surrealist writers in pre-war Japan.Spiral Staircase is the first definitive volume of Renkichi’s poems to appear in English. 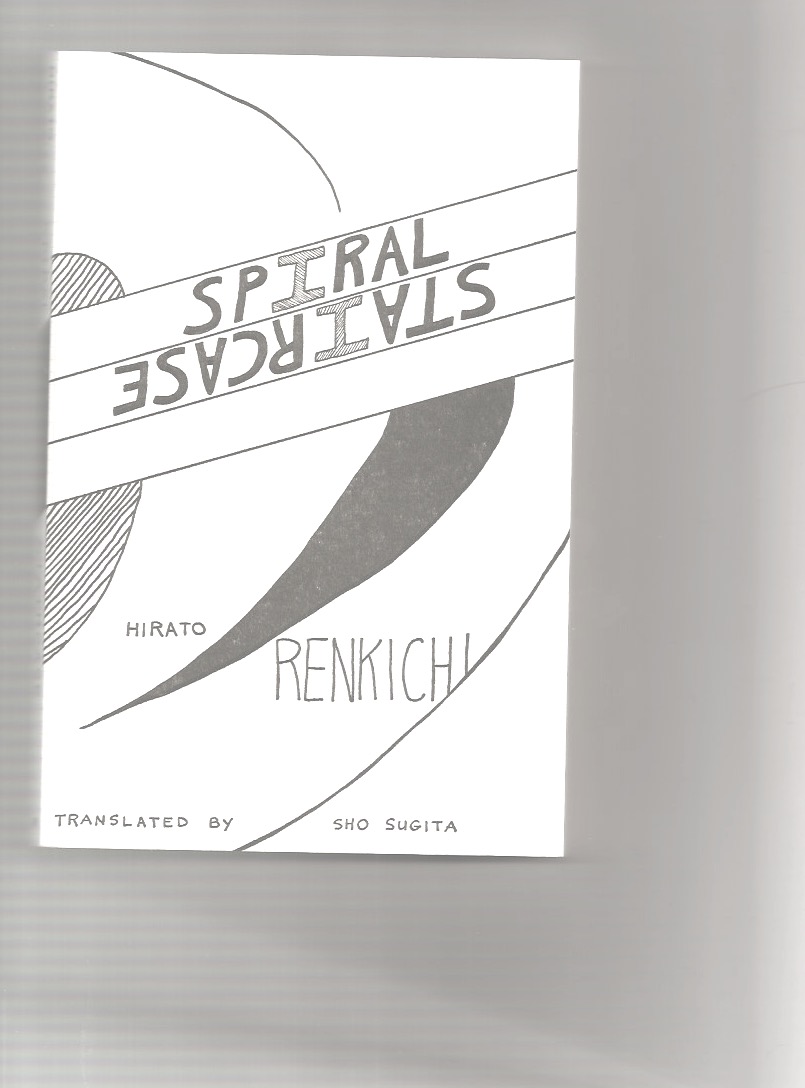