KNOWLES, Alison
Sounds from the Book of Bean

The first vinyl LP release from Fluxus pioneer Alison Knowles (b. 1933). Sounds from the Book of Bean is an assemblage of noises and texts related to The Book of Bean (1982), Knowles’ 8-foot tall walk-in book constructed at Franklin Furnace in New York. This recording, the sounds of making the big book, was continually played back inside of the installation. Echoes of Yoshi Wada hammering together the circular spine of the book, other collaborators mixing ink, feeding a horse, the flowing waters of the Hudson Valley... all superimposed with texts and poems read by Knowles and her daughter Jessica Higgins.

On the second side of the album, the piece Essential Divisions features Knowles performing with red, black, and white beans. Recorded in Annea Lockwood’s underground studio, Knowles sounds the beans in glass, ceramics, wood, as well as in her mouth. Further bean histories and sound poems are recited, concluding with “Popular Bean Soup” – an ancient recipe translated by George Brecht.

Knowles’ big books are, as she describes them, transvironments: a transformationally experienced environment. The phenomenological nature of her book is distilled aurally in the case of this record. As Knowles describes the end of her book, “the reader leaves via a ladder or out the window and through a muslin panel printed with contradictory wisdom concerning beans and dreaming… one can begin again either by going on or turning back.”

Originally published as a cassette in 1982 on the New Wilderness Audiographics label, this remastered edition has been transferred from original tapes. An expansive 20-page booklet is included, holding graphics and writings from Alison Knowles, George Quasha, and Charlie Morrow. 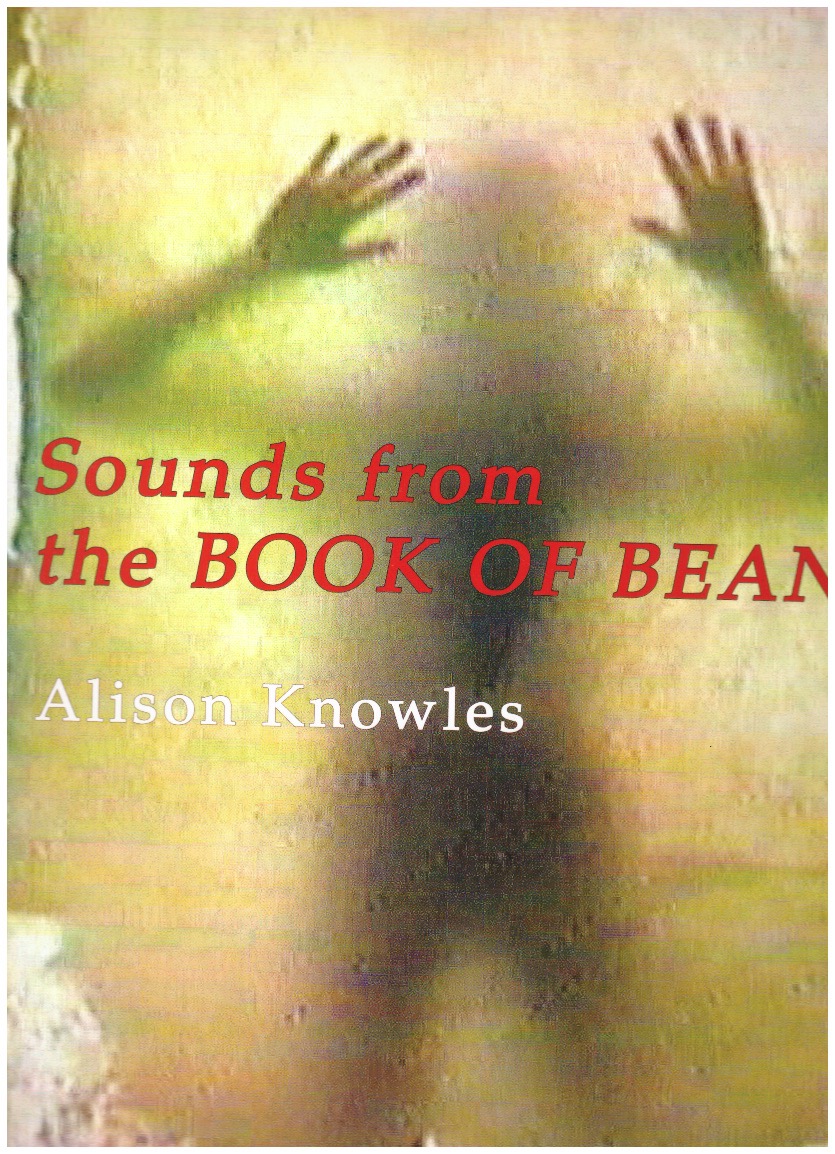