From the internationally acclaimed author of Ugly Man and one of “the last literary outlaws in mainstream American fiction” (Bret Easton Ellis) comes a survey of his cultural criticism. From interviews with celebrities such as Leonard DiCaprio and Keanu Reeves; to obituaries for Kurt Cobain and River Phoenix; to writings on social issues—including the touchstone piece “AIDS: Words from the front”; Smothered in Hugs spans three decades of journalism from Dennis Cooper. [publisher’s note] 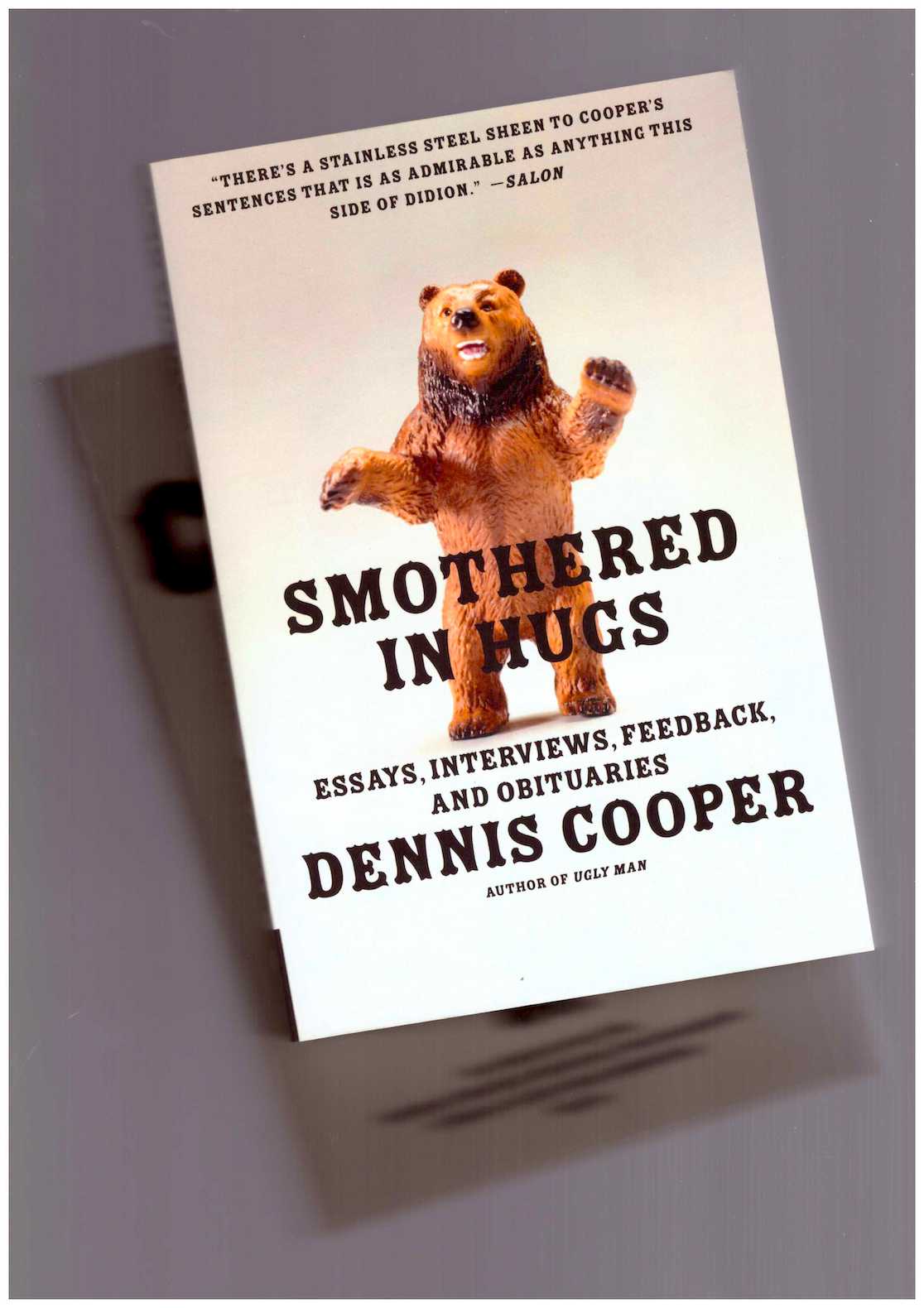