Oscar Tusquets is an artist in the style of the Renaissance greats: his acclaimed career has spanned the fields of architecture—with the influential practice he founded in 1964, Studio Per—industrial design, painting, sculpture, and writing, always with a taste for the figurative and the humorous.

Replicating the style of sketchbook that Tusquets has favoured over the years, this latest release brings together a definitive collection of product sketches that date from the 1970s to the present day and provide an insight into Tusquets’s creative process, as well as his sense of artistry. These sketches form a historical record of work that has defined a whole era of Spanish design, starting in Barcelona’s Gauche Divine movement and drawing inspiration from the classical and the post-modern, filtered through his own unique imagery and personality.

Sketchbook: The Industrial Design of Oscar Tusquets Blanca includes nearly 200 sketches for some of his most iconic pieces, such as the Dalilips sofa that he designed with Salvador Dalí in 1975 and the Varius and Gaulino chairs, which feature among his best-selling products. It also features texts by Ross Lovegrove, Anna Puigjaner, Juli Capella, and Tusquets himself.

‘Oscar’s work, to some extent, is like him—anecdotal, referential, and with expansive narrative—and I can see his love for the figurative at all scales of his design. There is subversion and courage laced through Oscar’s mind; it’s like the idea grabs him, and whatever the obstacles are he can persuade those around him that all is possible’. —Ross Lovegrove 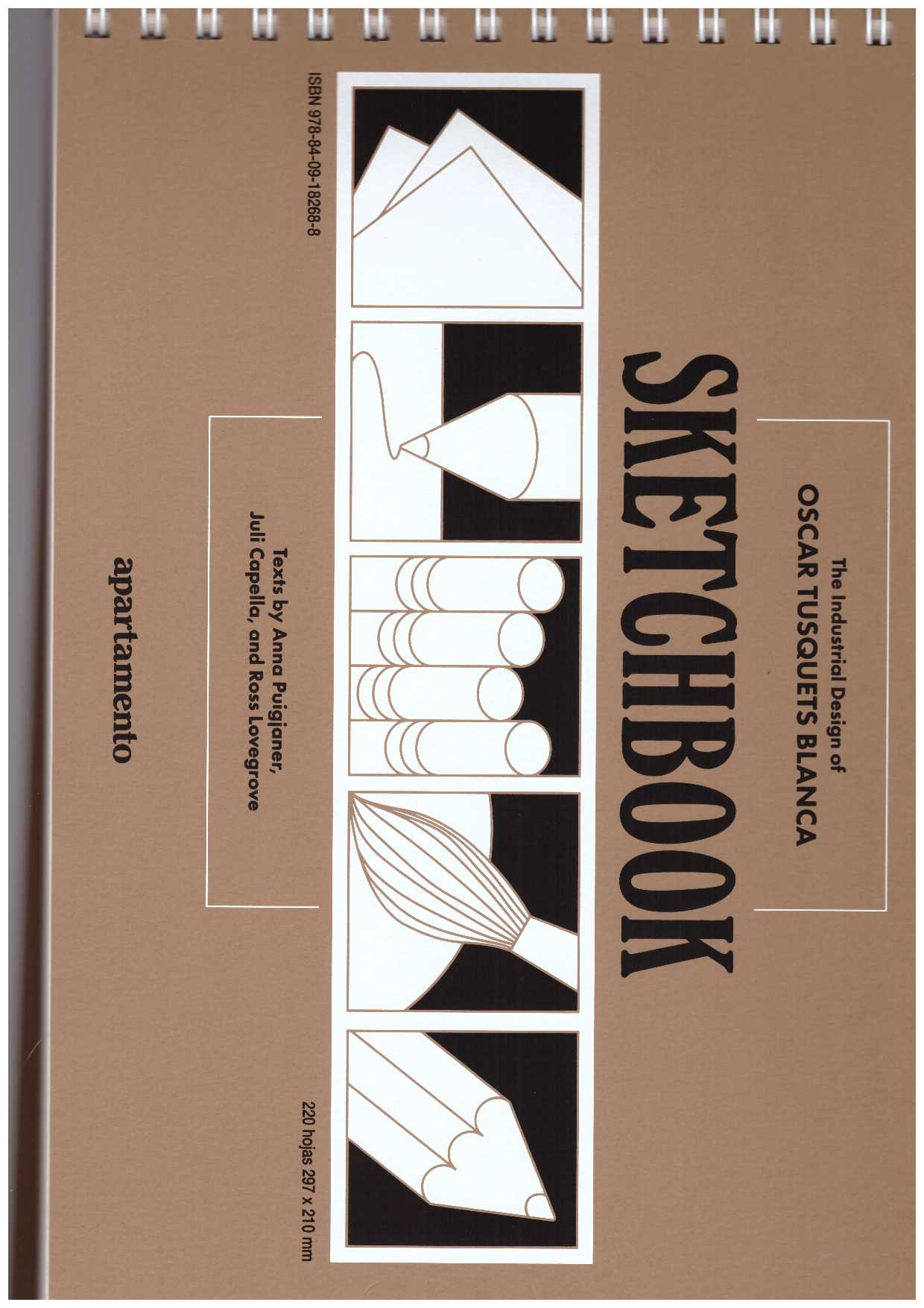