Georg Gatsas’ Signal The Future unpacks many layers of an important musical era in London. Through portraits, candid shots of clubbers, and architectural investigations of the city, a narrative unfolds of how music both shapes and is shaped by its immediate urban environment. Dating from 2008 – shortly after the British club phenomenon of dubstep received international acclaim – we’re introduced to a music scene in the flush of fame. Ethnically diverse, largely working class, surprisingly close-knit, and a world apart from the country’s acclaimed indie and guitar rock history, the people in this book are united by the city and their love of the music. We glimpse dancers mid-stride, witness their steppers’ communion, and get a sense of their afterhours lives on the empty streets of Brixton in the night.

In a few short years, the tone of electronic music changed and so did the images – becoming brighter, taking place more often outside, and interspersed with the kind of soaring structures that are the hallmark of modernism.The book includes essays by acclaimed writers on music and cultural theory, including the late Mark Fisher, probing deeply into many of the strands that Gatsas visualises: urbanism, community, the ‘underground’, capitalism, networked futurism, gentrification, and more. Anyone not following underground music may be surprised to realise how much is contained within its scope. Gatsas helps bring those complexities alive. 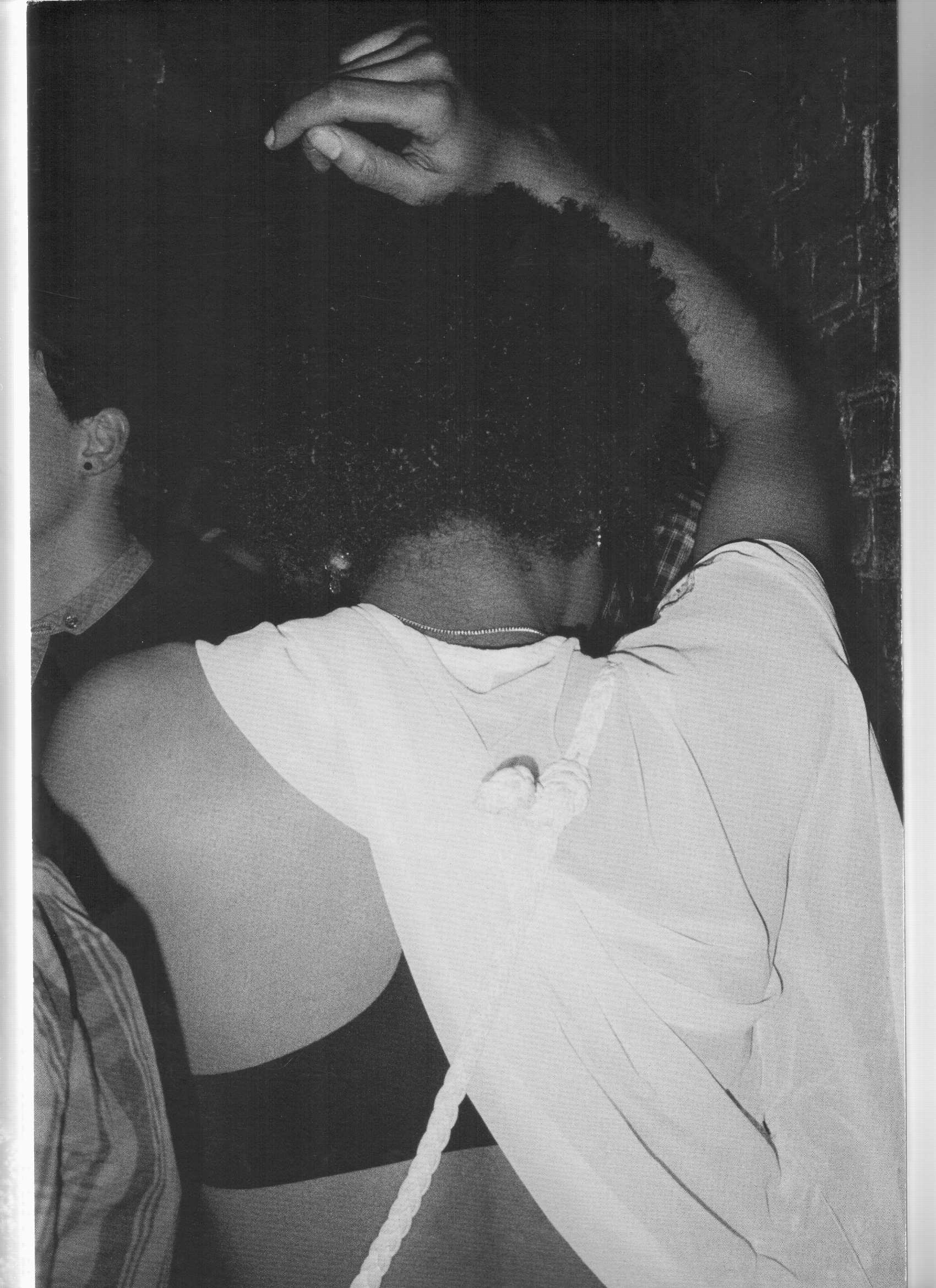 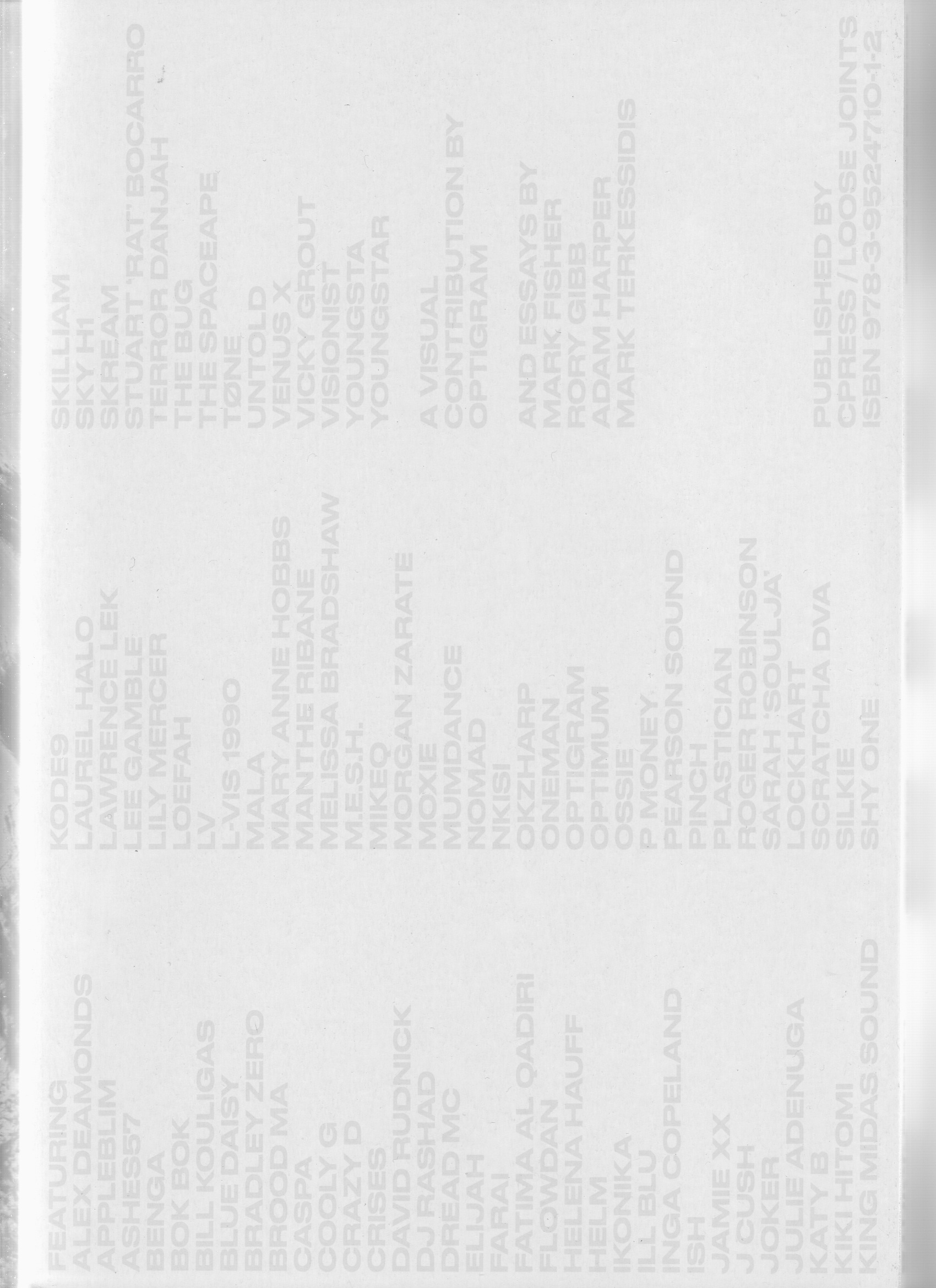