A 23-year chronicle of life in a remote Japanese village. The book documents the life and times of Edström’s wife’s family and the small village of Shiotani, which is twenty-nine miles away from even the outskirts of Kyoto, Japan’s second city. Edström made his first visit there in 1993 and has continued to do so intermittently. Shiotani is comprised of only forty-seven inhabitants and most of the people who live there still farm traditionally, harvesting rice, tea and mushrooms. The first pictures he took there were no more than a record of his trip. It only became an artistic project fifteen years later in the Christmas of 2008 when he made up a photo album for his wife’s grandmother. [publisher's note] 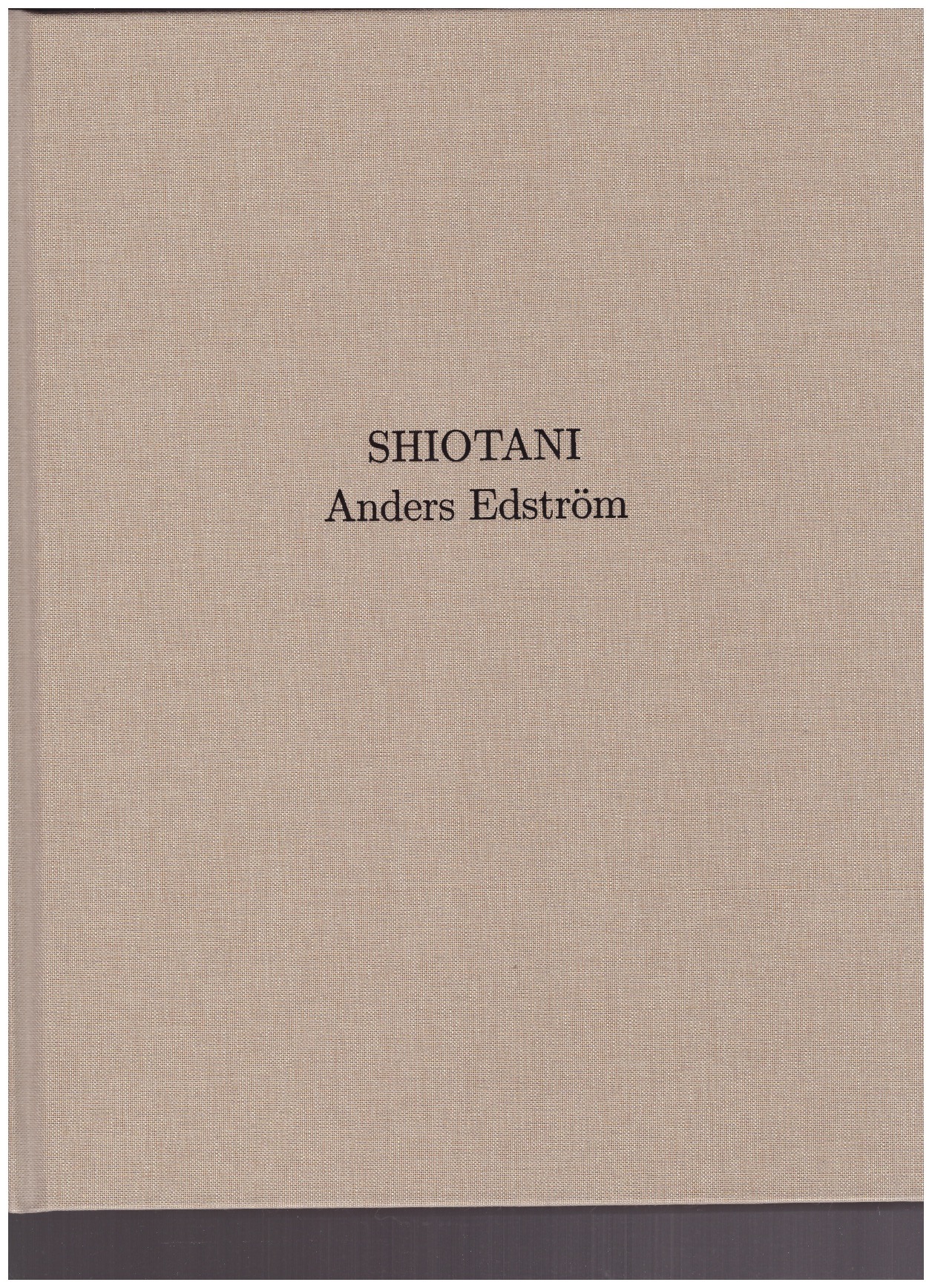